The BMW Group continued to grow its worldwide sales in October, reaching a total of 204,295 vehicles (+1.7%). Deliveries in the year to date were up 1.7% on the same period of last year, with 2,070,496 premium BMW, MINI and Rolls-Royce vehicles sold.

“Our model offensive continues to have a positive impact. We were able to achieve new all-time sales highs for October and the first ten months of the year,” said Pieter Nota, member of the Board of Management of BMW AG responsible for Customer, Brands and Sales. “With our electrified vehicles, we achieved a solid increase of 8.6% in October. The BMW i3 is a real electromobility pioneer and more popular with our customers today than ever, posting sales growth of nearly 20% in the year to date,” added Nota. 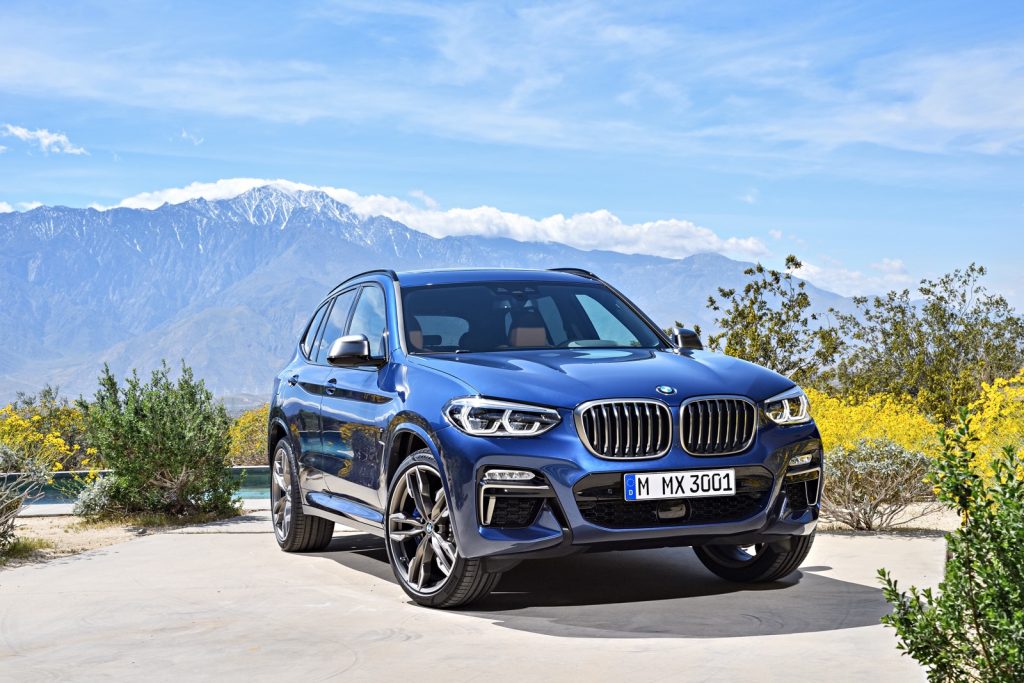 Sales of BMW Group electrified vehicles were up 8.6% to 14.182 units in October, due to availability of the new BMW 330e* and the BMW X5 xDrive45e. The BMW i brand, with the BMW i3 and BMW i8, continued its positive sales trend over the course of the year, with an increase of +19.3% to 34,479 units. Sales of the MINI Cooper S E Countryman ALL4 Plug-in Hybrid climbed 30.1% in the first ten months of the year to reach a total of 13,274 units. With the launch of the BMW X3 as a plug-in hybrid* and the pure electric MINI Electric*, the BMW Group will be expanding its range of electrified vehicles to 12 models by the end of this year. The BMW Group intends to have one million electrified vehicles on the roads by the end of 2021. The company expects to have delivered a total of half a million fully-electric and plug-in hybrid BMW and MINI vehicles to customers by the end of this year. The BMW Group also plans to offer 25 electrified models by 2023 – more than half will be fully electric.

In a highly competitive segment and with a focus on profitable sales development, MINI brand sales in the year to the end of October totalled 288,613 units worldwide (-2.3%). Sales for the month of October were lower, at 27,589 units (-6.2%). In addition to its core models, John Cooper Works variants of MINI models were in particularly strong demand with customers in October.

A History Lesson: Five Generations of the 3