We typically don’t answer rumors from other sites but today’s M3/M4 rumor on Autoblog was so out of left field and straight-up wrong that we have to mention it. Yes the M3 and M4 will have a six speed manual transmission option for certain markets. We’ve seen it in spy shots as well as VIN data leaked earlier this year.

More specifically we’ve heard whispers of the M3 and M4 being equipped with a manual as a no cost option for specific markets with the DCT moving from optional to standard equipment.

Does this mean the DCT will be the only transmission in some markets? It’s true that we’ve heard rumors that parts of Europe will only get the DCT. But the reality is that we simply don’t know until we get specs and details on the cars early next year. 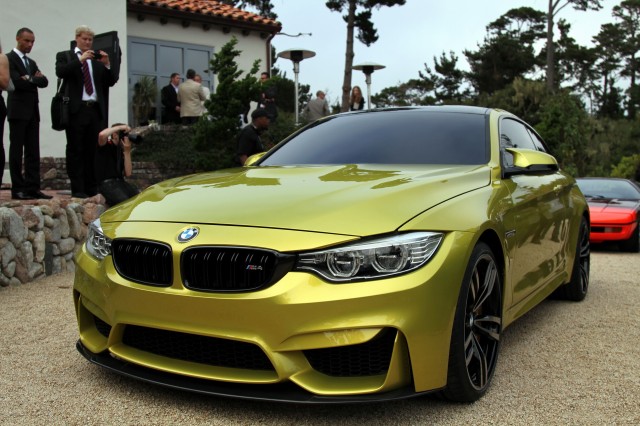