BMW has announced that they’ll officially unveil the “Boxer” model on 10/16/2013 ahead of its in-person debut at EICMA in November. Arriving exactly a year after its EICMA 2012 tease, the “Boxer” has also been referred to as the NineT. Intended as the crowing jewel in the celebration crown of BMW Motorrad’s 90th Anniversary year, the “Boxer” is meant to get in touch with the company’s flat twin roots. In a recent interview we conducted with BMW Board Member Peter Schwarzenbauer, one of his duties is to oversee Motorrad, he said that we could expect to see a production bike similar in concept to the Roland Sands “Boxer” if he truly had any influence on the decisions of BMW’s two wheeled division.

At its core, we’re expecting more or less an R 1200 R roadster with some heavy influence from the current vintage custom scene. Will BMW surprise us with something even more interesting? There’s definitely potential. 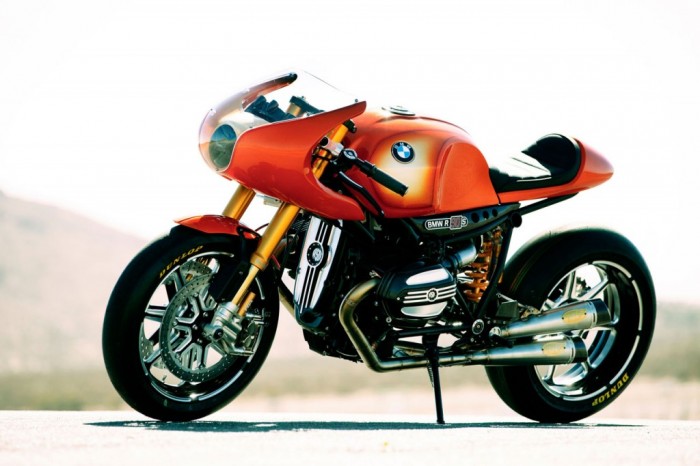 We saw a conceptual preview of the “Boxer” in the Roland Sands-designed BMW Concept Ninety; a bike that captured the imagination of BMW fans the world over. While we expect the final bike to be quite a bit more subdued than Roland’s design, we definitely liked the direction. 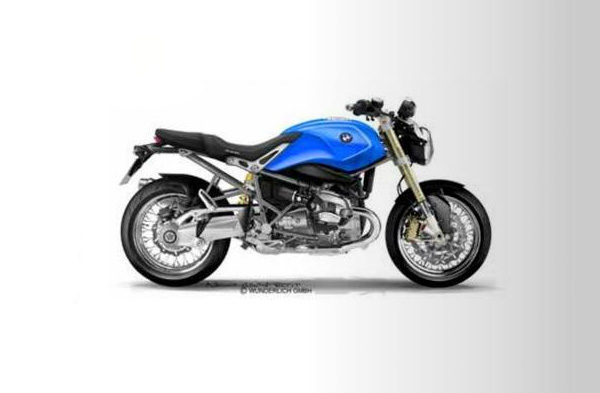 Later, concept renderings of a more production-oriented bike emerged, and we shared them here on BimmerFile. The bikes R 1200 R roots were apparent then, and more evidence in favor of sport bike style upside down front forks and a minimal rear subframe. Straightforward, yet certainly appealing for someone looking for a down-and-dirty big bore BMW to romp around on.

More recently, a Motorrad Magazine reader snapped a shot of what most believe to be a pre-production prototype of the “Boxer” while it filled up on petrol. Hat tip to RideApart for putting that photo on our radar. 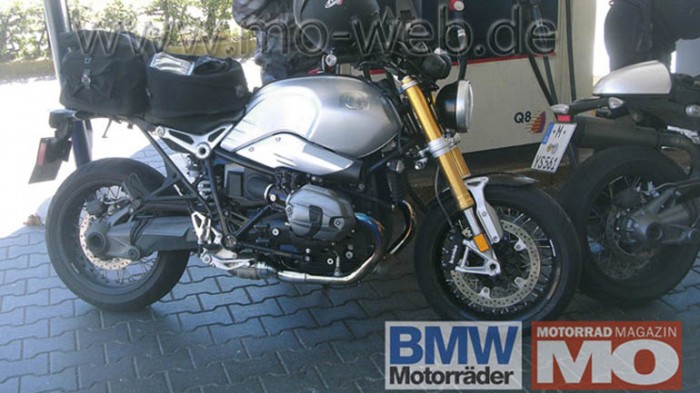 With little more than a week to go before the official unveil, attentions will soon turn to November, and EICMA in Milan, Italy. There BMW will show not only the production version “Boxer” (or NineT, or whatever the final name ends up) as well as the full production version of the C Evolution. Expect both bikes in dealerships in early 2014.

The New 3 Series In Photos

BMW USA Sales Up 4.2% for April Thanks to Crossovers