According to the generally reliable Auto Bilde, BMW’s planning on offering the next generation 5 Series (out in late 2016) with a version of the company’s new 3 cylinder. With the 1.5L pumping out over 220 hp in the i8 it’s safe to assume that it will take the place of the lower powered four cylinders within the line-up. 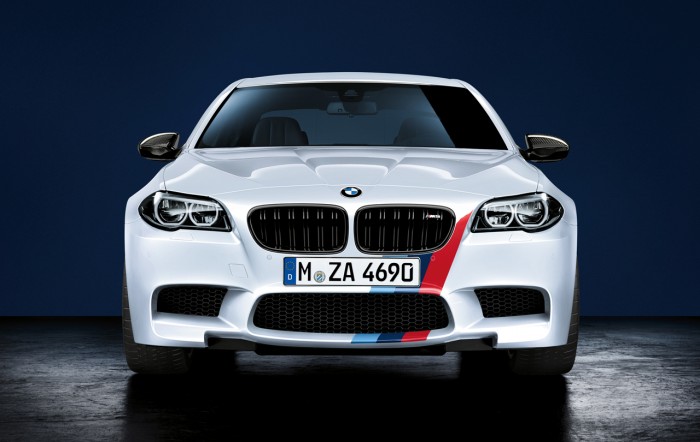 Also mentioned in the article is the next generation M5. According to the publication BMW M is aiming for more than 600 hp via a twin-turbo V8 similar to the S63Tü. Corralling all of that power will be an optional xDrive system developed by M. Given the increased traction we’d expect 0-60 times to improve dramatically to under 3.5 seconds compared to the current which is closer to 4.

A Visual History of the M5