As I type this I’m staring at a 1991 M3 EVO with 22,000 miles on it currently listed on eBay for $158,500. As far fetched as that seems (and it clearly is) it’s not hard to imagine pristine M3’s heading upwards of $100,000 in a few years. But I can’t help but wonder what this means for other BMW classics. The often overlooked E28 M5 is every bit if not more special of a car in terms of pedigree and the E24 M6 isn’t far behind it. Yet both have historically trailed the E30 M3 in values by a wide margin. Then there’s the E34 M5 which combined the hand-built Paul Rosche inline six that debuted in the M1 with a much more advanced chassis. For years you could find well cared for examples for around $10k.

However the tide might slowly be turning. After a quick look at eBay and other sources it would seem that things might be slowly inching upwards for well cared for low to moderate mileage cars M cars that aren’t E30 M3s. Then there are the two M cars that have been slowly and steadily gaining value since their initial dip. Z3 M Coupe with the S54
continues to climb in value with it’s scarcity surely helping the cause. Similarly the 1M has been gaining ground since it went on sale with plenty of examples trading hands over $60k this fall. However one has to wonder what the M235i will do to values – despite not having the same pedigree or rarity. 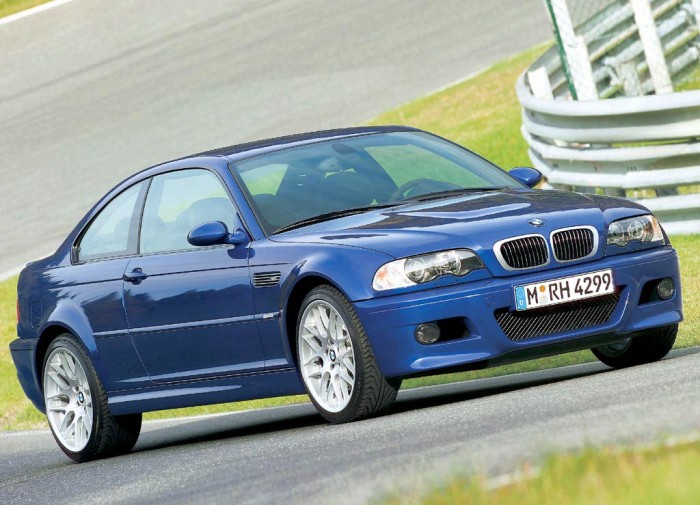 All that aside if you’re looking for the best value in M cars these days it has to be the E60 M5. And if you’re scared off by running costs associated with the V10 we’d urge your to keep tabs on early examples of the E90 and E92 M3s. But if you’re wanting the ultimate value look no further than the E46 M3. If we had $30k to spend on a used BMW unmolested E46 Competition package M3s would be hard to pass up.

Car Magazine Ask the Question – Which is the Best M3 of All Time?