Official Release: BMW Motorsport used the 52nd BMW Sports Trophy award ceremony in Munich’s BMW Welt (DE) to present its programme for the 2014 season. BMW Motorsport Director Jens Marquardt announced the plans for the DTM, the newly-created United SportsCar Championship (USCC) in North America, the BMW Sports Trophy, and the Formula BMW Talent Cup.
“BMW fans all over the world can once again look forward to a season packed with highlights in 2014,” said Marquardt. “In the DTM, we are now entering our third season since we made our comeback in 2012. Armed with the new BMW M4 DTM, our goal is obviously to both defend the Manufacturers’ title and to win the Drivers’ Championship again. I am very excited about the new USCC, in which BMW Team RLL is looking to back up the huge success it enjoyed in the BMW Z4 GTE’s debut year in the 2013 ALMS. The BMW Sports Trophy will also remain a cornerstone of our motorsport commitment. As well as the BMW Z4 GT3, which spearheads our range, we are also offering our customers an affordable model for those starting out in motorsport, in the form of the brand-new BMW M235i Racing. Following second place at last year’s Nürburgring 24 Hours, we are keen to launch another assault on the podium this year and show just how strong the BMW Z4 GT3 is on the endurance circuit. I am also looking forward to seeing the next crop of juniors in action in the Formula BMW Talent Cup.”

An overview of the BMW Motorsport programme for the 2014 season:

BMW Motorsport will switch models from the BMW M3 DTM to the new BMW M4 DTM for the 2014 DTM season. The eight new cars will continue to be run by the four BMW teams, RBM, Schnitzer, MTEK and RMG. On the driver side, BMW Motorsport is once again putting its faith in Augusto Farfus (BR), Bruno Spengler (CA), Marco Wittmann (DE), Timo Glock (DE), Joey Hand (US) and Martin Tomczyk (DE). They will be joined by two rookies. Maxime Martin (BE) is promoted from test and development driver to occupy a regular seat. He enjoyed numerous successes with BMW Sports Trophy Team Marc VDS in the BMW Z4 GT3 in recent years. The eighth DTM seat has been awarded to António Félix da Costa (PT). The 22-year-old Red Bull Junior finished third overall in the Formula Renault 3.5 Series in 2013 and has taken part in Formula One tests. 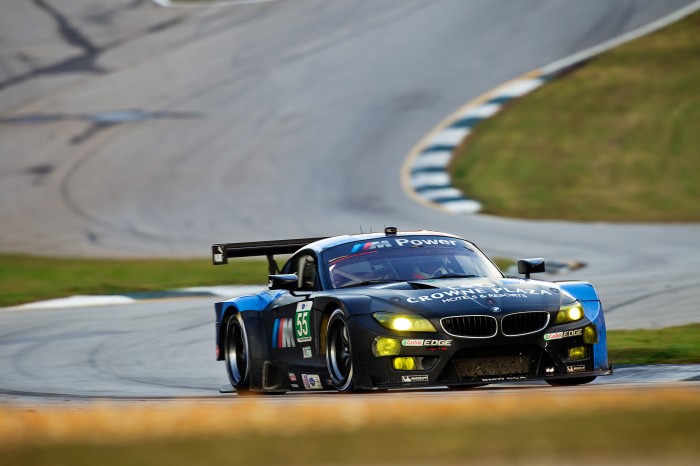 Motorsport in North America enters a new era in 2014 with the United SportsCar Championship (USCC). BMW Team RLL will line up for BMW Motorsport with two BMW Z4GTEs in the GT Le Mans class. After the new car’s successful debut in the final season of the American Le Mans Series (ALMS) in 2013, Team Principal Bobby Rahal’s outfit will now be in action in the USCC for BMW Motorsport and BMW of North America. The first highlight of the new season is on 25th/26th January 2014: the 24 Hours of Daytona (US). The same drivers as last year – Dirk Müller (DE), Bill Auberlen (US), Joey Hand (US) and John Edwards (US) – will be at the wheel of the two BMW Z4 GTEs. Maxime Martin’s place in BMW Team RLL will be taken by Andy Priaulx (GB), who is reunited with old acquaintances: Priaulx and BMW Team RLL won the GT class at the 12 Hours of Sebring (US) together in 2011. 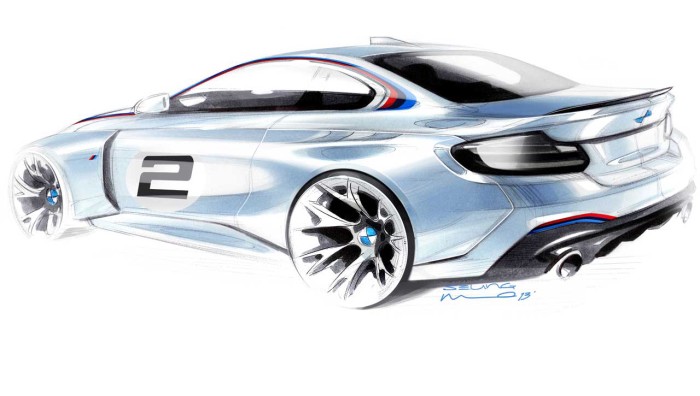 The BMW Sports Trophy enters its 53rd season in 2014 – and customer racing remains hugely important to BMW. Privateer BMW drivers and teams can once again compete within the BMW Sports Trophy, with the prospect of winning attractive prizes come the end of the season. BMW Motorsport is now adding a new car to its customer racing range, which is spearheaded by the BMW Z4 GT3, in the form of the BMW M235i Racing. At a price of 59,500 Euros (plus VAT), this car helps to make motorsport affordable for those just starting out. Customer feedback has been very positive so far: more than 30 advance orders have already been placed with BMW Motorsport.

BMW Motorsport will turn to last year’s tried-and-tested teams for the Nürburgring 24 Hours (DE) on 21st/22nd June 2014 and the new qualification race on 6th April 2014. BMW Team Schubert and BMW Sports Trophy Team Marc VDS will both line up with two works-assisted BMW Z4 GT3s. After finishing runner-up last year, BMW Motorsport once again has its sights set on overall victory. The driver line-up, which will be based around Dirk Werner, will be announced at a later point.

The Formula BMW Talent Cup returns with its latest crop of talented juniors in 2014. Under the guidance of chief instructor Dirk Adorf (DE), numerous youngsters will be given the opportunity to take their first steps on the route to professional motor racing – and to follow in the footsteps of successful Formula BMW graduates like Formula One drivers Sebastian Vettel (DE), Nico Rosberg (DE) and Daniel Ricciardo (AU), as well as current BMW DTM drivers Marco Wittmann and Timo Glock.

BMW Name Changes: Not Just for the X6

BMW Team RLL Wins for the Second Week in a Row