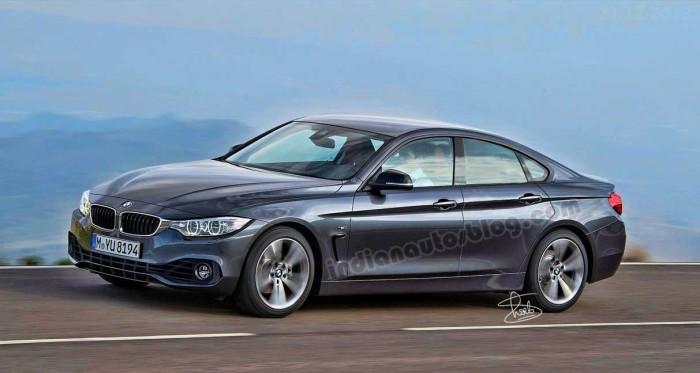 Look for an internet debut of the 4 Series GC in February followed by a public unveiling at Geneva in March. Sales should start in the latter half of 2014. The front wheel drive active tourer (rumored to go with the 2 Series moniker which makes zero sense to us) will also be shown at Geneva. Sales should begin later that spring. 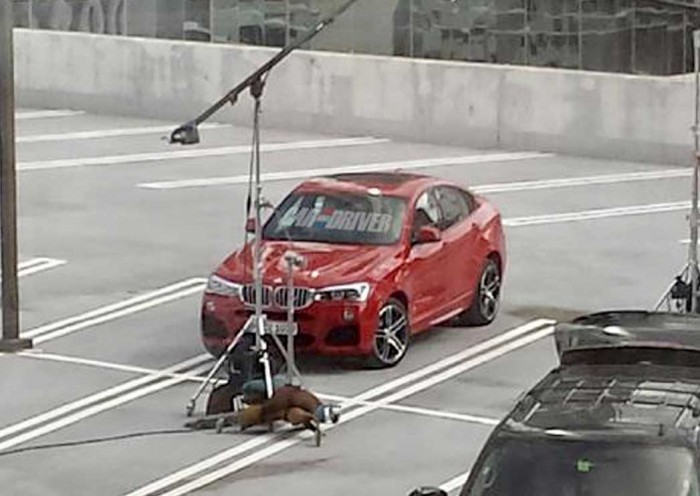 The production version of the X4 will debut alongside a refreshed X3 (carrying some of the X4 cues). Sales begin in the summer. 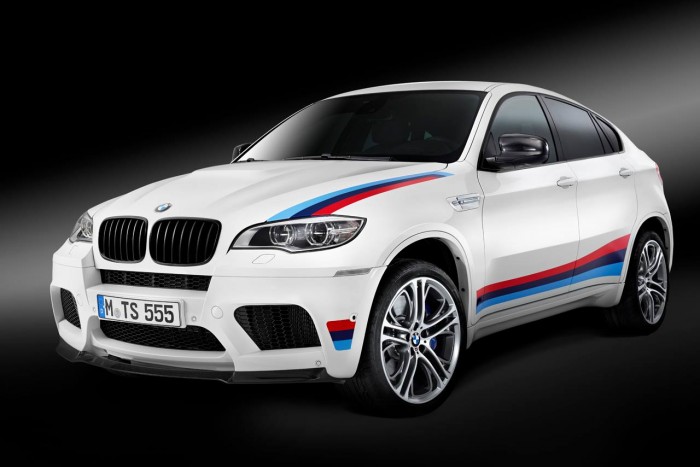 The X6 will debut in one of its largest markets carrying many of the design language cues we saw debut in the X5. Sales should begin in the fall. 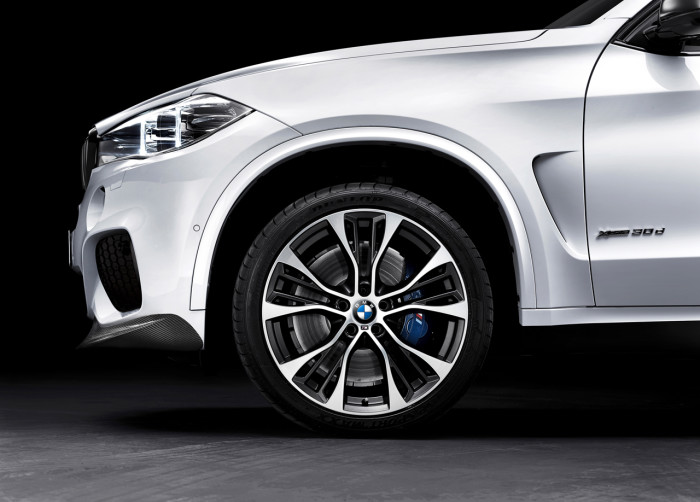 The twins are back. The X5 and X6 M will debut simultaneously in Paris with variations of the M5’s s63Tü turbocharged V8 and a more aggressive look than before. Also debuting (and just in time for winter) will be the F23 convertible. No surprises there as it’s a cloth topped 2 Series that will come in all flavors including a rumored M235i model.