The GOOD DESIGN™ Award is the world’s oldest design prize and ranks as one of the most distinguished accolades in this field. Founded in Chicago in 1950 by architects Eero Saarinen, Ray and Charles Eames and MoMa curator Edgar Kaufmann Jr., it is presented by the Chicago Athenaeum: Museum of Architecture and Design in cooperation with the European Centre for Architecture, Art Design and Urban Studies. For more than 60 years, this coveted prize has been awarded to designers and manufacturers in recognition of exceptionally innovative and visionary products, concepts and ideas that go beyond the normal horizons of everyday product design.

In 2013 the Chicago Athenaeum received thousands of submissions from leading enterprises in 48 countries. In all, the jury selected more than 700 high-quality products covering a wide range of categories. All of them were persuasive in form, function and aesthetics; the winners will be published in the 2013/2014 GOOD DESIGN yearbook. 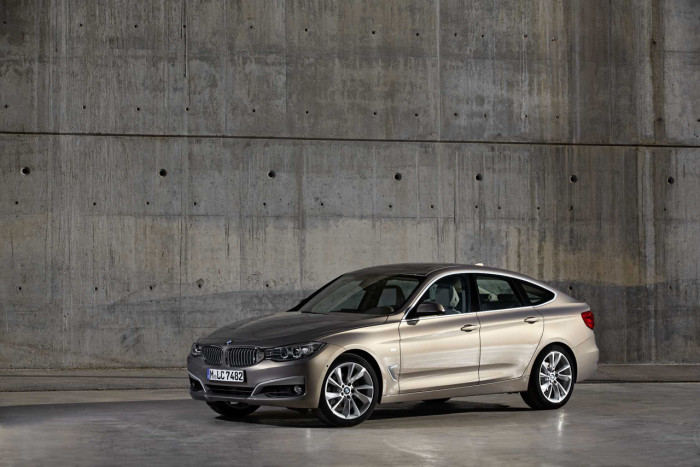 Exceptional long-distance ride comfort in a unique lounge atmosphere is a key aspect of the BMW 3 Series Gran Turismo, which marries the sporty-dynamic genes of the Sedan with the functionality and versatility of the BMW 3 Series Touring. The independent personality of its exterior is distinguished by doors with frameless windows, a coupe-style roofline sloping gently towards the rear, and a large, automatically opening and closing electric tailgate. 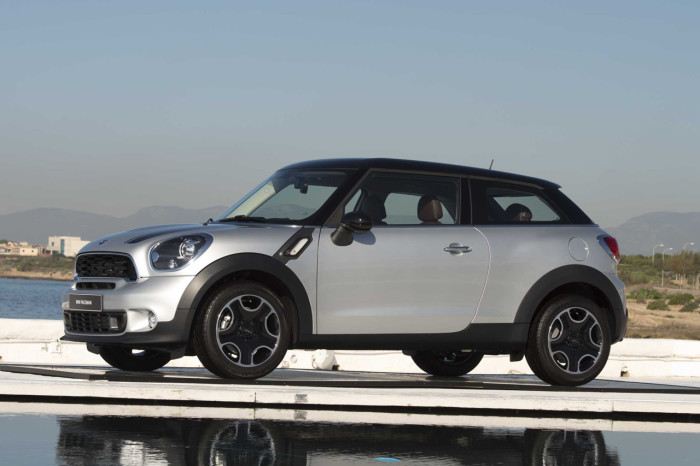 The MINI Paceman is the first Sports Activity Coupe in the premium small and compact car segment. Its combination of sporty design, a coupe-like silhouette and a lounge-like interior make the MINI Paceman a pioneer in the urban traffic scene. 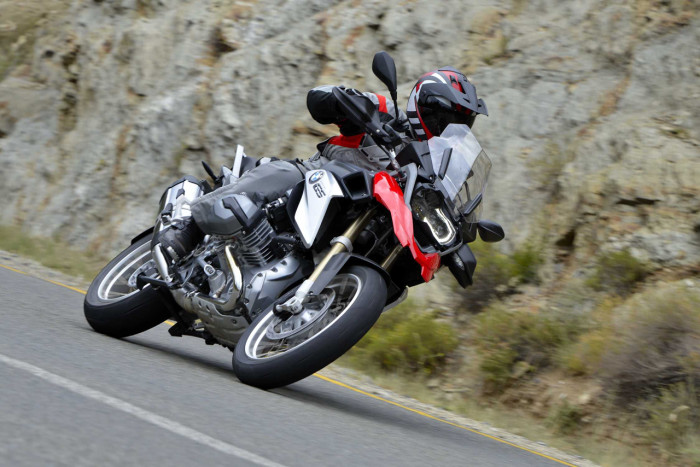 The BMW R 1200 GS convinced the jury thanks to its well-resolved fusion of a distinctive design language and an athletic off-road stature. Sporting the typical GS-style BMW Motorrad design, this new rendition of the world’s most popular travel enduro is a case study in the stylistic perfection of an iconic two-wheeler. 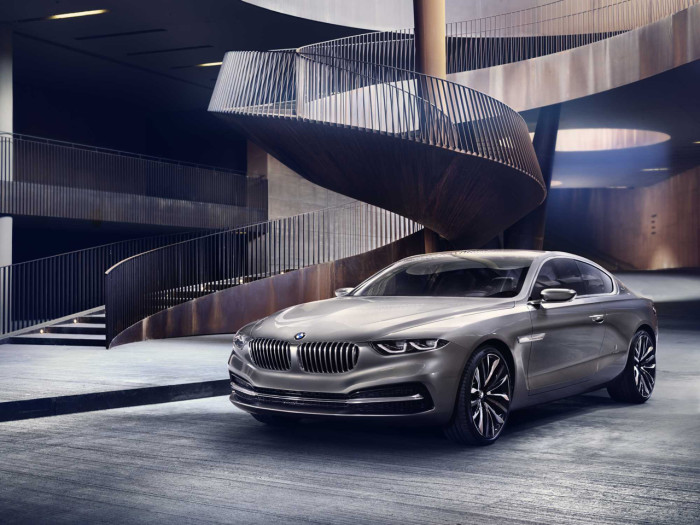 BMW and Pininfarina are two of the most tradition-swathed names in the motor industry. Each is in equal measure a byword for cutting-edge technology coupled with style, dynamism and aesthetics.

With the BMW Pininfarina Gran Lusso Coupé, the two companies present the result of their first cooperation. This one-off is the exclusive interpretation of a luxurious BMW Coupe as seen through the eyes of Pininfarina. The design teams worked in close collaboration to create a new, character-laden automotive persona for the high-end luxury class: it is typically BMW while boasting the refined signature of Pininfarina. 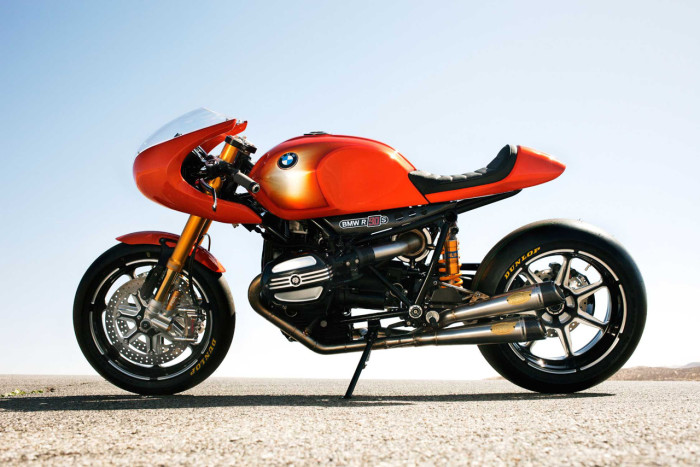 The BMW Concept Ninety Storyis a film that traces the genesis of the eponymous motorcycle, which was born of a partnership between BMW Motorrad and custom bike manufacturers “Roland Sands Design” to mark the 90th anniversary of BMW Motorrad. The body of this exclusive evocation of the BMW R 90 S was hand-built and reflects the harmony of man and machine in purist, emotional guise.

September BMW US sales up 0.7% amid US Light Vehicle Surge