As we reported yesterday, BMW had a stellar 2013 in terms of sales. Yet 2014 doesn’t find BMW sitting on its heals. Motorrad will release five new models in the first quarter of 2014 and today BMW USA released pricing information on those new models. 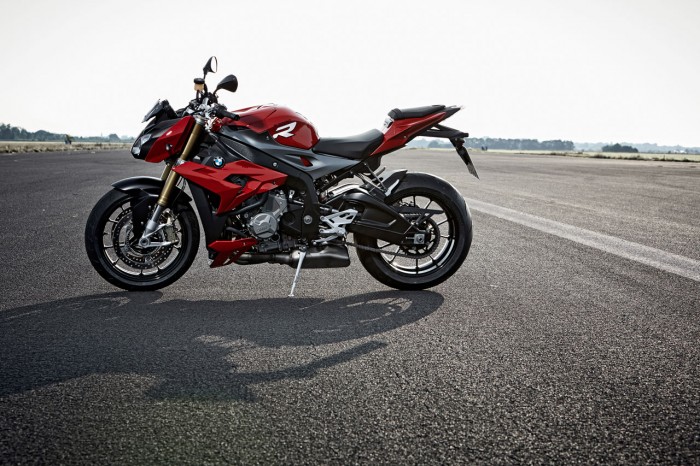 Unveiled at EICMA 2013, the S 1000 R is the naked street fighter version of BMW’s halo sportbike, the S 1000 RR. Stripped of its aerodynamic bodywork, the R also features an engine mapping reworked for midrange street use. While overall power is down over the RR, rider will hardly find the bike unmotivated. 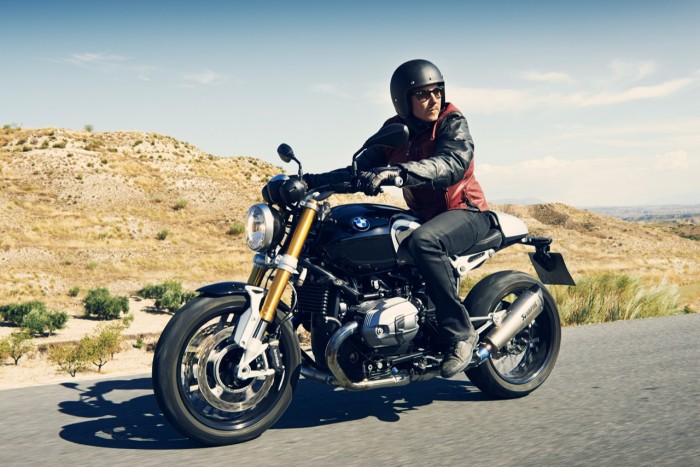 Designed to celebrate BMW Motorrad’s 90th year, the R NineT is a nod to BMW’s airhead past and the current swell of vintage bike culture. Designed with a hot-swappable rear subframe, the R NineT is designed for customization right out of the box. A very bare-bones package, the R NineT celebrates the standard motorcycle — something very underrepresented in today’s motorcycle market. Yet that unique, customizable platform comes at a premium. The R nineT will cost $1,750 more than the S 1000 R. That’s a bit of a head scratcher, really. 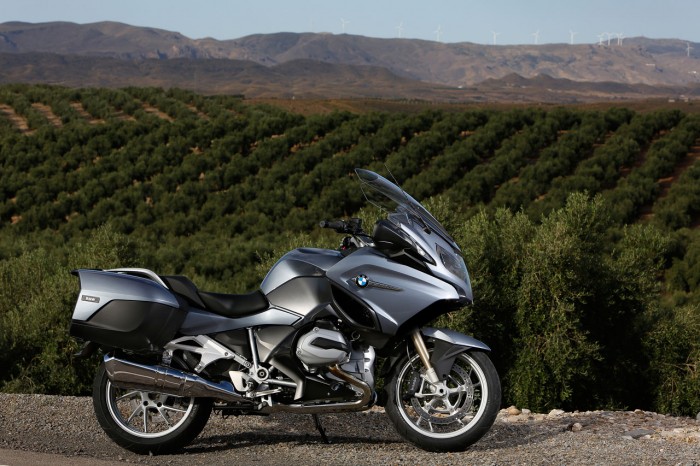 BMW’s proven R 1200 RT brings the pedigree of the GS to a fully faired sport touring platform. Designed with comfort and performance in mind, the new RT ain’t your uncle’s Honda ST1100. Personally, I love what BMW has done with the look of this bike from just a few generations ago. 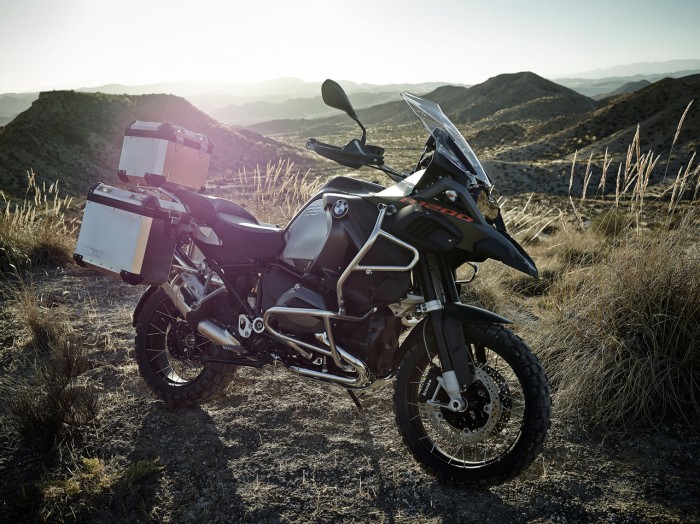 Speaking of the R 1200 GS, the Adventure variant is landing in Q1. Including the updated, partially water-cooled engine, the Adventure will come equipped for world travel right from the dealership door. 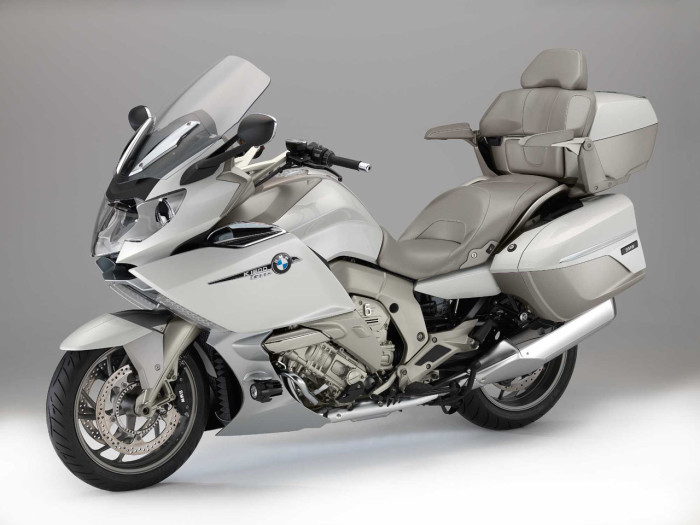 The ultimate in long-haul touring bikes, the six-cylinder K 1600 GTL, gets a special edition. The GTL Exclusive features a slew of new standard features and an exclusive paint finish called Mineral White Metallic. From electronically adjustable suspension, to multiple riding modes, to a heated pillion backrest, the K 1600 GTL Exclusive takes an already feature-rich bike to another level. At $50 shy of thirty grand, the GTL Exclusive comes with all the bells and whistles, but charges you for every last one of them. 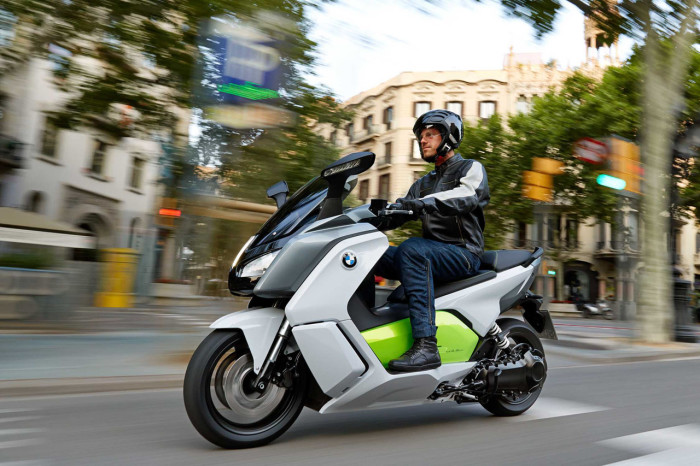 We know it’s coming, but not mentioned for Q1 release is the 100% electric C Evolution. The first fully electric two-wheeler from a major manufacturer, the C Evolution will be a major test for the motorcycle and scooter market. At just under $10,000 for the conventional gasoline-powered C-series scooters, will the C Evolution price itself out of early adoption? Will BMW price it aggressively in an attempt to help establish the market? Looks like we won’t find out until Q2 or later. Stay tuned.