Official Release: Endurance testing on the northern loop of the Nürburgring is a key component of the development of every M vehicle. A set number of circuits is completed at high speed, but not maximum speed.

The increased stresses cause key components of the vehicle to age at a faster rate. 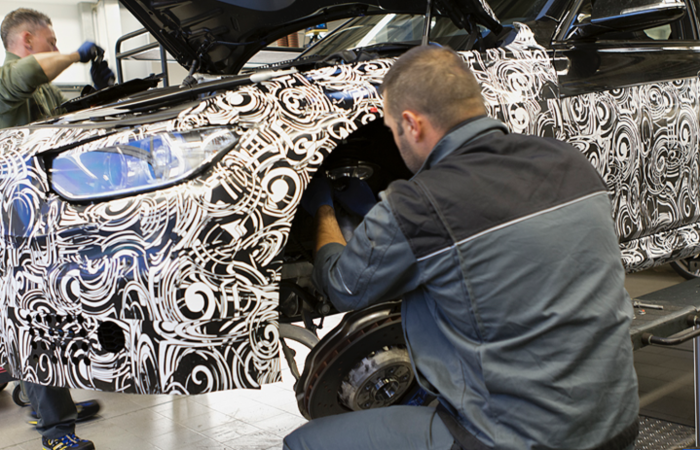 The new M cars are mostly completely camouflaged while they complete these tests and are fitted out with extensive measurement electronics.

The data can be viewed by the test driver while on the move and is also available for subsequent documentation and evaluation. 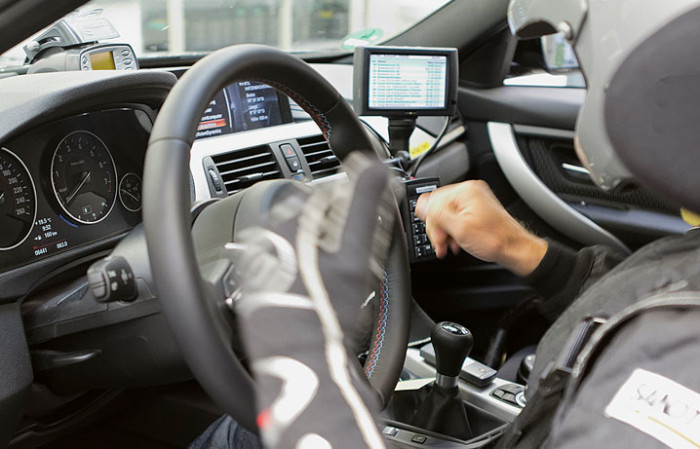 The driver’s task is extremely demanding. A constantly high temperature is also a must, as consumables (such as tyres and brakes) wear out and under difficult weather conditions. 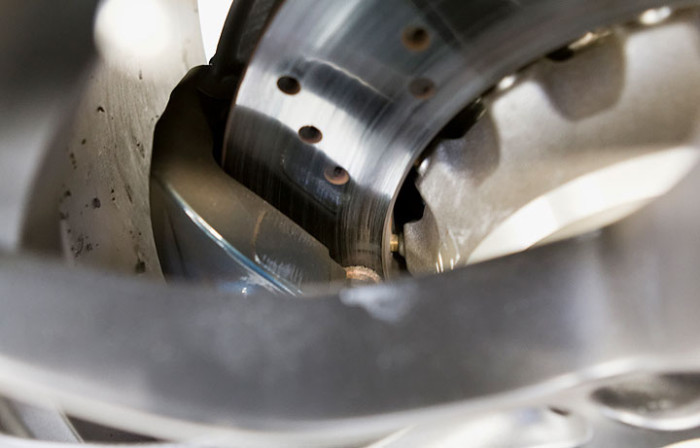 High levels of stress during test drives: on brakes …. 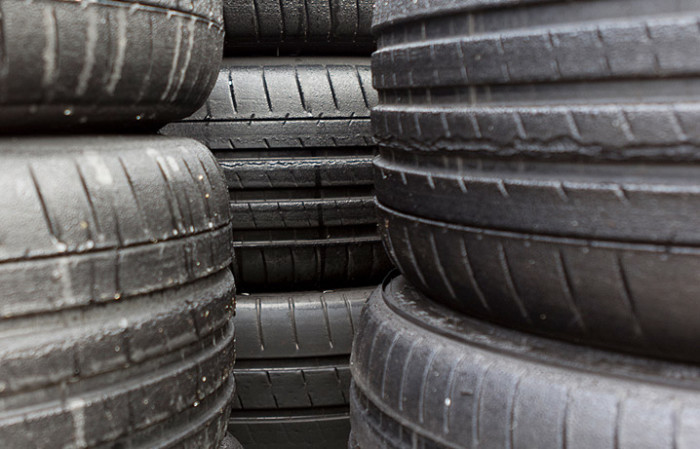 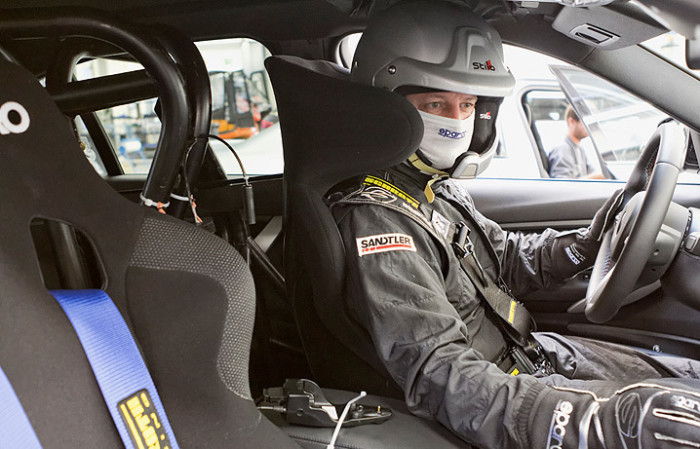 For the driver’s safety, helmet and racing overalls are worn during testing. The vehicles are fitted with roll cages to ensure that the vehicle structure under test is not impaired, while at the same time providing increased protection, for example in the event of a rollover. There are very few run-out areas on the northern loop of the Nürburgring.

An accident could have consequences for more than just the driver. Excessive speed can put the entire test run in jeopardy if the vehicle sustains too much damage.

Several drivers alternate, so that the necessary idle times in the BMW M test centre on the Nürburgring can be minimised.

We witnessed the trials of the new BMW M3 sedan on the northern loop of the Nürburgring on 13 September 2012, in other words almost two years before this M vehicle was finally launched. The DSC was deactivated while driving; you can see the sometimes fiendishly wet racetrack which has become slippery from the rubber that has worn off the tyres.

The numerous circuits of the “Green Hell” pose an enormous challenge to both vehicle and driver alike. They are a key requirement in terms of the high performance and quality of M automobiles.