Based on an excellent source that both we and Bimmerpost have used in the past it appears that the M2 is not only happening but is currently tested with a modified N55 turbocharged six cylinder. This goes a long way in confirming what we reported a few months ago – that despite some early denials BMW will be bringing an M2 to market.

What’s interesting about this news is that it would appear BMW M may be going down the same path as it did with the 1M. Creating an M car with a modified “series” engine in order to keep costs down. Given the success of the 1M in both sales and in the motoring press it would seem like a safe bet. 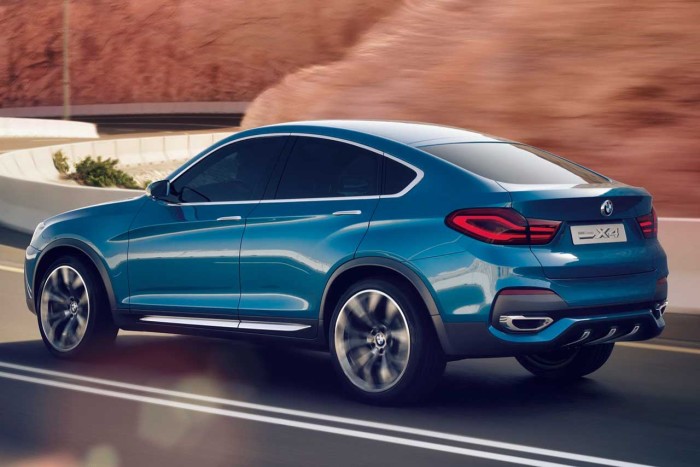 The other interesting news here is the appearance of an X4 M40i with the exact same engine code – N55B30T0. This would indicate that BMW may be going down the M Performance path with the X4 and not making an full-on M car. What’s the difference you considering the engines are the same? We would suspect that under the M2 will lie much of the M3 and M4’s chassis and suspension design. It’s a simple and relatively cost effective way for BMW to create a baby M car – which is how the 1M came to be. the X4 on the other hand doesn’t have an M car to lean on for donor parts and therefore will likely make due with some tweaks to the suspension and brakes and not a totally re-think.

Ludwig Willisch Steps Down as President of M GmbH Division