In 2005 BMW debuted a X3 Hybrid concept with a little known technology called Supercapacitors. At the time BMW made great pains to tell the world that the future of hybrid drive in their eyes would eventually lead to the usage of supercapacitors. But until late last year the automotive world seemed to forget about the technology. Then came Frankfurt where Toyota took the wraps off of a Yaris concept. Equipped with three supercapacitors and a petrol engine, the all-wheel drive Yaris concept delivered over 414 hp from just 1.6L of capacity. 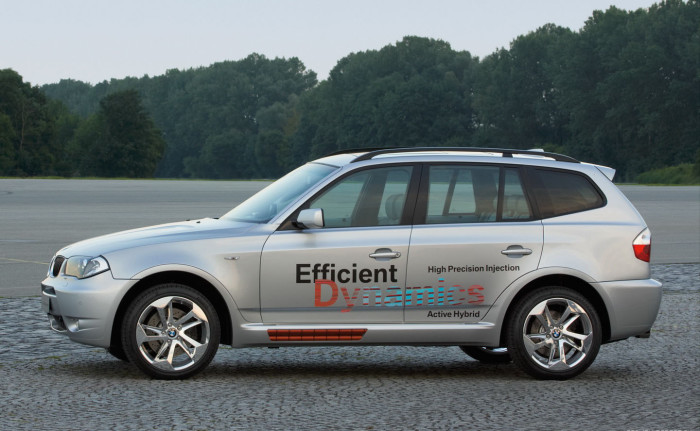 Coincidence? Our sources are telling us otherwise. And given BMW and Toyota’s joint venture into the world of performance hybrids it seems unlikely. And with Toyota’s hybrid expertise and BMW’s chassis and engine design, it would seem the world is about to see a series of new hybrid sports cars that bring something new to the table.

First off it’s worth noting that Toyota has had a history of engineering and bringing to market some rather interesting cars. From the late 60’s 2000 GT to the original Celica and mid-engined MR2 Toyota can accomplish much more than the mundane we see every day in Camrys and Corollas. 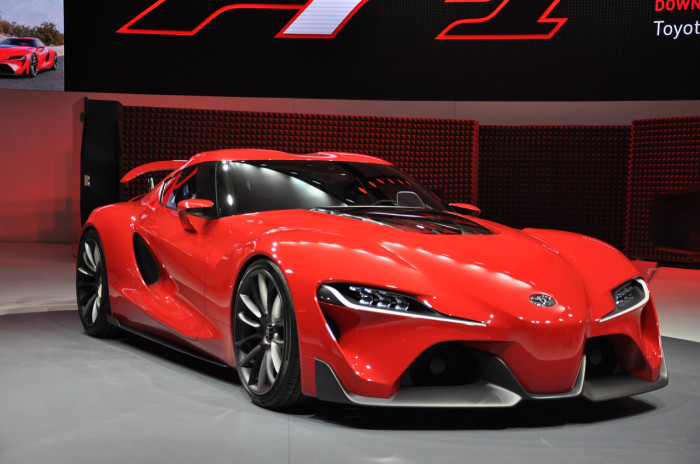 Coupled with BMW’s engineering expertise, it would seem that the sky is the limit. And with that in mind we have some of the first details of the joint venture. Here’s what we’ve heard through various sources. BMW’s first fruit of this cooperative will be a new Z4. The car will be powered by a BMW four cylinder engine and the aforementioned supercapacitors. The reason the companies have chosen the technology over the more standard lithium ion batteries is that they can be made smaller and lighter. Case in point the supercapacitors in the 2005 X3 concept were actually in the door sills.

As you’d hope, the body will be designed and engineered by BMW which will likely mean a mixture of high-strength steer and CRFP.

Look for the Z4 to be come to market in both convertible and coupe form within three years. Beyond the Z4 we’re also hearing rumblings of BMW and Toyota potentially partnering on other sports car offerings. Allowing for this will be a jointly developed scalable architecture that could be used from the proposed Z3, next generation 4 Series and even the new 6er.