Official Release: BMW Sports Trophy Team Marc VDS claimed another victory as preparations continue towards the Nürburgring 24 Hours (DE). After four hours of racing, Dirk Adorf (DE) and Nick Catsburg (NL) crossed the finish line first in the number 26 BMW Z4 GT3 to win the third round of the VLN Endurance Championship. This was the first win of the season for both drivers, with Catsburg clinching his second victory in only his third VLN race ever. Having previously won the qualifying race for the Nürburgring 24 Hours, this was win number two in the Eifel Mountains for BMW Sports Trophy Team Marc VDS this year.

The second car, with Maxime Martin (BE), Jörg Müller (DE) and Marco Wittmann (DE) at the wheel, was also in the top five until the final round, but then an accident prevented it from finishing the race. As such, it was awarded twelfth place. Uwe Alzen (DE) and Philipp Wlazik (DE) of the Uwe Alzen Automotive team finished an impressive fourth in their BMW Z4 GT3. Ralf Oeverhaus (DE) and Henry Walkenhorst (DE) of the Walkenhorst Motorsport team were ninth.
Victory in the second race of the BMW M235i Racing Cup class went to Max Partl (DE) and Jörg Weidinger (DE) of the Scheid-Partl Motorsport team. At the end of a close race, it was the “Eifelblitz” who came home first ahead of Emin Akata (DE) and Michael Schrey (DE) of Walkenhorst Motorsport and Rent2Drive Racing’s David Ackermann (DE), David Griessner (AT) and Jörg Wiskirchen (DE). 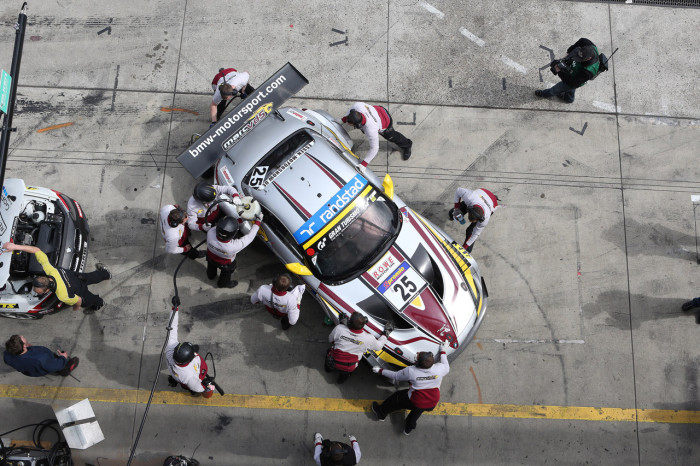 “Everything came together today. I am absolutely delighted with this win. I have a strong team and a very consistent and quick team-mate to thank. Nicky has now won two of his first three VLN races so far. He deserves the utmost respect for that achievement. Most of all, however, I am pleased that we had a car today, in the BMW Z4 GT3, which also ran well and without any problems when forced away from the racing line. That will be very important at the 24-hour race. And winning that is obviously the ultimate goal.”

“I have no idea why I am enjoying such success on the Nordschleife. Two wins in three races – that is incredible. However, I am also helped hugely by having a fantastic team around me. I am confident we can have a good 24-hour race, but you must always bear in mind that it will be six times longer than this race.”

“The accident on the final lap is obviously a real shame, as we were on track for a good result. Luckily there were no injuries. On the whole, however, it was a good performance. We learned a lot again, and saw that it is possible to win races with the BMW Z4 GT3.” 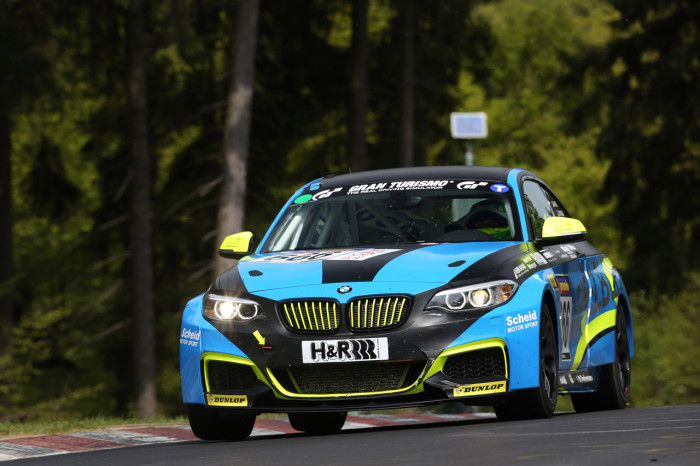 “It is always great to get a class win. A few yellow flags made it rather close again towards the end of the race, but I never had any doubt that we would come out on top. The BMW M235i Racing bore up well. We are really happy with the car. There is obviously still room for improvement, but we are receiving very good support from BMW Motorsport in that regard. The overall standings in the VLN look pretty good for us at the moment, but the season is still far too young to pay much attention to them.”

24 Hours: One Team. One Target