Yes you read that title correctly. Finally we in the US have a four cylinder diesel BMW. And BMW is even putting it in the right cars as well. And while we would have loved to have driven it in the F30 and F31 3 Series sedan and touring, the newly refreshed X3 represents an excellent package for the diesel and a likely volume leader for the power plant.

Hitting the start button fires up an engine that is clearly a diesel. I wouldn’t call it clatter but it clearly less refined than the 735d I had just driven (which we’ll get to in a subsequent review). In other words there is little question you’re in a diesel with the 28d. 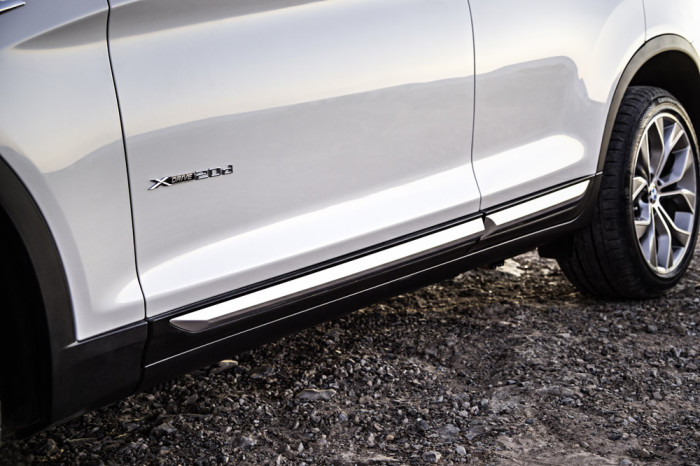 The upside is apparent as soon as you hit the go pedal and start to notice the live MPG readings. I pushed the hell out of the X3 28d through the hills of upstate New Jersey in an effort to see something, anything below 25 mpg. Alas it was not to be. Coupled with the ZF 8 speed automatic the 28d consistently returned high 20’s readings. Despite this the little 2.0L diesel is plenty responsive. While it puts out only 180 hp, like most turbo diesels it delivers plenty of torque. In this trim BMW’s well respected 2.0L diesel has a healthy 280 ft lb right from the word go.

Dynamically the X3 is still a 4230 lbs crossover and the efficiency minded 2.0L diesel doesn’t motivate it in a way that will warm the enthusiast heart. But clearly if that’s your metric for a vehicle like this BMW, will gladly sell you the 35i. Instead what you get with the X3 28d is a car with with adequate performance (0-60 in 7.8 seconds) and excellent everyday MPG – official figures peg the X3 diesel at 34 MPG highway and 30 overall. 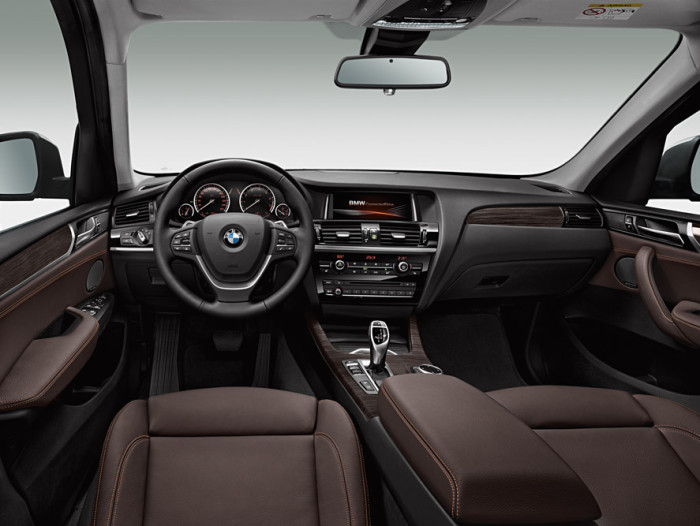 Of course if you want the ultimate in diesel efficiency something lighter would be in order. Say like the F31 3 Series wagon that can be optioned with the same 2.0L diesel.

The 2015 X3 28d hits showrooms this summer with a base price of $41,900. As expected BMW is positioning the 28d between the 28i and the 35i. But the price penalty is a relatively small $1500 over the 28i. When you consider that the diesel gets a full 7 MPG more on the highway the X3 28d becomes a relatively compelling equation for an efficiency minded buyer.

by Staff
//M5 In the Press Reviews

25 Years of the M5: EVO Reviews Them All