It’s one thing to win this month’s moto magazine category shoot out, but it’s quite another to win over the bike riding population in general. According to Germany’s PS Magazine, BMW’s Motorrad division has done exactly that — winning in one category and making a very strong showing in several others. Notable crowd favorites include the HP4 — which one its “Best Sports Motorcycle over 750cc” category outright — and the BMW R nineT, which took 2nd in the “Best Naked Bike” category. 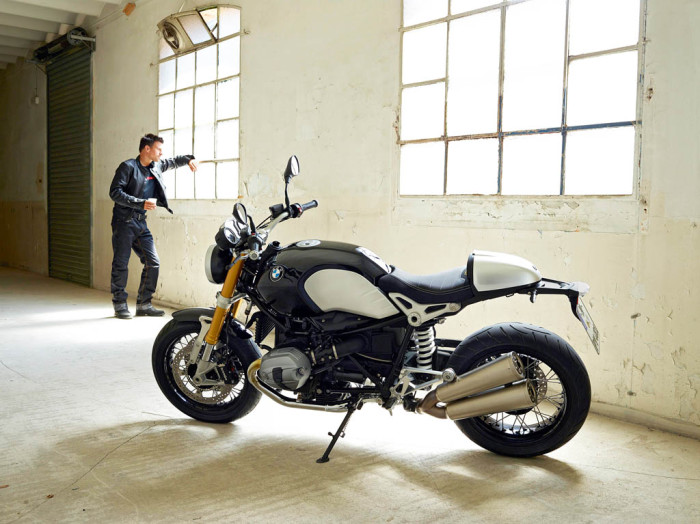 Perhaps most significant of all, BMW was runner up for “Best Motorcycle Brand” overall. BMW Motorrad is riding high on what’s turning into two straight years of record-breaking sales worldwide, so it’s popularity with actual riders seems to actually translate. With one of the world’s most diverse model lineups, BMW has managed to even find sales growth in the US market, which is tepid at best for most other powersports manufacturers. 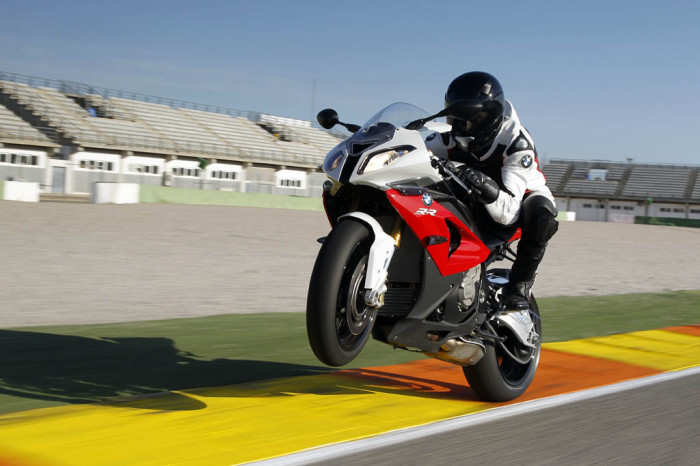 Congrats all around to BMW. Here are the results in summary, but read on for Stephan Schaller, Head of BMW Motorrad, and his official statement on the survey results.

Official Release: With a total of eight podium positions in the categories “Sport”, “Naked”, “Enduro” and “Allrounder”, BMW Motorrad achieved an excellent result in the readers’ vote for the “Best Sports Motorcycles 2014” run by sports motorcycle magazine PS. Readers voted for the BMW HP4 as the “Best Sports Motorcycle over 750 cc”. In the brand ranking, BMW Motorrad achieved an outstanding second place. 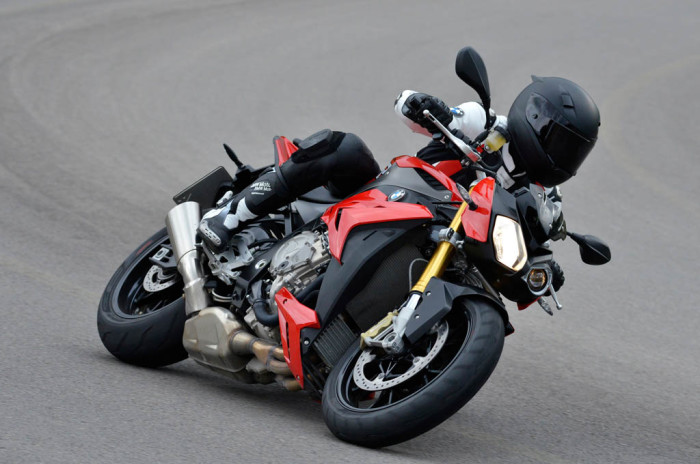 Represented in this vote for the first time, the BMW Motorrad models S 1000 R and R nineT achieved further podium positions of second and third respectively in the category “Best Naked Bike”. By voting the S 1000 R into second place, participating PS readers showed their appreciation of this model’s consistent design as a sporty roadster with the very highest level of driving dynamics. The third place for the R nineT reflects the high level of popularity obtained by the bike’s synthesis of classic design, painstakingly detailed workmanship and cutting-edge technology among the sports-oriented readership. 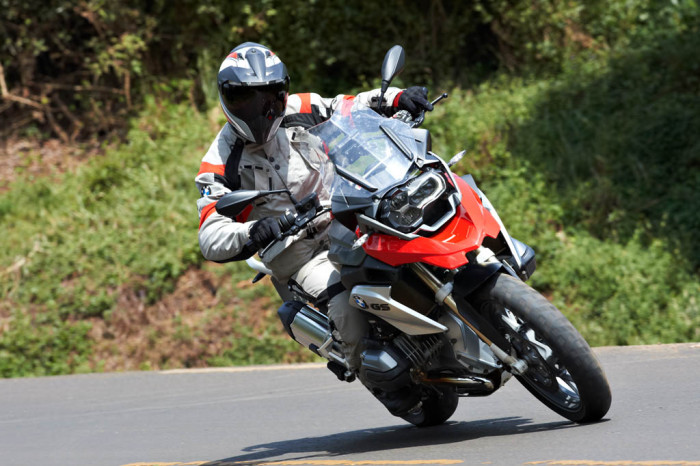 The new BMW R 1200 GS finished second in the category “Best Enduro/Supermoto”, while the well-established K 1300 S demonstrated its qualities as a long-distance sports machine in the “Best Sports Allrounder”.

Stephan Schaller, Head of BMW Motorrad, on the results of the readers’ vote:
“I am glad to see that our motorcycles – especially the R nineT – have achieved such a high level of popularity among a group of readers oriented especially towards sports machines. I should like to thank PS readers most sincerely for their support. I am particularly happy to see that our top models HP4 and
S 1000 RR once again performed impressively in the “Sport” category with their innovative technologies.”

The award ceremony was held on May 15th 2014 in Pforzheim, Germany.

The Innovative Aerodynamics Behind the BMW M8 GTE

Worldwide BMW Sales Up 6% For May

BMW to Announce a Major Product Announcement & US Production Increase