The march towards more power is alive and well at BMW where we expect the 335i and it’s 300 hp to make way for the 340i and at least 320 hp. But lets back up and talk about what we know. According to Herr26 (our generally accurate internal BMW source) the new engines will coincide with the 3 Series LCI coming in 2016 (at dealers likely late next year).

The 3 Series LCI will have subtle detail changes outside but nothing major. The interior receives additional trim and switchgear updates to provide a higher-end feel in the cabin. 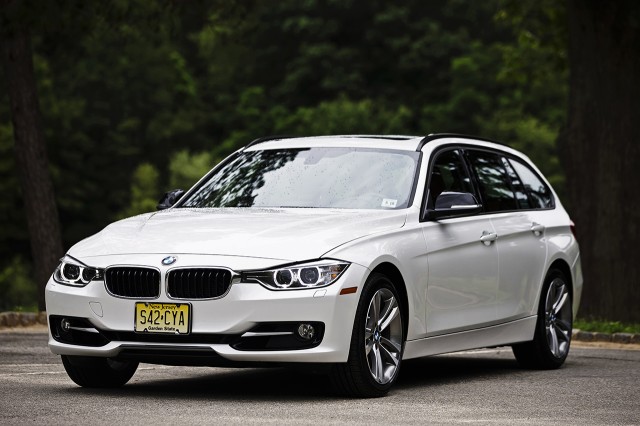 The latter two are particularly of note for the US market. It looks like the 328’s N20 engine is being dumped in favor of the B48 – essentially a RWD version MINI’s new 2.0L power plant. We expect power and efficiency to be slightly up. The 340i will include the new B58 which is itself an inline six variation of the B48. We expect power and efficiency to be up as well with as much as 320 hp on tap. 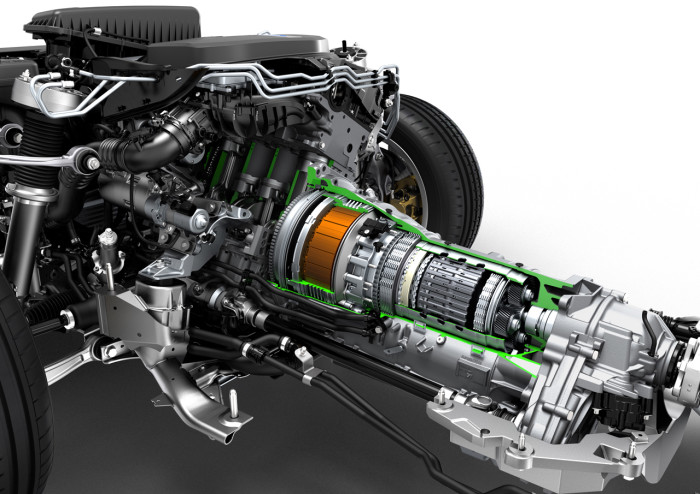 Finally the new plugin hybrid (based on a similar system to the one found in the new X5 plugin) will likely feature the new B48 four cylinder.

We expect timing of the new hybrid to generally coincide with the LCI late next year. 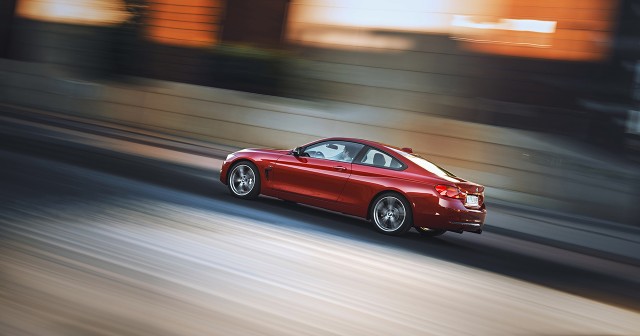 What of the 4 Series? We expect all of these drivetrain changes to happen to the 4er within 2016 and sold as 2017. Will the hybrid make it to the coupe? We don’t expect it. However what we do expect is something special for the 4 Series Gran Coupe.