Official Release: With barely a month to the start of the fourth BMW Motorrad International GS Trophy, the North America 2014 edition, the preparations of the organizers and the competitors are nearing completion. Following the tracks and trails of the Rocky Mountains in the Canadian states of British Colombia and Alberta, 48 riders in 16 teams representing 19 nations from around the world – together with 16 embedded journalists – will compete in a week of adventure riding, special tests and teamwork challenges. Starting September 6, it’s a week that will also be about experiencing the breathtaking landscapes of this mountainous region, connecting with the natural world and even celebrating international brotherhood while enjoying the ride on this icon of adventure motorcycling, the BMW R 1200 GS. 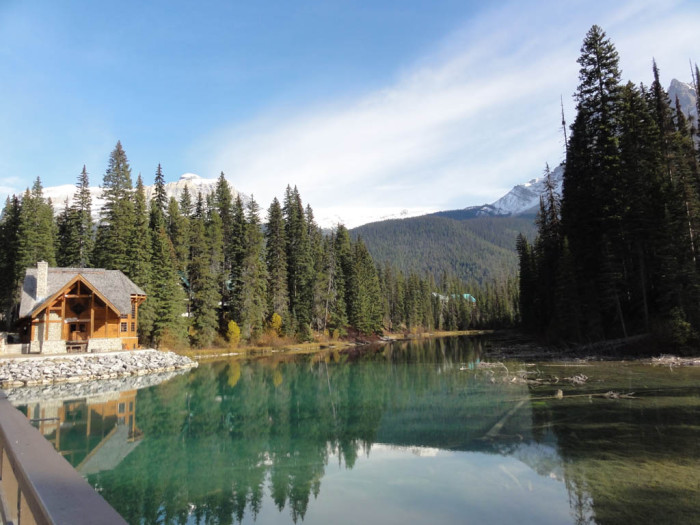 It is not a race!

While the GS Trophy is a competition, in the oft-quoted words of one of the event’s main organizer, former Dakar racer Tomm Wolf, “It is not a race!”

The GS Trophy competitors instead enjoy a seven-day near-2000km adventure ride, mostly ridden off-road. Along the way they compete in a series of challenges that are consistent with the BMW GS lifestyle and designed to exercise their riding and navigation skills, their knowledge of, and ability to live in, the natural world – and their ability to come together as a team.

“The message is, that it is not a race,” explains Tomm Wolf. “But it is a tough competition all the same. The rider level and the sporting level over the past GS Trophies has always been growing and improving, so I’m always having to look for tougher exercises – not riskier ones, just more challenging. My message is that it will be a hard sporting event again, and so I’d advise the competitors to train, and then train some more!”

The North America 2014 event follows previous editions that took place in Tunisia in 2008, Southern Africa in 2010 and South America in 2012. 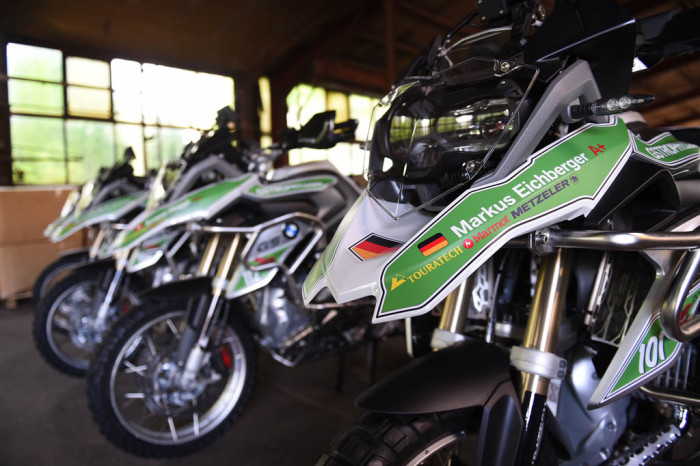 Who are the riders?

“The GS Trophy holds true to the original concept of the Olympics,” explains BMW’s organizer Michael Trammer. “The riders are all amateurs, just everyday enthusiasts who through regional qualifiers have won their place in an experience that will be so rich and so exciting. In Canada it’ll again be a new experience. What will we find? You know, whether it’s the Andes, the Rocky Mountains or the Alps, every landscape has something unique for itself. But in fact it’s all about the people: All the wonderful people we will meet in Canada and of course the wonderful group of GS Trophy participants from all over the world. So it will be as special as always.”

For this edition the GS Trophy welcomes for the first time competitors from Korea and Mexico. The full list of the finalists will appear in a further press document. 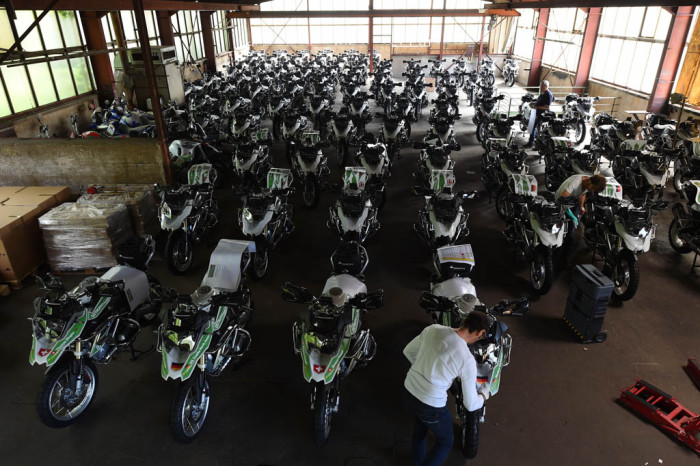 The competitors will ride a fleet of identical specially-prepared 2014 BMW R 1200 GS motorcycles. This is the first time the GS Trophy has been exclusively powered by the R 1200 GS and with motorcycles for the riders, and journalists there will be 80 ‘water boxers’ following the trails through the Rockies.12 more for the marshals. But they will ride an R 1200 GS Adventure.

While the BMW R 1200 GS is made for world travel, the rigours and challenges of the extreme competition environment of the GS Trophy calls for special adaptations, using additional parts and accessories from BMW Motorrad and Touratech.

In charge of technical preparation is Touratech’s Executive Director Herbert Schwarz: “With 70 per cent of the route off-road and many challenging special tests it’s important to have the bikes optimised to the conditions. A selection of parts has been taken from the catalogues of BMW and Touratech to ensure the bikes have the protection that they’ll need while also providing the riders with the control and navigational functions that are imperative. Furthermore each bike has been equipped with special edition Metzeler Karoo tyres and crash protection from Touratech. Preparing all 92 bikes has been a huge task! ” 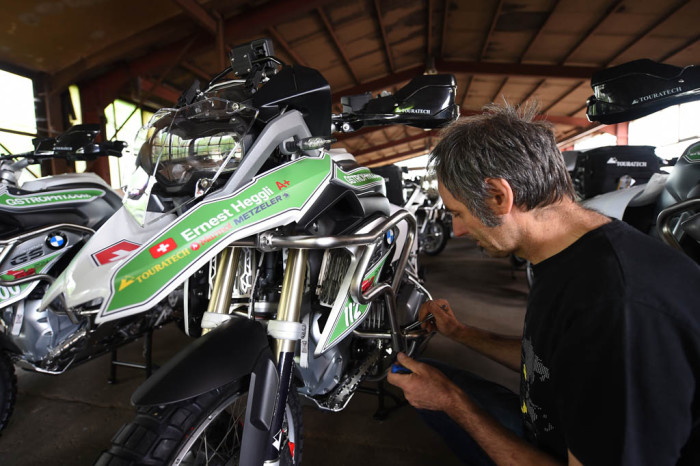 The GS Trophy starts and finishes near Calgary, running September 6-14. BMW will ensure the public have the best opportunities to follow the event; as well as having 16 independent journalists embedded in the teams, BMW and Touratech will have their own team of journalists, photographers and videographers covering the event. Media outlets will be able to access daily reports, videos and images through the BMW Group Press Club.

Three further press bulletins will be issued before the start: one outlining the details of a photographic competition; a media guide fully detailing the teams, the bikes and the course; and finally a pre-start report detailing the final hours before the grand départ.