Official Release: Today, BMW of North America announced its participation at the fifth-annual Legends of the Autobahn concours. Motorsport is the theme at this year’s Legends, an enthusiast club-driven “Celebration of German Automotive Engineering,” which features free admission for spectators. BMW will arrive with a number of famous racing cars. This year’s factory BMW entries include the BMW.Williams FW22 Formula One car, the 1999 Sebring-winning BMW V-12 LMR prototype, the BMW M5 IMSA Bridgestone Supercar Champion, the 1975 Sebring-winning BMW 3.0 CSL racer, and the BMW M1 IMSA Group 4 racer. BMW USA Classic will also provide a display of BMW Classic parts available to help customers keep their legends in top condition. Legends of the Autobahn festivities are planned from 9:00am until 3:00pm on Friday, August 15th at the event’s new location – the Nicklaus Club in Monterey, California. 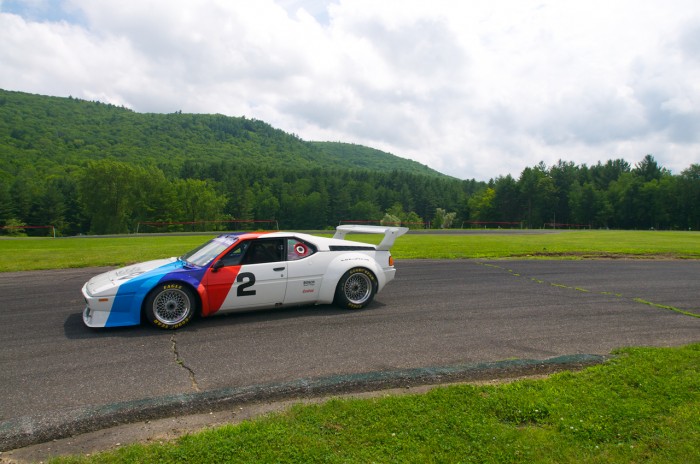 Legends of the Autobahn began as a stand-alone concours for BMW vehicles in 2009 and rapidly evolved into a joint venture of three of the largest car clubs: the BMW Car Club of America, the Mercedes-Benz Club of America, and the Audi Club North America. BMW Concept vehicles have often appeared at Legends, most recently the 1972 BMW Concept Turbo, featured in 2013.

In 2014, BMW will bring a number of BMW USA Classic vehicles to display at the event, some of which are also entered in the Rolex Monterey Motorsports Reunion vintage races, taking place throughout the weekend at nearby Mazda Raceway Laguna Seca. 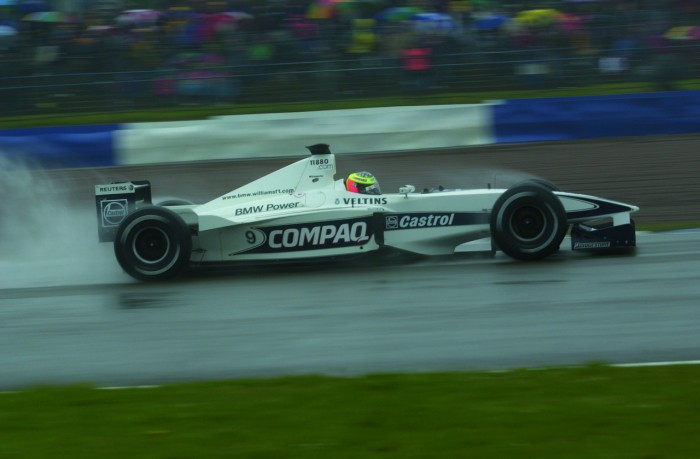 The BMW.Williams FW22 Formula One car, driven by Ralf Schumacher in 2000 to fifth-place in the Driver’s Championship and third-place in the Constructors Championship, still sporting its original No. 9 livery, will appear on static display at Legends.

Alongside the FW22 will be the BMW V-12 LMR prototype race car built to tackle the 1999 24 Hours of LeMans . The LMR on display debuted at the American Le Man Series 12 Hours of Sebring in March of 1999. Driven by Tom Kristensen (DK), JJ Lehto (F) and Jorg Muller (D), the car won the race overall in the closest finish up to that time, a mere 9.2 seconds separating first and second place. 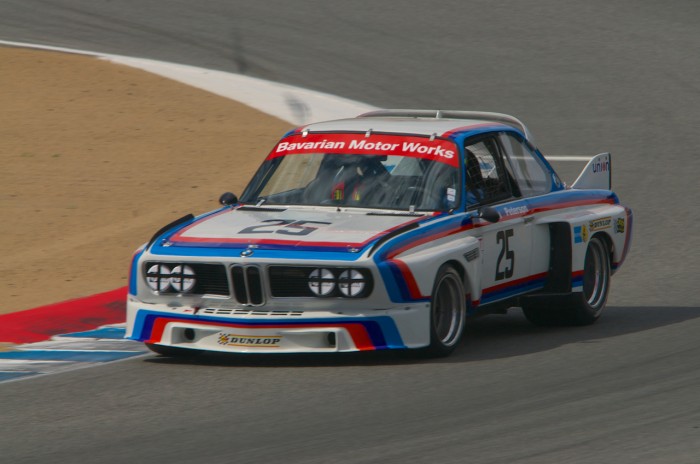 BMW’s No. 25 BMW 3.0 CSL won the 1975 12 Hours of Sebring and was honored in March 2014 with a Class win at the Amelia Island Concours d’Elegance. It will be driven at the 2014 Rolex Monterey Motorsports Reunion by BMW of North America President and CEO, Ludwig Willisch.

Another BMW race car appearing at Legends is the No. 2 BMW M1 IMSA Group 4 car that was campaigned by BMW of North America at the 24 Hours of Daytona and Mosport during the 1981 season and driven by the likes of David Hobbs, Mark Surer, and Dieter Quester. At the Rolex Reunion, the M1 Group 4 will be piloted by Randy Pobst for Motor Trend Magazine. 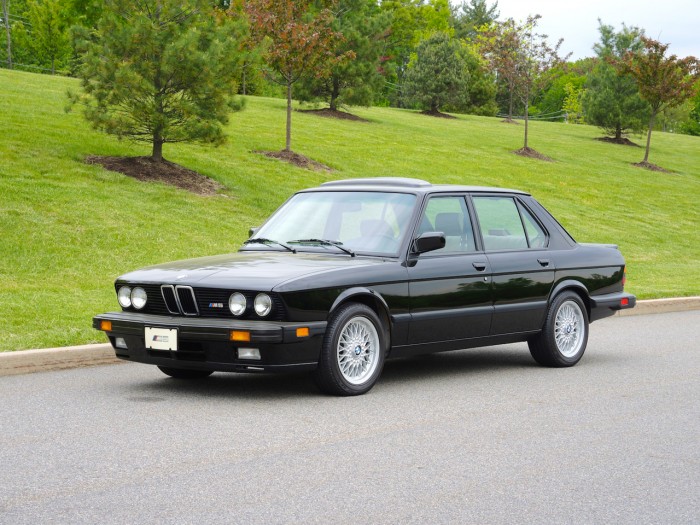 Perhaps the best vehicle to showcase BMW’s legendary transfer of success between Autobahn pedigree and race track provenance is the BMW M5 IMSA Bridgestone Supercar Championship double-winner. The M5 “Supercar,” as it is known by enthusiasts, based on the second-generation ‘E34’ M5 Sedan, was a genuine giant-killer in a field of pure sports cars, winning both the 1994 and 1995 seasons of the Championship. The M5, propelled by its highly-developed and extremely powerful 450hp inline-6 engine, was never sidelined due to a mechanical failure during its charge to win the 1994 season with David Donohue at the wheel. The BMW advertisement to celebrate the 1994 Championship win used the following lines: “The 1994 IMSA Supercar Champion has something exotic Ferrari, Lotus, and Porsche competitors don’t. Four doors. Of course, come to think of it, the BMW M5 Sedan also has the trophy.”

Alongside the M5 Supercar, the 2015 BMW M5 30th Anniversary Edition will make its North American debut at Legends of the Autobahn. BMW recently announced a limited run of 30 copies of the Edition for the United States, with total worldwide production reaching 300 examples. The BMW M5 “30 Jahre M5” features an output of 600hp and 516 lb-ft of torque, and will not only be the most powerful M5 ever sold, but also the most powerful BMW production model yet. After the Legends of the Autobahn event concludes, the 30th Anniversary Edition M5 will join the BMW M5 IMSA Bridgestone Supercar Championship car and an original, first generation ‘E28’ M5 from 1988 on display, back at the BMW Garage in the paddock at the Rolex Monterey Motorsports Reunion.

The Truth About BMW’s Active Sound

What To Wear In Winter