Official News: The first-ever BMW M4 was welcomed into the BMW M family by navigating through a thrilling, one-of-a kind course created entirely out of current and classic BMW M vehicles sourced from fans. BMW enthusiasts from all over the country volunteered their BMW M vehicles from every generation to be a part of this exclusive experience, including an ultra-rare BMW 1 Series M Coupe. 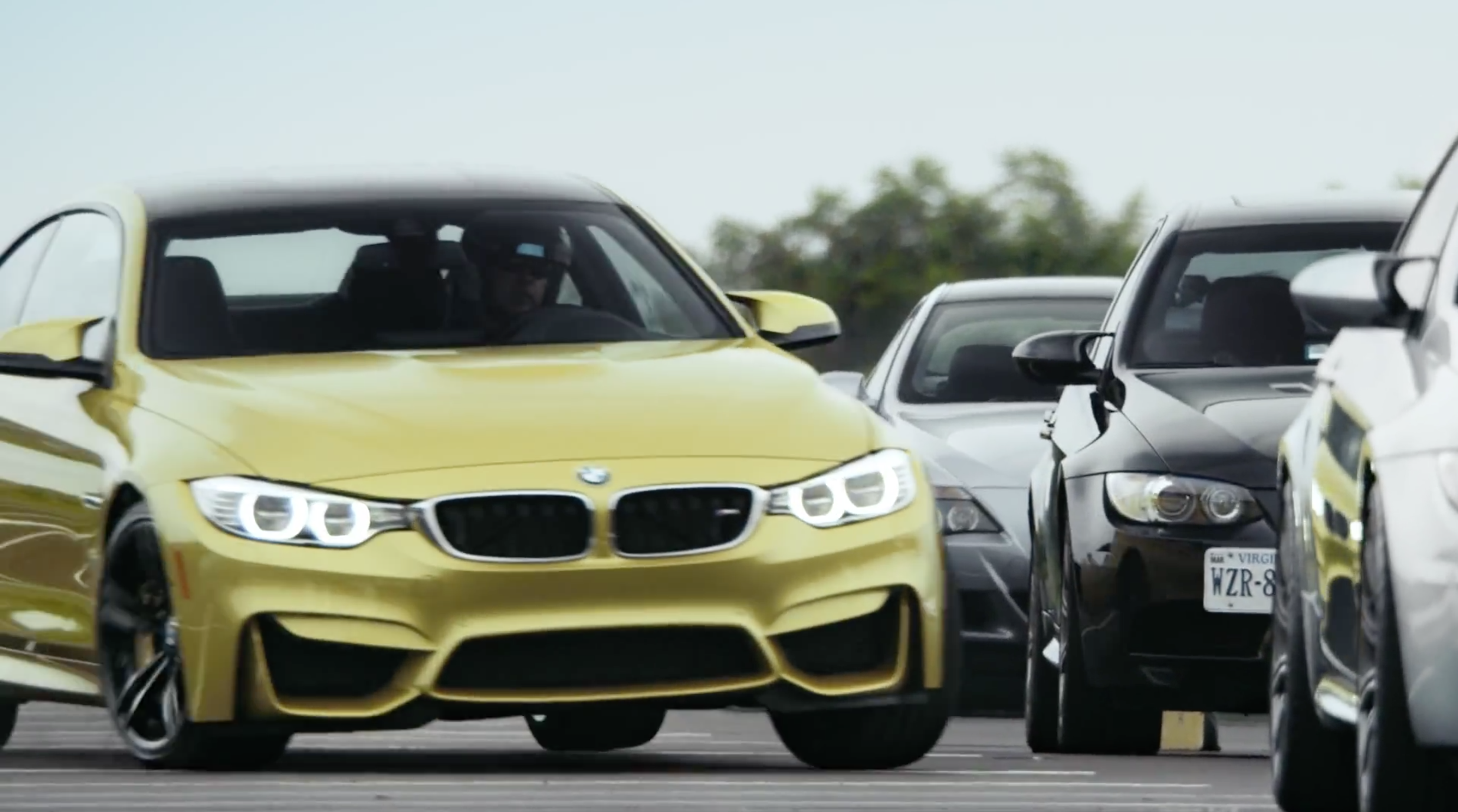 The 2015 BMW M4 Coupe is powered by the same 3.0-liter inline-6 cylinder engine with M TwinPower Turbo technology as its M3 sibling. The BMW M4 Coupe features increased performance levels that distinguish it from previous generations of the M3 family, delivering 425 horsepower. The BMW M4 Coupe will start with an MSRP of $65,125.