With INTERMOT in full swing, BMW has rolled out three new models. We’ll be taking a look at these more in-depth in the coming days, but let’s first take an overview of what’s new so far under the Roundel. 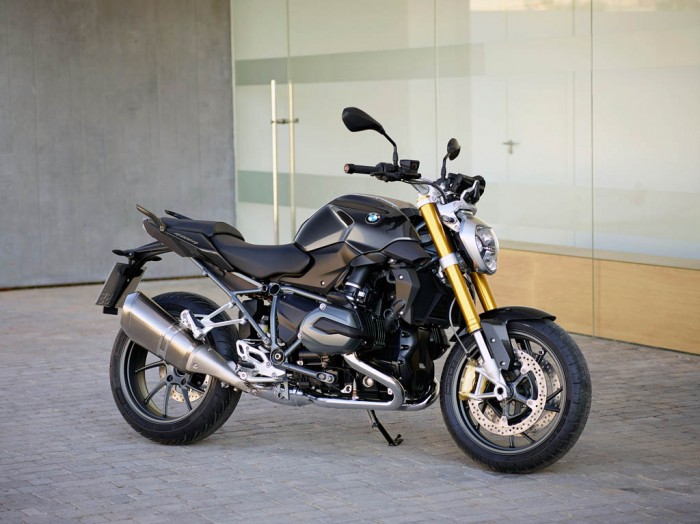 When BMW unveiled its NineT model last year, the fate of the R 1200R was of great curiosity. Would BMW have room in its lineup for two naked R 1200s? Well the answer is yes, and the differentiation between the two bikes is interesting. We’ll go into that comparison in a later post, but for now, the key updates to the R 1200R are three-fold.

First, the front suspension has adopted what appears to be the same upside-down front fork setup as the R NineT as opposed to the Telelever system found in previous models (and which still persists on the R 1200GS). While the more conventional forks are a perfectly adequate suspension setup, one can’t help but wonder if the change was more about economies of scale to the R NineT and overall aesthetics than outright suspension performance.

Secondly, this new R 1200R has received the refreshed R-series engine already found on the R 1200GS and R 1200RT models. The “water boxer”, as it’s been nicknamed, has garnered nothing but praise in both the GS and RT platforms and it only makes sense for it to make its way onto the roadster. Should the R NineT continue in the lineup, we should expect the water boxer motor to show up there next.

Lastly, the aesthetics of the R 1200R have been significantly overhauled. While in silhouette the difference between the R and the NineT will be difficult to spot for the layman, the R 1200R’s decidedly modern lines leave little question which era this bike is meant to live in. It’s angular details and more chiseled features feel right at home in the rest of BMW’s current model lineup.

The return of the RS 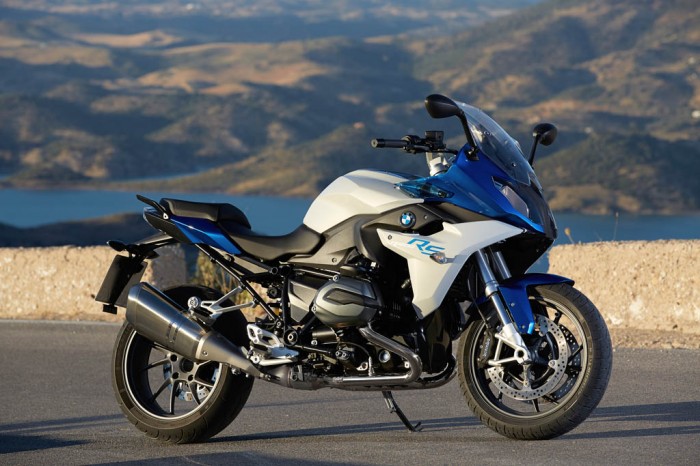 Few things are as iconic in the history of BMW’s sport touring motorcycles as the profile of the R 100RS fairings that shed wind for nearly two decades. Now the RS is back, and with it the promise of a touring machine that much more focused on sport riding. Not as open or dual-purpose as the GS and not as fully faired as the RT, the new R 1200RS hits what I think is the sweet spot of what motorcycle road travelers really want: great performance and just the right amount of wind shelter. With the R 1200RT one of the best road motorcycles we’ve ever tested, we can’t wait to get our hands on this new RS. 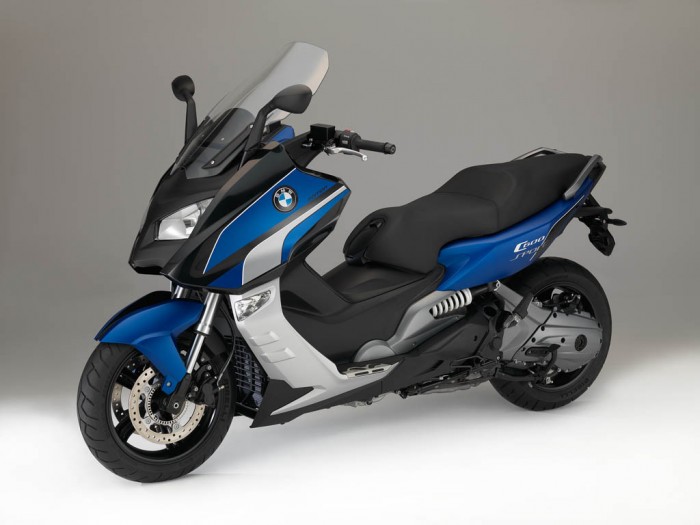 When BMW returned to the scooter world in 2012, they swung for the fences and hit a sales home run with the C 600 Sport and C 650 GT. With midsize sport bike dynamics and scooter utility, the C-series scooters set a new standard for maxi-scooters other makers are still chasing. While nothing significant has changed in these new special edition C-series scooters, the color/graphics combinations are a nice touch. It’s premature to expect big evolutions in this model just yet. Meanwhile the 2015 MY will get an aesthetic refresh in these two special editions.

Stay tuned as we look at these new models in depth, and we’ll no doubt see updates on the new S 1000RR at any moment.