Shocking. That’s the only word that came to mind as we read the headline. Albert Biermann has been a hero of ours for years. He’s embodied the spirit of M since the E30. He masterminded so many of the cars we adore here at BimmerFile that it’s impossible to overstate his importance to BMW in our eyes. And now he’s gone from the brand and the company.

According to Automotive News Hyundai “will have him in charge of developing high-performing vehicles and leading [research efforts on] performance, safety, durability, noise oscillation and system development,” according to a statement Hyundai released Monday in Seoul. 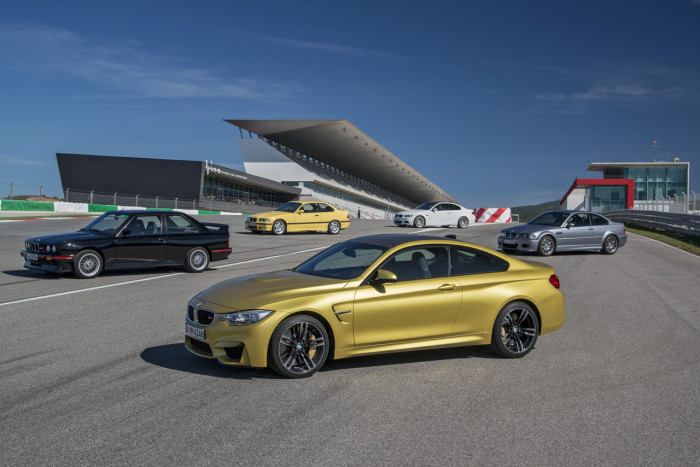 More specifically Albert Biermann will be in charge of testing and developing performance cars in Seoul starting in April. According to Hyundai he will also advise on product strategy and marketing for the European market. It’s no surprise that Hyundai believes the Biermann’s hiring will allow for the brand to go head to head with European premium carmakers.

What’s next for M? The M3 and M4 are finalized as are the X5 and X6 twins. But Biermann likely was deep in the next M5 and M6 technical design as well finalizing and signing off on the M2. This makes the 1M and the M3/M4 and M5/M6 the last M products to have his sign-off what will this mean for future products? Will we consumers be affected this change? Will products suffer? Time will be the judge. But there’s no way we can overstate the importance of Biermann’s contribution to M cars over the past 30 years.

300+ HP From BMW\’s New 3 Cylinder? Possible According to the Head of M