It’s old news for those who read BF but several sources at dealers are now telling us that the M2 is indeed in the system for November production. That means we should see the baby M car hit showrooms sometime in January of 2016. 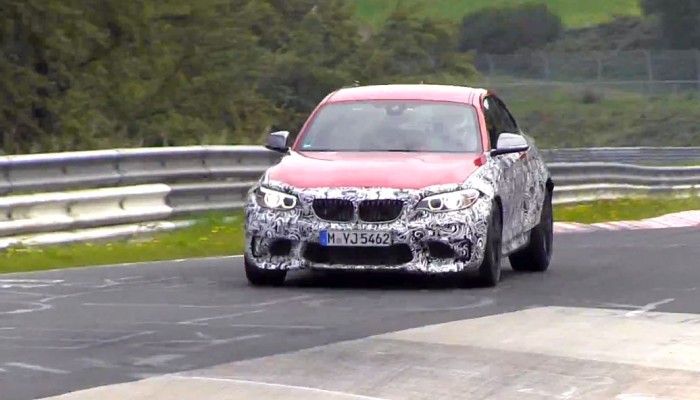 Under the M2′s hood, we’ll find the N55B30T0 inline six. An iteration of the N55, the 365 hp N55B30T0 will be available as standard with a six-speed manual transmission, which is likely a variation of that found in the M3/M4 — which itself is a variation of the 1M unit. The biggest addition over the 1M will be an optional automatic transmission. Which automatic? We expect M to utilize the 7-speed DCT from the M3/M4 in the M2 to further distance it from the M235i and properly position it against its competition. 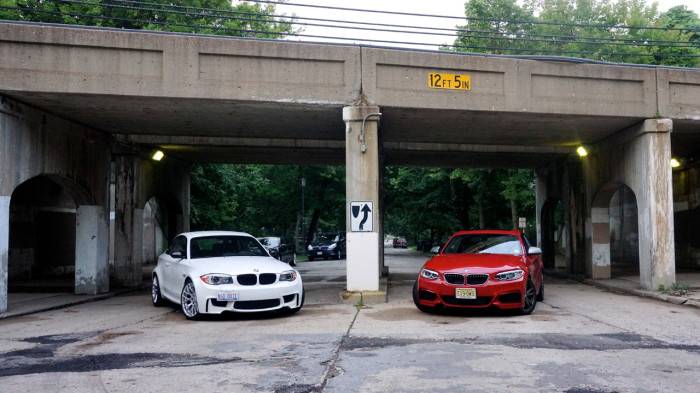 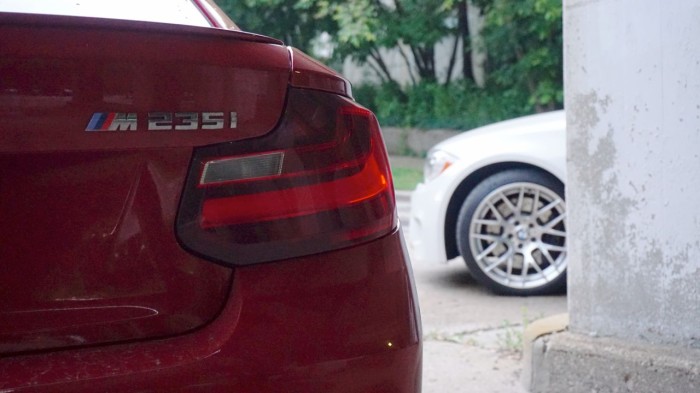 The M2 will debut on the internet this summer, with a public debut likely in Frankfurt of 2015.

Deliveries will start in December throughout western Europe and the UK. US dealers should get their first cars in January of 2016. Unlike the 1M, production will not be limited in any way other than production dates.

If BMW NA can keep pricing in check as they did with the 1M, could BMW have a massive M car hit on its hands? The figures above aren’t official so there’s still some time to be disappointed with less output and higher weight. But given what BMW was able to achieve with both the 1M an the M4, it’s hard to imagine the M2 won’t be anything less than spectacular.