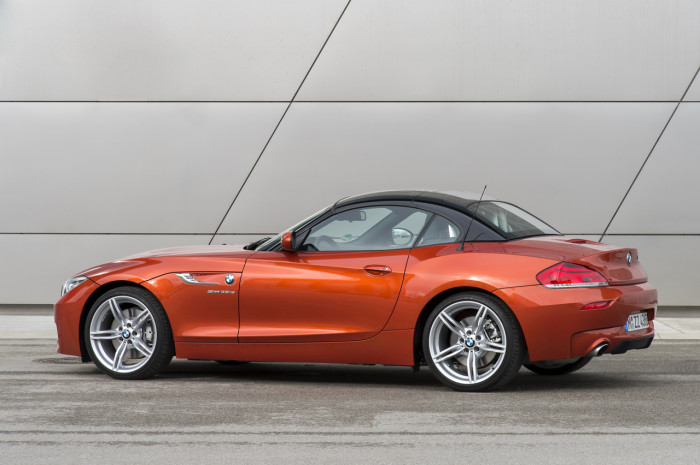 “A good April result with a BMW sales record is the perfect set-up going into what are typically the even stronger sales months of May and June. All of us at BMW are excited about this season because starting right now, in May, we are celebrating 40 years of an icon, the BMW 3 Series, the most successful BMW of all-time and the world standard in its segment.”

But back to that Z4. 87 units in a month is low for no doubt about it. Clearly we’re seeing the sports car market weakening as BMW has forewarned.

Other news that might raise an eye-brow is the continued mediocre sales of the i3. While it was never meant to sell in huge volumes, it only eclipsed the much more expensive 6 Series by around a 100 units.