After several generations of track focused M3s have passed the US market by, the US market looks to finally be getting the goods. According to several dealer sources the M4 GTS has shown up in dealer ordering systems with production starting in March of 2016. 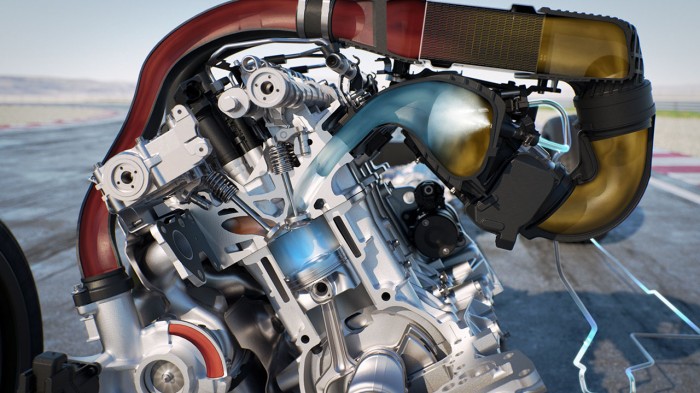 Under the hood the GTS will be fitted with a water-injection system and that BMW showed off earlier this year. Water injection will help cool the engine charge intake, especially useful under hard circuit use, reducing knock and potentially allowing the GTS to run more boost. How much more power? We’re guessing BMW will want at least 50hp more than the standard car to help compete against track spec Porsches and the like.

Does the Lexus RC-F Stack up to the M4? Chris Harris Finds Out

Video: The BMW M4 GTS at the ‘Ring