The highly anticipated baby M car is almost here. But unlike the 1M the M2 won’t be the back to basics M car that some have wanted. Given the recent spy photos we know for instance that it will have an optional DCT transmission. Additionally rumors point to a weight just shy of the M235i’s figure of 3,505 (in manual form) or around 200 lbs more than the 1M. So while the M2 might not be the back to basics car some purists have been waiting for, it will likely be one helluva an M car. 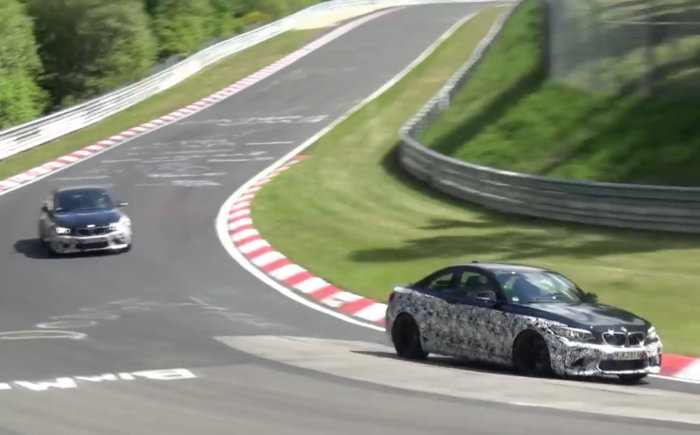 Interview: Development of the New BMW M3 and M4 (Part 1)

BMW M Offers Rare May M School at the \’Ring