According to super source Scott26 BMW M is currently working on an even higher output lighter weight M4 in the form of a CSL. While we’ve written about this possibility in the past, this is the first info we’ve heard from Scott26 that feels direct and specific. Here are some highlights directly from the source:

>If we look at the M4 GTS its lighter, faster and more precise than the standard car plus it uses very new exciting innovation with Water Injection technology to distinguish it further from the standard M4 Coupe as does the increase in weight reduction innovation and the more direct response of the dynamics.

>You might question what purpose for an M4 CSL? It could use the same ideas but distinguish further by an increase in weight reduction innovation but incorporate some of BMWs latest thinking in getting the best of performance with an e-boost system demonstrated on the CSL Hommage. And that innovation is being tested on M4s today. 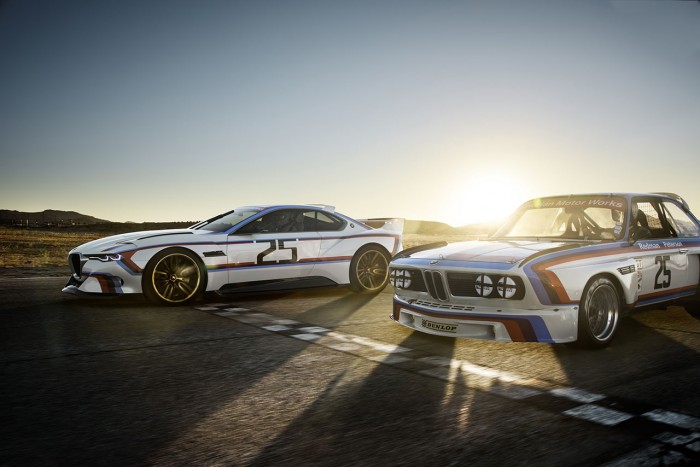 >As everything begins for Motorsport BMW M have fabricated chassis sections and components out of CFRP including actual wheels and steering wheels as well as areas in the suspension out of CFRP for Motorsport evaluation, it is not impossible to include in a special road car. There is a conceptual lab in Munich that testing various CFRP applications in BMW, Rolls-Royce and even MINI’s with some Cooper S models testing a CFRP hood.

According to Scott we’ll see three level of M4 beyond the standard car: the Competition Package, GTS and CSL. Apparently the CSL will use conceptual ideas from the CSL Homage concept car to become the first modern BMW Batmobile. The idea, like the E9 3.0 Batmobile, is to bring ideas from Motorsport to the road.

To support the costs of the program BMW plans on moving forward with several new products: the X3M, X4M and M Performance versions of the X1 and X2.

Is This A BMW X1M or Another Front Wheel Drive Based M Car?