Two years ago, I read this small article in the Mercury News, the local paper in San Jose California. It was about how the Model S accounted for over 15% of new car registrations in the hyper-affluent town of Atherton, CA. Since Atherton is practically next door to Palo Alto, where Tesla is headquartered, this was no big surprise. After all, Tesla is a local darling, and this relatively huge percentage was based on just just 63 purchases (out of 403 new car registrations in the first 8 months of that year). Home town hero combined with a small sample number meant that it was pretty much a local story about how the rich were supporting one of their own.

But the news for the Germans is even worse. While the first of the Model X has started shipping (admittedly, much, much later than originally planned, thank you Falcon Doors), the electric competitors are all one to three years off. The Audi e-tron Quatro SUV isn’t expected until the 2019 model year. While it is planned to have a slightly longer range than the Model X (310 vs 270 miles), Tesla will have a solid sales start. 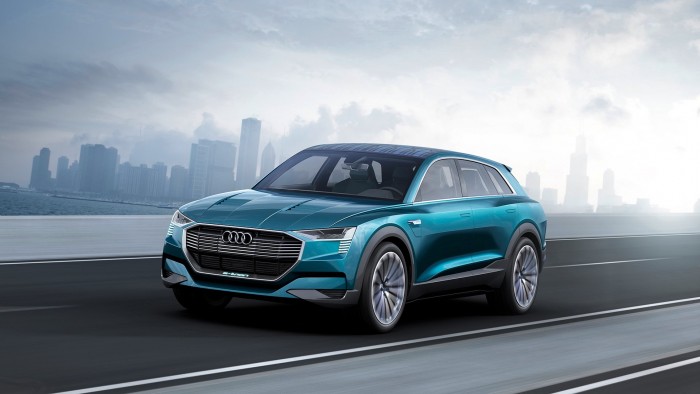 VW’s announced Phaeton electric will be a 2020 model year offering and Porsche’s gorgeous Mission E is just a concept, as of now. Most in the industry think the car, or some derivative of it, can’t be on the road until the 2020 model year as well. 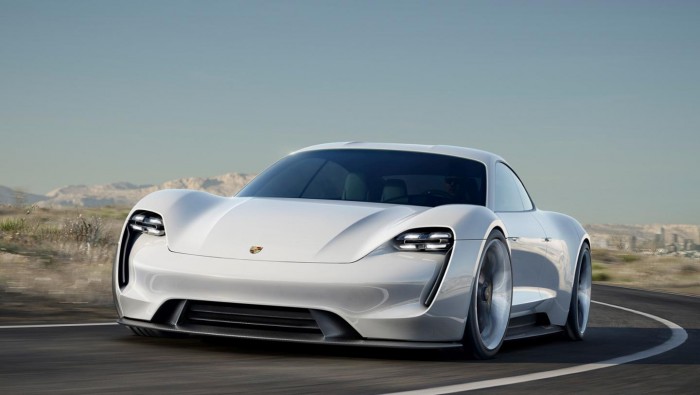 But wait, there’s more. Most of the large car sales in Europe are diesels. It remains to be seen how VW’s massive emissions fraud will impact the wider diesel market, but there is sure to be collateral damage to other brands.

No one knows if Tesla has what it takes to make it in the long run. The ever flamboyant Bob Lutz thinks that there are problems coming down the road for the brand. Whether he’s right or wrong, there is no doubt that Tesla has changed the automotive landscape in a way no other car company has in a very, very long time.

BMW Is Once Again the Luxury Sales Champion in the US

BMW NA Sales Up 11% for August