We loved the BMW E84 X1. It was an E90-based short crossover that had excellent proportions, relatively low weight and great steering. The last bit is actually a special footnote to history. The previous X1 (in 28i xDrive form only) was the last BMW to be sold with a mechanical steering rack, endowing it with the type of linear feel and feedback BMWs have been known for since the 70’s. Couple that with the always excellent 8-speed auto (the only choice in the US) and you had a crossover that felt truly like a BMW.

When BMW announced that it was replacing the E84 X1 with a front wheel drive version based on MINI’s UKL2 platform, we shuddered a bit. BMW’s most underrated vehicle in the line-up, and one that had a direct link to the glorious past, was being refreshed with a front wheel drive platform that also underpins a minivan, it didn’t feel like a particularly positive development.

Could BMW engineers overcome all of this and deliver a vehicle that is not only a better version of the X1 but actually feels like a BMW?

After some time behind the wheel it’s clear that new F48 2016 BMW X1 is a competent and even at times engaging vehicle that delivers more of what consumers want with more space and energy efficiency. No really. It’s a good follow up to the E84 X1 in a numbers of ways that make it a more competent daily driver with greater levels of refinement and utility that ultimately make it easier to live with. It feels more premium and is packed with the type of tactile quality that the best in the class offer (the Q3 and GLA). 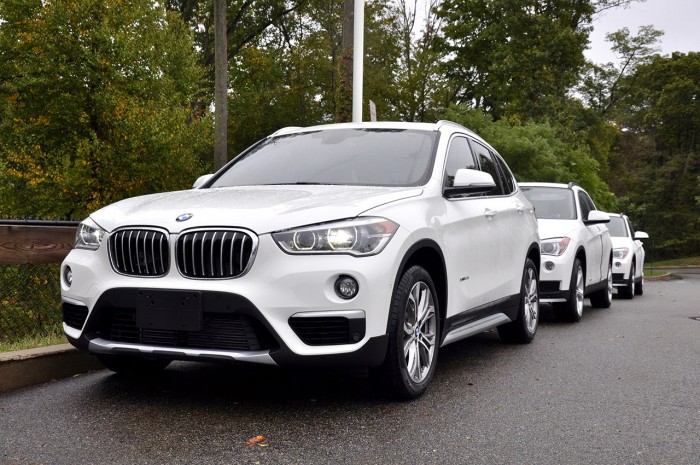 The new X1 is both shorter and taller than the previous version, allowing for better visibility and more room in tighter quarters. It’s also shod with more tech-like adaptive cruise and self parking which is quickly becoming mandatory in the small premium crossover market.

All well and good but how does it feel? And more specifically can you tell you’re driving a front wheel drive-based vehicle? It doesn’t take too many miles to decipher. X1 feels like a thoroughly transformed MINI rather than a successor to the previous X1. There’s less feedback through the wheel and that nuanced feel that the old X1 delivered is completely gone. In fact the driving experience itself feels less fluid than before with the vast majority of the power going through the front wheels rather than the rear.

That’s not to say this is a bad driving car. On the contrary it’s confident and nimble with well-weighted controls and competent performance. Compared to a Q3 for instance it feels slightly more driver-oriented. But the driving experience is decidedly different than driving E84 X1, and not necessarily for the better. 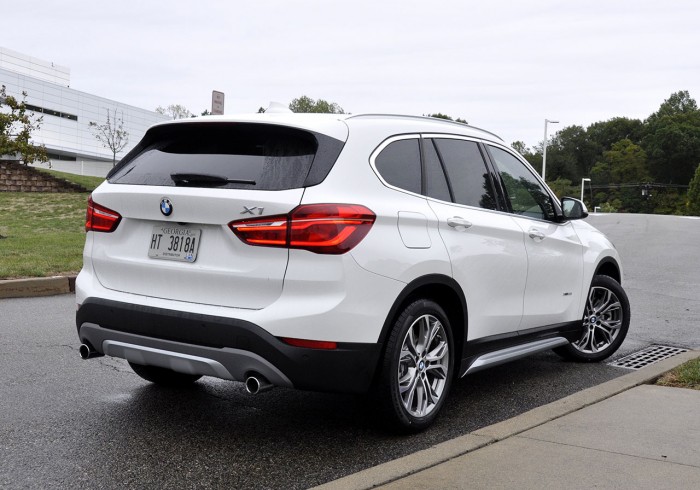 It’s not all gloom and doom. The new X1 28i xDrive has lost some weight – 66 lbs in US spec. While we can’t say that translates into anything specific in regards to performance that we can feel, the X1 has slightly improved it’s 0-60 time to 6.3 despite being down on power by 12hp compared to the E84.

Those figures allude to the other big change in the new X1 – the B48. The venerable N20 2.0L four cylinder that BMW has used for years has given way to a new generation of 4 cylinders – the B48. While output is down by 12hp it’s a cleaner engine and one that will allow for higher performance versions in the future. But for now the 28i is both down on power and even down on MPG by 1 on the highway. 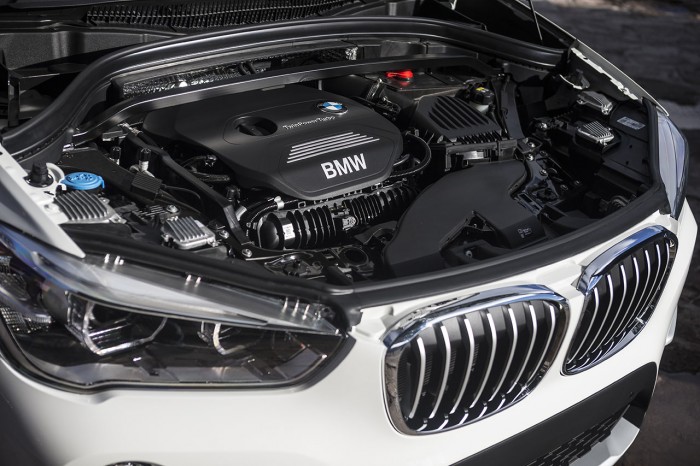 The other big change is the base price which has increased by $1800 over the E90 based X1. From a materials standpoint the new X1 is an improvement. And there’s miles more refinement within the driving experience. Further BMW will point to more standard features that were options on the previous X1. Yet that price is tough to swallow knowing that the previous X1 was based on the E90 3 Series as opposed to the front wheel drive based UKL platform.

Visually the first X1 was more tall wagon than crossover but that appealed to us as wagon fans. The new F48 BMW X1 is proportionally much closer to the classic shape of the X5. It’s a change that we bet will appeal to most shopping for a small crossover. The higher seating position and taller roofline speaks to safety and utility even if neither actually influence that. What they really do is visually align the X1 closer with buyers’ expectations and the competition. Not a bad thing if you’re BMW trying to grow marketshare.

Over the years we’ve had numerous BimmerFile readers thank us for turning them onto the X1. And it’s easy to see why if you read any of our previous reviews. What is lacked in technology and refinement comes through in the driving experience. In short it was a pretty easy car to love. The new X1 will undoubtedly appeal to a broader demographic with its taller seating position, more interior space and smaller footprint. Yet within the context of this first drive, it doesn’t appeal to us. That’s not to say it won’t sell and (likely) sell in bigger numbers than the previous car. It just doesn’t move us like the previous X1. At least not yet. 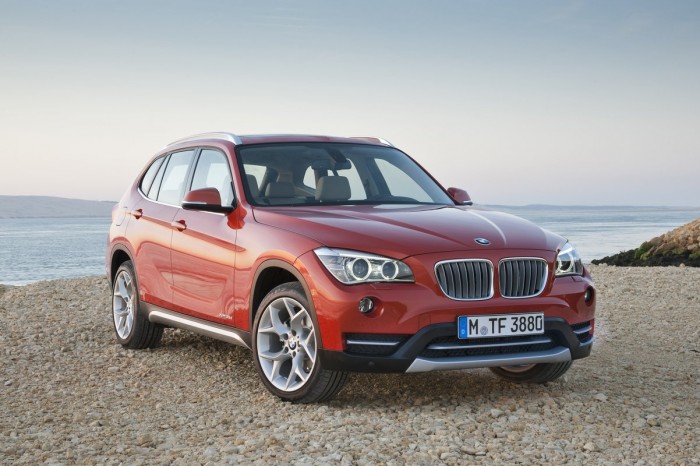 There might also be a bigger message here given that this is BMW’s first front wheel drive-based vehicle sold in the US. While most consumers might not care about the same things enthusiasts do, there are two things most car buyers do consider (sometimes subconsciously) when buying a luxury or near luxury vehicle:

BMW has been incredibly successful over the years because the answer to those questions lay in the fundamental way it designed and engineered its cars. BMW has gone on record and said it has no plans to move its core products (3, 5, 7) to front wheel drive platforms. But what kind of brand erosion is possible as BMW moves its smaller products to front wheel drive-based platforms? It’s the kind of question we’re positive is in the minds and on the lips of more than a few BMW employees these days. It’s certainly on ours.

BMW X1 Postponed Indefinitely for the US Market