Official Release: The BMW Group has achieved new record sales for November with a total of 197,480 (+4.9%) vehicles delivered to customers worldwide. This brings the total number of vehicles sold by the company so far in 2015 to 2,033,948 (+6.9%). It’s the first time the company has sold over 2 million vehicles by this stage in the year.

“The steady sales growth we’ve shown throughout the year so far reflects the great new products we currently have on the market,” commented Dr Ian Robertson, member of the board of management of BMW AG responsible for sales and marketing BMW. “From the BMW 2 Series Active Tourer to the BMW X6 and the BMW i3, we are seeing a very positive customer response to a wide range of products, resulting in sustained sales momentum,” continued Robertson. 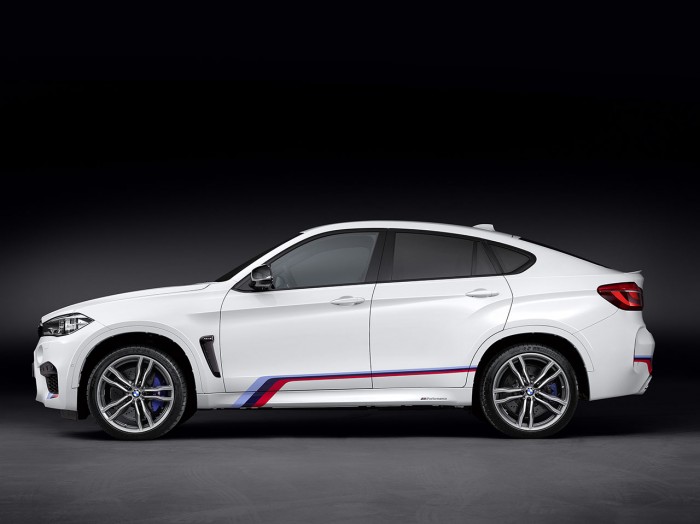 Sales of BMW brand vehicles in November were 5.6% higher than in the same month last year, with a total of 167,853 vehicles delivered to customers. In the year-to-date, 1,728,553 BMW vehicles were sold around the world, an increase of 5.8% on the same period last year.

Products throughout the BMW range achieved sales growth. Monthly deliveries of the BMW 2 Series Active Tourer, for example, are 55.8% up on November last year (6,088) while sales of the BMW 4 Series Gran Coupé are 36.7% higher than the same month last year (5,997). The BMW X Family continues to be a strong growth driver with sales of BMW X3 climbing 22.8% in November (14,115) while monthly sales of the BMW X6 more than doubled to total 4,209. 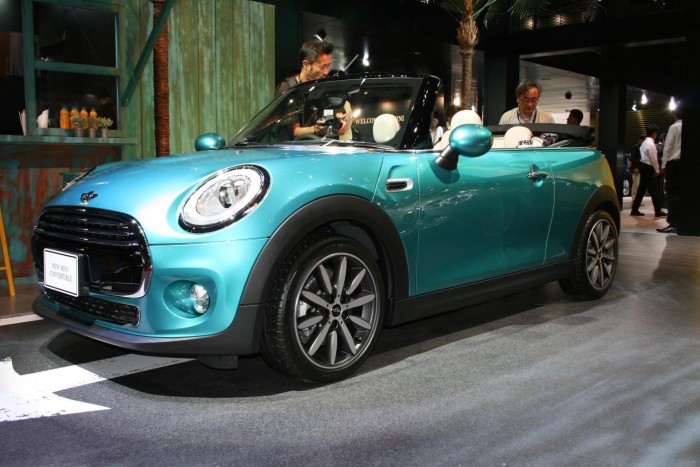 November was a record month for the MINI brand with sales totalling 29,271, just above the extremely high sales result achieved in November last year (+0.9%). MINI sales for the year-to-date are also higher than ever, with a total of 302,091 delivered to customers so far in 2015 (+13.8%). Monthly sales of the 5 door MINI are more than twice what they were in November last year, with a total of 8,510 delivered to customers worldwide.

In line with the company’s policy of striving for balanced sales around the world, sales growth was achieved in all regions in November.

Steady sales growth continues in Europe, where deliveries were up 6.8% in November (85,999); the year-to-date figure for the region is 9.7% higher than the same period last year (902,223). In Germany, the BMW Group’s home market, sales increased 5.7% in November, with a total of 24,056 new BMW and MINIs registered. Sales in southern Europe are showing sustained growth with deliveries in Italy, for example, up 15.8% in November to total 7,036 while sales in Spain increased 18.6% to a total of 4,227 vehicles.

Sales in the Middle East region climbed 34.2% compared with November last year, with a total of 3,271 vehicles delivered to customers.

Deliveries at BMW Motorrad also continued to grow in November. A total of 7,844 units were sold in the month, an increase of 5.8% compared with the same month last year. In the year-to-date, 129,466 customers worldwide have taken delivery of a BMW Motorrad vehicle, an increase of 11.2%.