Another creat story from the Automotive News on the occasion of Bmw turning 100. This one is the lesser known story (outside of Munich at least) of Eberhard von Kuenheim’s sudden rise to the head of BMW and his subsequent decades of successful leadership. Lets let Automotive News take it from here:

By 1969, Herbert Quandt could barely see to work. The German industrial titan had taken control of a moribund BMW a decade earlier, just to keep it out of the clutches of Daimler-Benz, and he had put the company on solid footing.

But Quandt had been plagued with poor eyesight since childhood, and at 59, his vision had deteriorated to the point that he evaluated car designs by having scale models made so he could rub his hands over the contours. His wife, Johanna, read all important business correspondence to him. And he formed opinions and made decisions based on the subtle notes he heard in the voices of his executives. 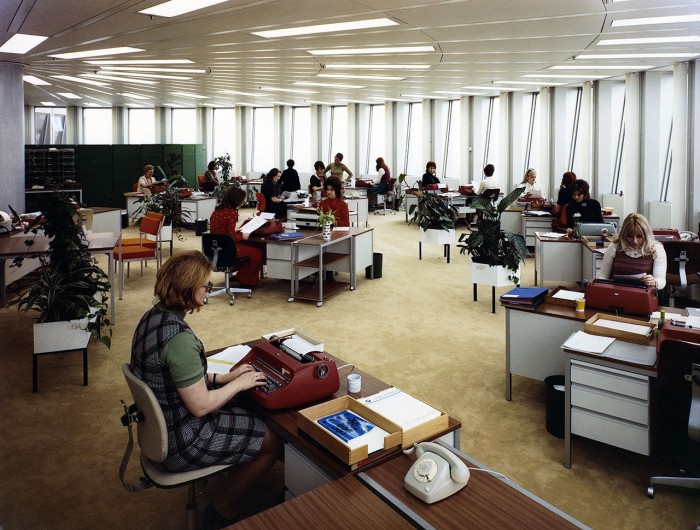 At the Frankfurt auto show in September 1969, Quandt announced he would turn over the reins to a little-known, 41-year-old machine tool executive: Eberhard von Kuenheim.

The choice bewildered the German auto industry and infuriated many of the company’s top brass. But there was something about von Kuenheim’s solemn baritone. He came from proud Prussian stock, and his slow, measured, elegant speech filled the sightless Herbert Quandt with vision and confidence.

Was it a brilliant move by a master tactician or a blunder that proved lucky? Either way von Kuenheim immediately took the reins. 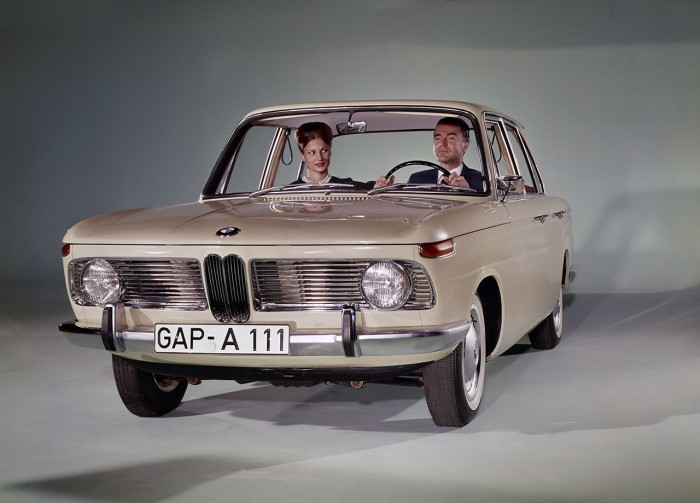 BMW’s senior leaders at the time deemed the young engineer unqualified. The new man clashed immediately with the company’s most prominent executive — sales chief Paul Hahnemann, a central figure in the first decade of BMW’s revival under Quandt.

Germany’s automotive press initially dismissed the new man as a kind of glorified clerk serving the owner. But von Kuenheim’s elevation to power was no fluke. Two years earlier, Quandt had given him a daunting assignment — take charge of Industrie-Werke Karlsruhe Augsburg, a troubled machine tool company in the Quandt group. Von Kuenheim quickly returned the firm to profitability, and he soon put his stamp on BMW.

“I came in 1970 when BMW was selling 140,000 cars a year,” von Kuenheim told me in a 2004 interview. “The year before it had turnover of one billion deutsch marks [about $1.6 billion in U.S. dollars in 2016, or less than a third of Tesla’s revenue last year]. That was a fixed point. Quandt wondered what to do with BMW, because it was very small.”

Von Kuenheim mulled the problem. “The experts said you could only succeed if you produce 500,000,” he said. “We didn’t have enough money, capacity, research or development people. When you are small, you have only one chance — to produce more expensive cars. Higher turnover or higher volume? We went for the premium sector.

“How do you come out of that mousetrap — to become bigger or go in a special sector niche? You go some place where there is more or less no competition. We had a luxury sporty car. Good engine, good handling and we got as high a price as possible. The VW Beetle sold for 4,500 to 5,000 marks in those days. I remember the BMW management board said, “Let’s take 1,000 more, 20 percent more.’ We had a fight on the board and decided 1,000 was not enough. We decided in 1970 to take 3,000 more.”

Head over to Automotive News for the rest of the story.

by Gabriel Bridger
BMW History In the Press