Launched last fall, the BMW 7 Series once again sets the standard for modern luxury and performance, delivering the highest level of driving refinement in the premium segment. The 2016 BMW 7 Series sets a new benchmark in lightweight design, driving dynamics, comfort, intelligent connectivity, and intuitive operation. The ground-breaking Carbon Core passenger cell technology uses carbon-fiber-reinforced plastic to reduce weight and increase both the overall torsion strength and bending stiffness. The BMW 7 Series is the most innovative vehicle in its class, featuring all-new technologies such as Gesture Control, Wireless Charging and Display Key, and an Active Kidney Grille available for the first time in the U.S. market. 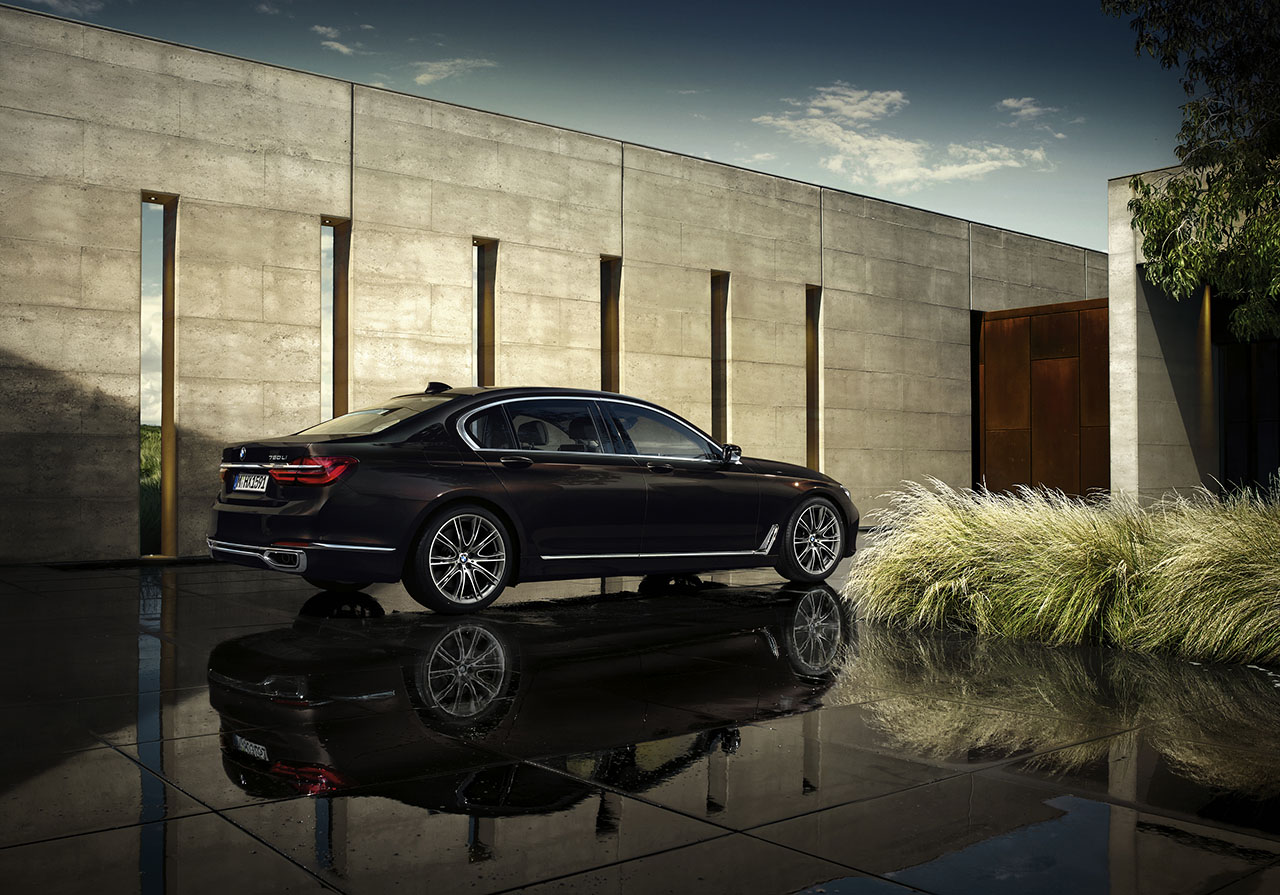 “We are delighted and honored that the BMW 7 Series has been recognized as the World Luxury Car of the Year,” said Dr. Ian Robertson, Member of the Board of Management, BMW AG. “Since it launched last autumn, the response from both the media and our customers has been extremely positive, with people especially appreciative of the way the 7 Series combines superb modern luxury with the outstanding driving dynamics BMW is famous for. With its many technical innovations, including gesture control and laser lights, there can be no doubt that the new BMW 7 Series is an outstanding flagship for the brand, setting new standards in its class.”

The World Car jurors observed, “This is the flagship model for the Bavarian car maker, and so it simply has to be the epitome of what the brand represents in terms of technology, design and performance. And the new 7 Series certainly delivers. It is very much the new face of BMW in the new family design – and yet it is a classic BMW all at once. It drives phenomenally well courtesy a new range of engines, and has a sporty drive dynamic that the rivals in the segment cannot claim as their USP. This comes from a 130 kg drop in weight thanks to the new ‘Carbon Core’ frame. 25 new features, of which 13 are segment firsts! Inside the cabin, BMW has taken things up a notch on luxury, pampering the owner with not just very comfortable and well designed seating, but with loads of technology, entertainment too. The new 7 Series brings in new features like the ambient ‘sky lounge’ sunroof, the ambient air package and the all?new gesture control.”