Two years ago I shared a ride to the airport with a senior BMW engineer responsible for advanced drivetrains like the new wave of BMW and MINI plugin hybrids. The conversation was purely off the record but I was left with the clear understanding that BMW looked at hybrids and even plugin hybrids as a stepping stone to something much better. Now it would appear BMW is opening up about that idea with this latest interview courtesy of Digitaltrends.com with Merten Jung, BMW’s head of fuel cell development.

Since 2000 BMW has been working to bring Hydrogen vehicles to market. But it’s been a slow road with hybrids and battery powered electric vehicles winning out in the near term. Apparently that’s al,lost by design according to BMW. but more in that in a minute. First let’s pick up the interview from Digitaltrends with the first key question and answer: 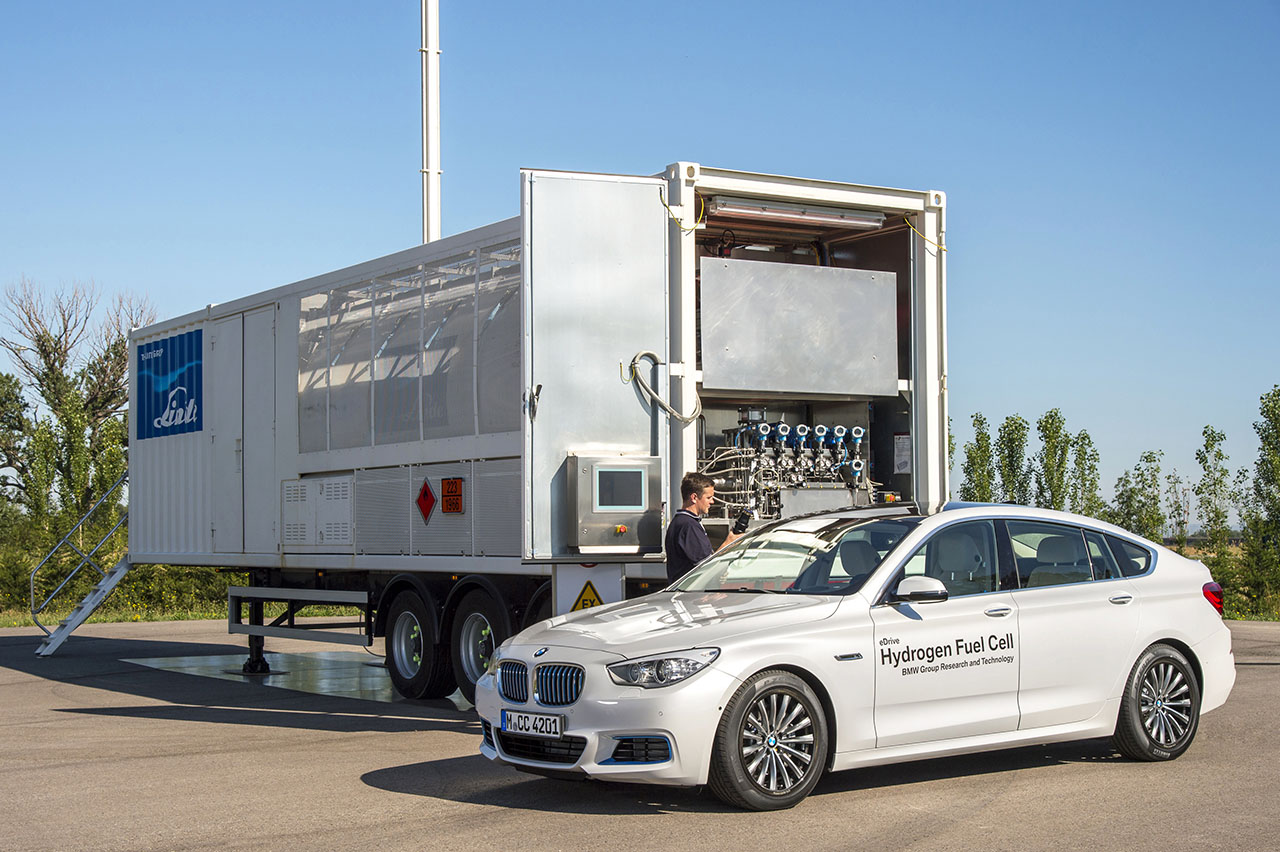 Digital Trends: BMW sells the all-electric i3 and several plug-in hybrid models. Why are you investing in fuel cell technology?

Merten Jung: Because a fuel cell drivetrain combines zero-emissions mobility with the fast refueling time that’s needed for long-distance driving. Moving forward, electric vehicles will have longer ranges thanks to advances in battery technology, but the refueling time won’t be competitive with that of a hydrogen-powered model. It takes about three to five minutes to top up a hydrogen tank, and then you’re set to go. We expect that battery-electric vehicles and fuel cell-electric vehicles will co-exist in the future, and plug-in hybrids are a simply a temporary solution until we get to that point.

The basic idea is that you take an EV with a large battery pack, and you replace the pack with a fuel cell, a hydrogen tank, and a smaller battery. From there on the drivetrain is identical; the electric motor, the electronics, the gearbox, it’s all the same. And they have the same driving experience, too. In both cases it’s pure electric so you can’t tell the difference between the two when you’re behind the wheel. 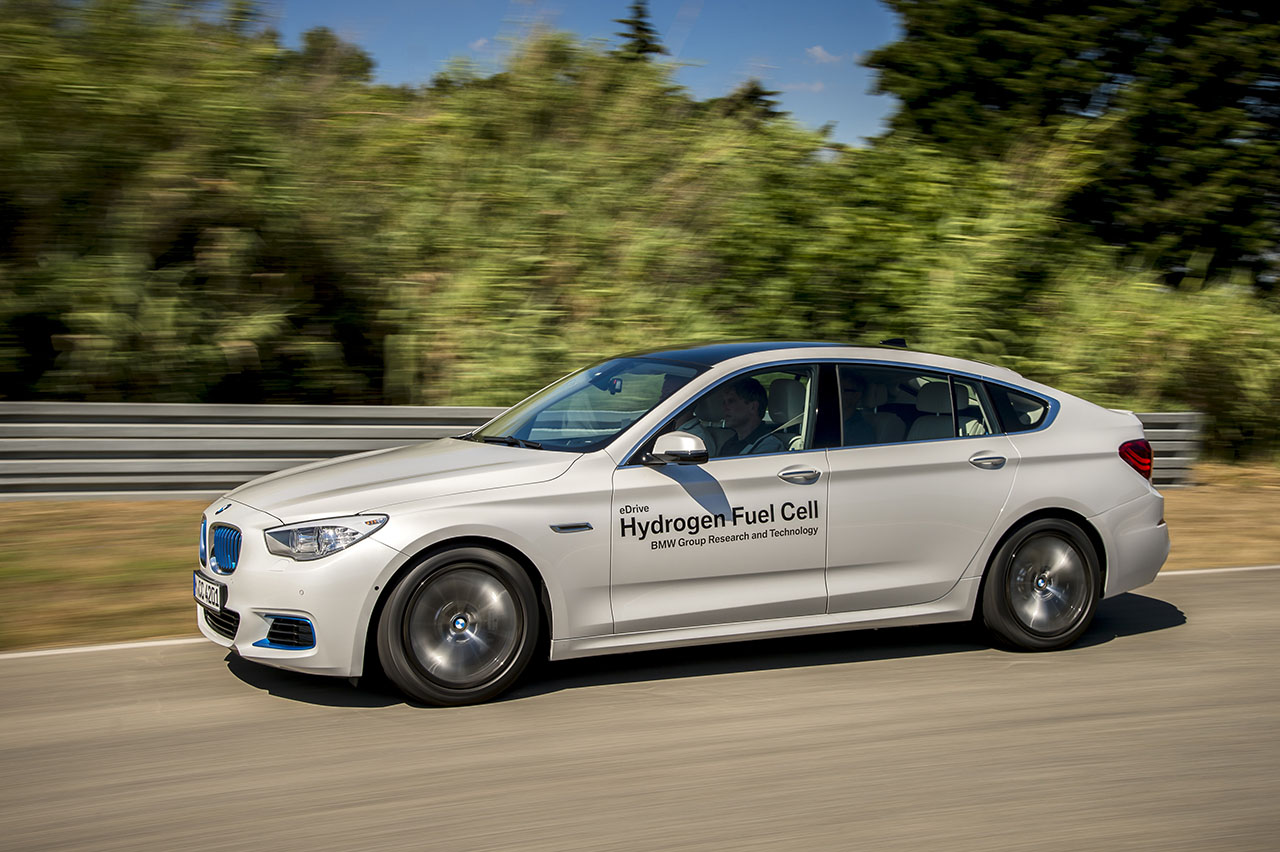 Digital Trends: Which body style is best suited to receive a hydrogen drivetrain?

Merten Jung: The bigger ones. The cost and the weight of an EV mainly depend on the size of the battery; if you have a small battery, electric makes more sense than hydrogen. The break-even point is 300-400 kilometers (186-248 miles). Beyond that, hydrogen makes more sense because you only need to make the tank larger. It’s not rocket science, and it’s not very costly. The cost is in the fuel cell itself.

With an electric vehicle, if you want to go beyond 300-400 kilometers you need to make the battery pack bigger, heavier, and more expensive, and you’ll reach a certain point where it won’t make sense anymore. The breakover point is pretty set in stone, too, because we’ll be making a lot of progress in both battery technology and hydrogen drivetrains over the coming years. 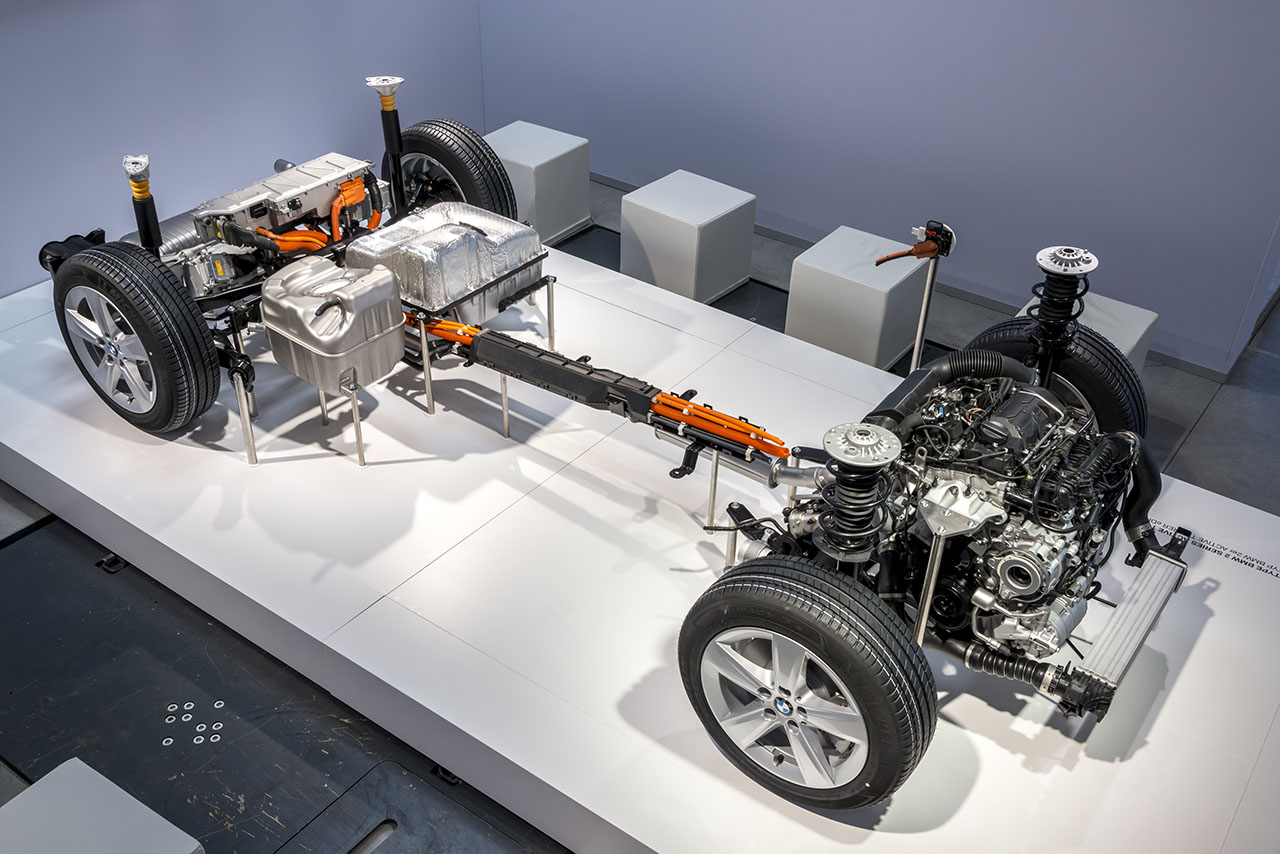 What about the collaboration with Toyota? Does Mr. Jung see it as beneficial but not a necessity.

Merten Jung: We’d still do it, but sharing the burden makes sense because it’s a huge investment. Other OEMs work together, too, it’s not just us. There are currently no suppliers who can deliver a turn-key hydrogen drivetrain for a car, so the knowledge lies in the hands of OEMs.

It’s fascinating to think that all of the knowledge right now is in the hands of the OEMs and not the suppliers. In many ways that’s the mark of a truly innovative area within the automotive industry. 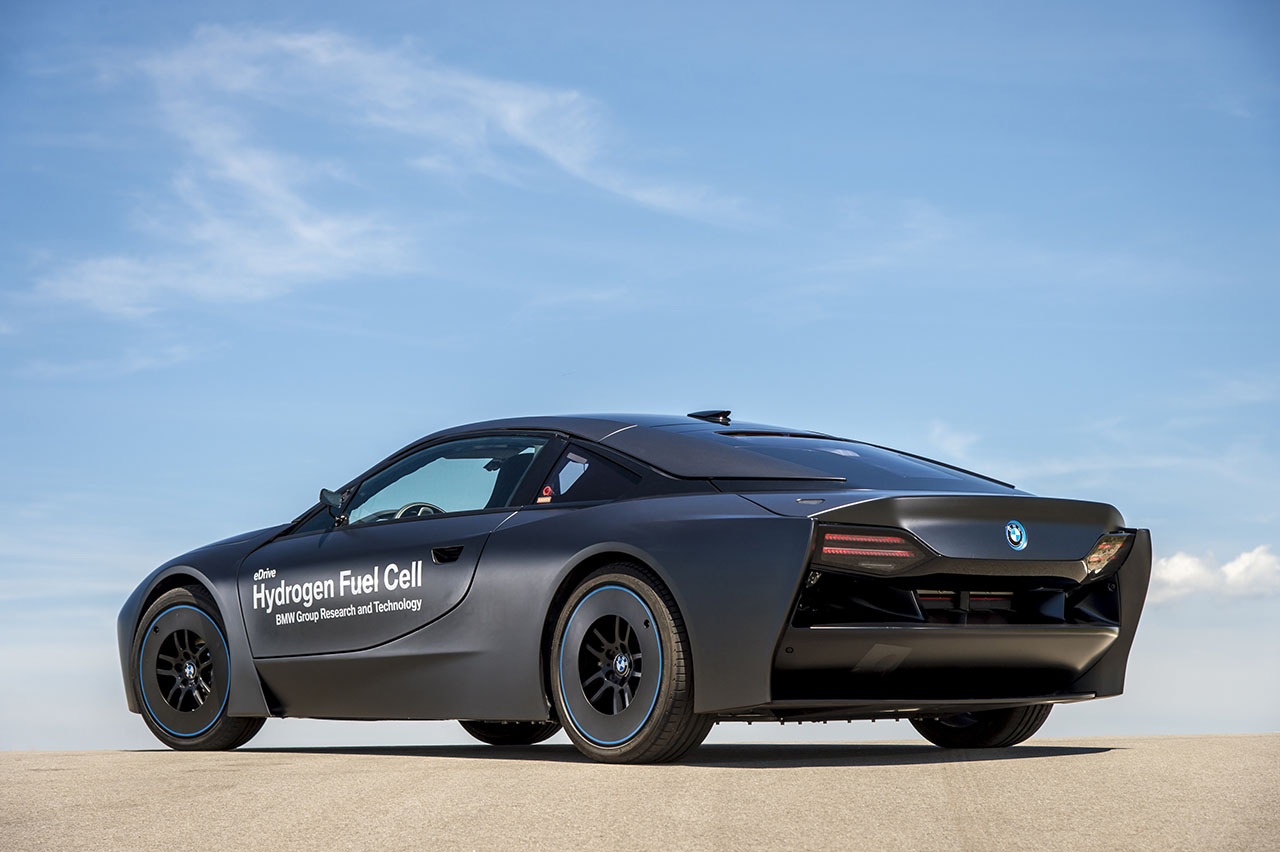 Of course the big question is when will I be able to buy a Hydrogen powered car?

Merten Jung: …2020 is when we’ll have the components ready. After that, we’ll decide which vehicles will usher in the technology, what markets we’ll break into first, and so forth.

What does this mean for MINIs and smaller BMWs? While Hydrogen may make sense for larger cars, it’s many years away for small, lower cost platforms such as the UKL the MINI is based off of or even small BMWs. Instead we expect to see more efficiency diesel and petrol powertrains in the smaller cars from the BMW Group in the short term with electrification in the mid-sized cars over the next few years. At some point during the 4th generation MINI life-cycle (which debuts in 2020) we’d expect electrification to play a larger role across both small and mid-sized MINI & BMW platforms. However (as Mr Jung mentions) we expect Hydrogen to begin playing a role in larger car drivetrains within a decade.

An Inside Look at the BMW i8 Aero Development

Rumor: BMW to Confirm X7 and Build it in US