The brexit votes have been tallied and the UK is officially leaving the EU. The implication are enormous throughout the world but at BF our immediate questions turn to MINI. While BMW has diversified production outside of the UK (the F57 in Netherlands and R60 is finishing production in Austria), the vast majority of MINI production still takes place in Oxford England. Add to that the Hams Hall engine plant and the BMW Group is very reliant on UK production across many product lines. 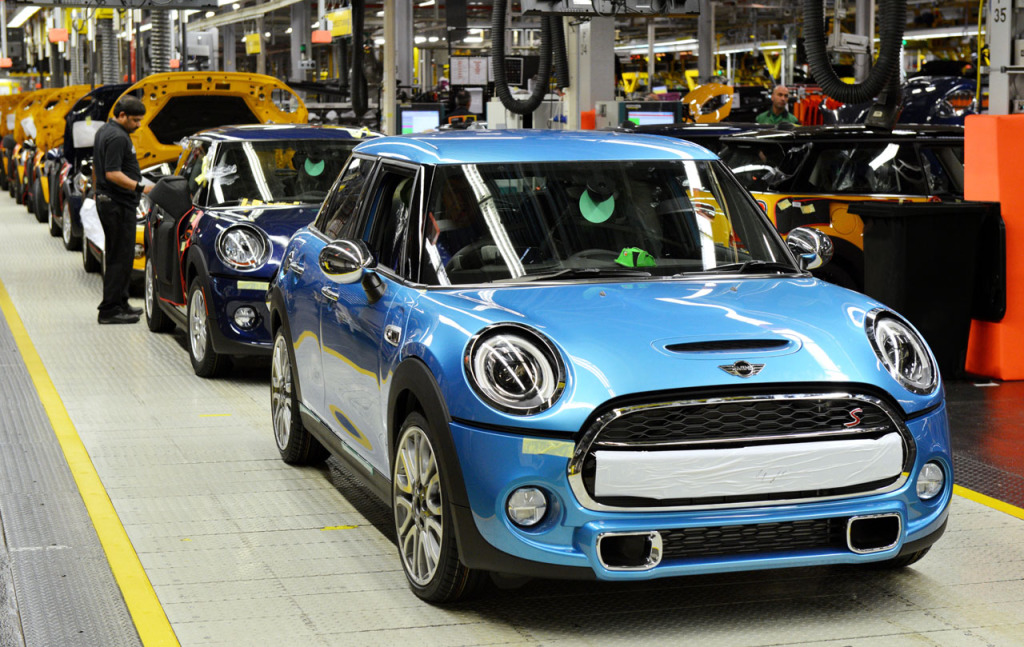 More troubling is the real concern of a eventual trade dispute between the UK and the EU. “If there were a trade conflict between Britain and the European Union, the damage would be enormous for everybody,” Wissmann added.

What does it mean for MINI or BMW (who’s Hams Hall engine plant is a critical piece of the production triangle)? BMW has yet to make an official statement but you can be sure that they’ve already run the numbers and have contingency plans in place. How they play out remains to be seen but don’t be surprised to see further production diversification on the table.

Now for the positive. Is an independent England good for the MINI brand? We tend to think there could be some type of halo effect with the UK being seen as more independent and less diluted by a more generic European character. Regardless of the outcome MINI is tied to the English brand. And now its even more important (for MINI) that that brand remains strong.

Opinion: Is there Room for iOS on iDrive?

Counter Steer: Trials and Tribulations of a BMW Enthusiast