The debate rages on. Has BMW forsaken its core competency for profits? Bob Lutz seems to think so (via R&T).

Question: Do you think BMW is going the way of the bean counters nowadays with the introduction [not in the U.S.] of the front-wheel-drive 2-series and soon-to-be-released 1-series?–Rafael Akopyan Havana, Cuba

Bob Lutz: BMW has ceased to be a company designing responsive, sporting cars for enthusiasts. It has gone mainstream, which, from a shareholder’s perspective, has been a good move. The brand is greatly respected, and BMW earned that respect. Most BMW buyers today pay a monthly lease and have no idea why they bought the brand, other than that it enjoys instant recognition and respect among the owner’s peers. Taut ride, superb handling, sharp steering, and symphonic-quality engine sound have mostly fallen by the wayside; today’s BMW customer neither notices nor cares. Front-wheel drive, minivans, small pickups—all toxic to the original owner base—are possible and will/would sell just fine. 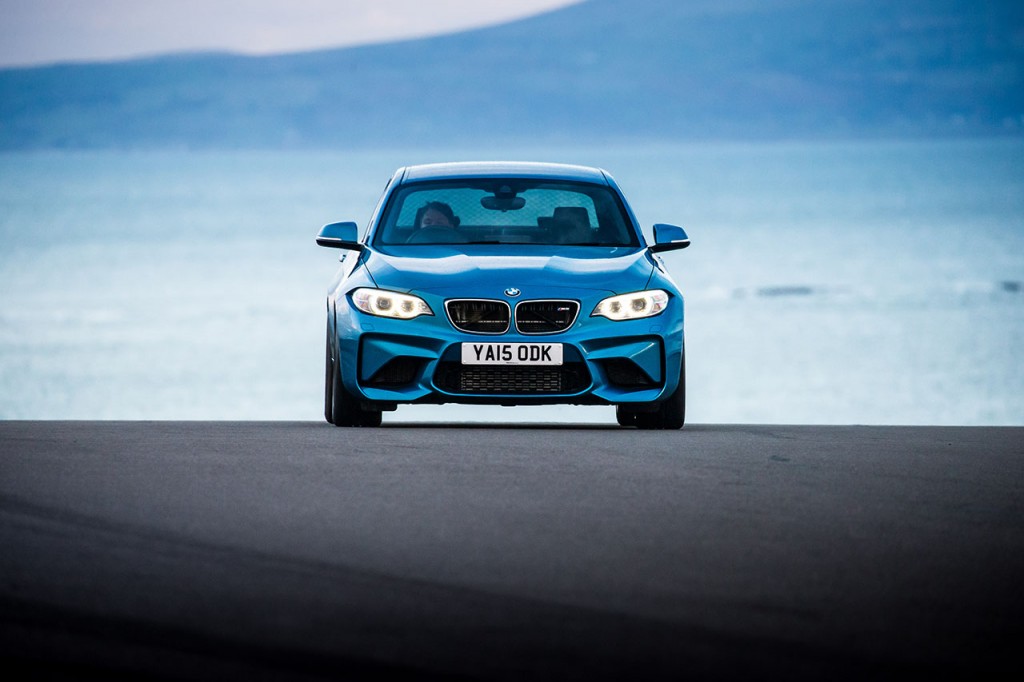 We would tend to agree with Bob but with a few caveats. The 228i carries on the tradition. As does the M2 and a few other lightly specced M cars. But the core (the 3 and 5 Series) have certainly moved away from the enthusiast oriented cars we’ve grown to love. Then again the entire automotive industry is moving more towards an appliance philosophy. Would it be BMW is just following along in a more sporty way?

Where Did the Road Go?

by Michael
BMWCCA EfficientDynamics In the Press Opinion Reviews

November US Sales Numbers in Context