Official Release: BMW Group achieved a new July sales record with a total of 180,080 vehicles delivered to customers around the world, an increase of 4.0% on the same month last year. Coming off the back of a record first half-year, this solid start to the third quarter sees year-to-date sales climb 5.5% with 1,343,217 vehicles delivered worldwide.

“The BMW Group continues to deliver sustainable, profitable sales growth month after month,” said Dr Ian Robertson, Member of the BMW AG Board of Management with responsibility for Sales and Marketing BMW. “While we see growth across our range, the fact that the planned production for our electrified 7 Series, 3 Series and 2 Series Active Tourer models is already sold out this year demonstrates our strategy of rolling out electrification on all models is the right one. We will, of course, now respond to this high customer demand,” he continued. 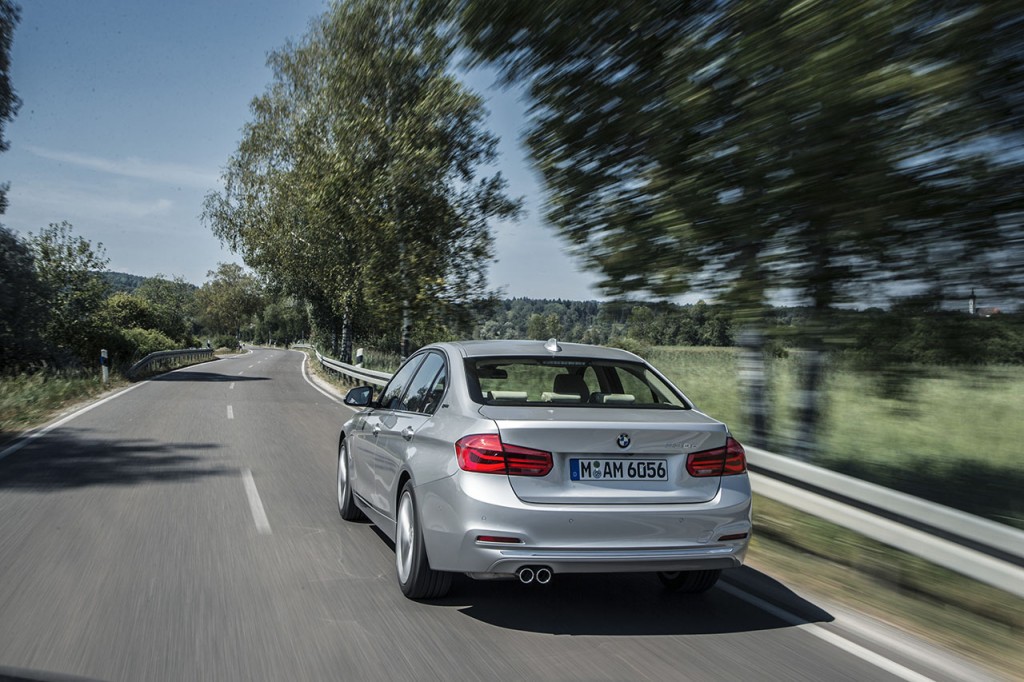 BMW’s electrified models continue to exceed expectations, especially in Europe. While four percent of all BMW sales in Western Europe in July were electrified vehicles, that percentage increases significantly in markets where innovative electric mobility is supported through financial and infrastructure measures. For example, in the Netherlands, 43% of BMW 3 Series registrations are for the plug-in hybrid BMW 330e model and 26% of 2 Series Active Tourer registrations are for the BMW 225xe. In Scandinavia, those figures are even higher, with the plug-in hybrid versions accounting for 45% of all BMW 3 Series sales and 55% of all BMW 2 Series Active Tourer sales. July also saw the first deliveries of the new BMW i3 94A, which offers 50% increased battery capacity and therefore significantly increased range. Orders for the new BMW i3 exceed 7,000 while sales of the BMW i3 in July are up 33.7%, with a total of 2,358 delivered globally in the month.

Following on from its best-ever first half year, MINI achieved record sales in July with 26,439 (+4.0%) vehicles delivered to customers around the world. A total of 201,337 MINIs were sold in the first seven months of the year, an increase of 5.2% and the first time the brand has sold over 200,000 vehicles by this point in the year. The brand’s biggest growth drivers in the year-to-date are the MINI Convertible (17,225 / +65.9%) and the MINI Clubman, which has been delivered to more than 32,000 customers around the world. 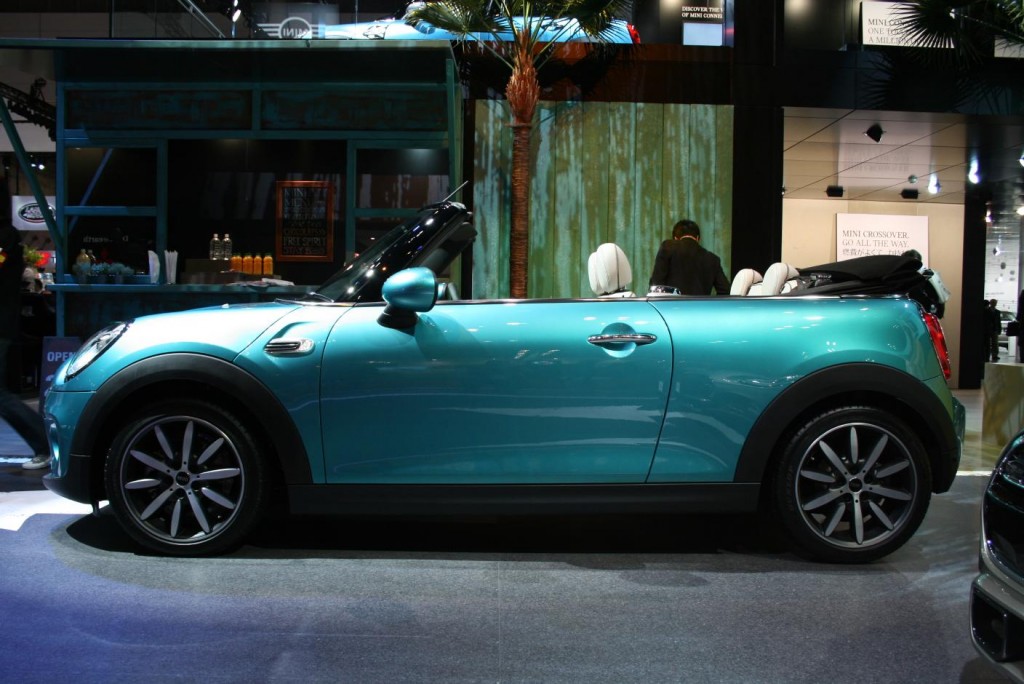 This year continues to be the best ever for BMW Motorrad, with year-to-date sales up 2.1% compared with the same period last year: 94,546 motorcycles and maxi-scooters were delivered to customers in the first seven months of the year. Monthly sales for July achieved almost the same extremely high level as last year with 13,792 units sold, a slight decrease of 2.7%.