The same was also true of the 1996 BMW M3 Compact, of course. The idea behind this model was to present younger customers, in particular, with an entry point into the world of BMW M cars. “To a certain extent, the M3 Compact can be regarded as the forefather of today’s BMW M2,” remarks the BMW M workshop chief with a twinkle in the eye, and it’s easy to see why he draws the comparison. 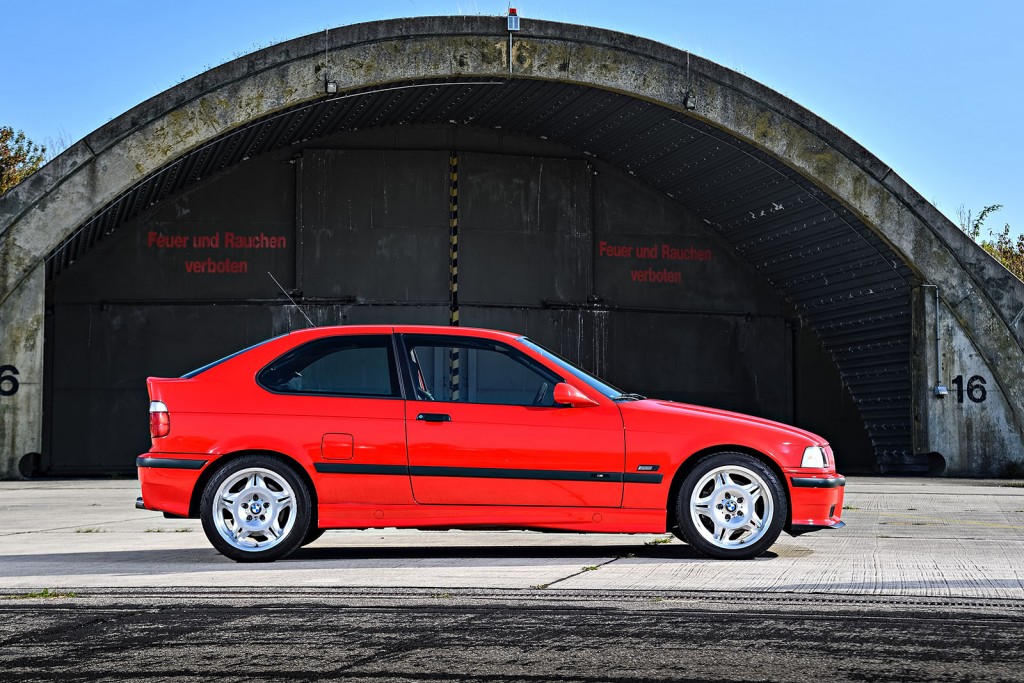 If it had gone into production, the M3 engine’s power would in all likelihood have been lowered somewhat. In the prototype, however, it was allowed to unleash its full 321 hp, which made easy work of propelling a lightweight car (it tipped the scales at just 1.3 tonnes). “It is 150 kilograms lighter, more agile, firmer and even more uncompromising,” enthused German motoring magazine “auto motor und sport” (issue no. 13/1996) after testing it.

Video: The BMW M3 vs the Alpina D3