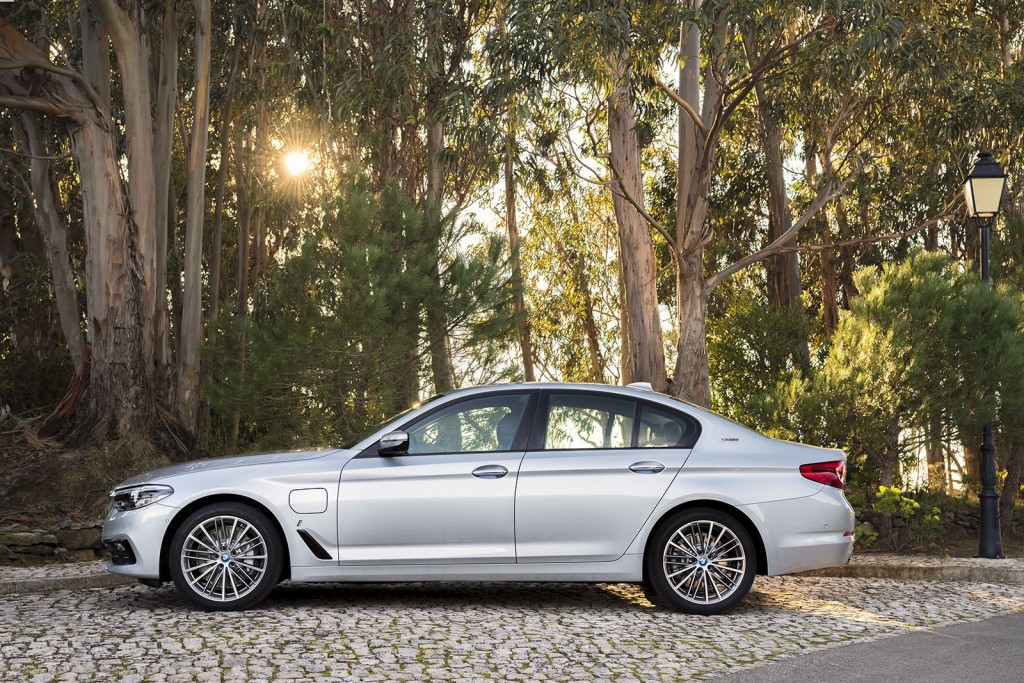 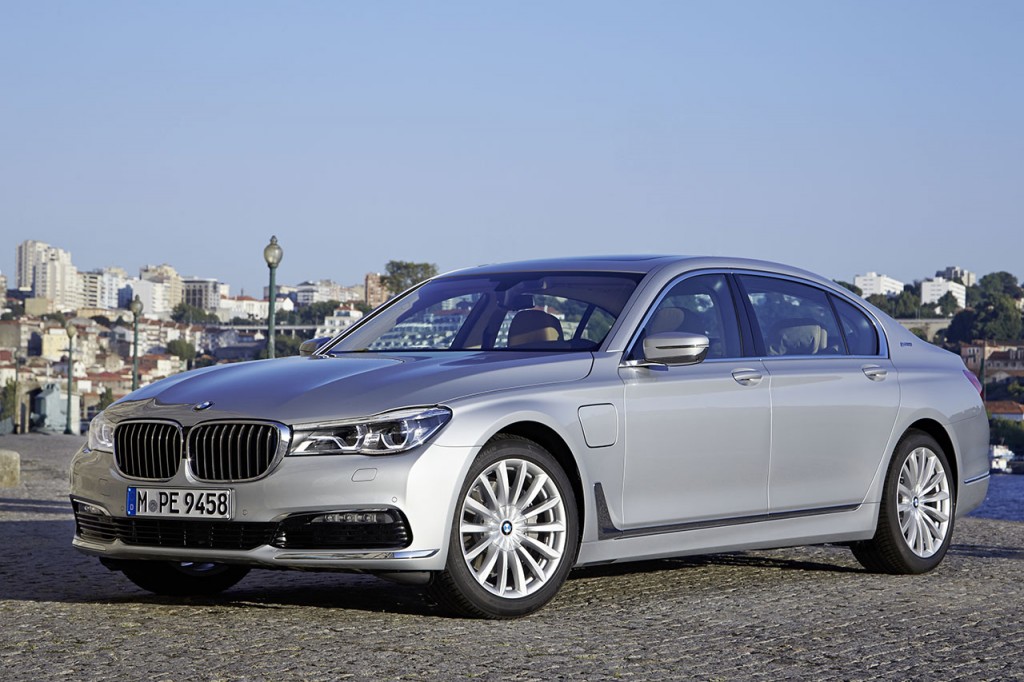 The BMW 740e xDrive iPerformance, BMW’s flagship plug-in hybrid model, presents the comfort of the BMW 7 Series with the virtues of electric, locally emission-free mobility. The BMW 740e xDrive iPerformance gets its eDrive powertrain technology from a 2.0 liter inline 4-cylinder gasoline engine with BMW TwinPower Turbo technology and an electric motor integrated into the 8-speed Steptronic transmission generating a combined system output of 322 hp. A total of 14 miles in all-electric mode with a top speed of 87 mph can be achieved as well as a combined fuel economy of 64 MPGe. Core features include the BMW EfficientLightweight concept, allowing for significant weight reduction in comparison to its predecessor. Groundbreaking BMW Carbon Core passenger cell technology is the key element on the body structure by the extensive use of carbon fiber reinforced plastic (CFRP) and the strategic application of the lightweight design to reduce weight and increase both the overall torsional strength and bending stiffness. The 2018 BMW 740e xDrive iPerformance is available in U.S. showrooms starting at $90,700 plus Destination and Handling. BMW 740e iPerformance Press Kit. 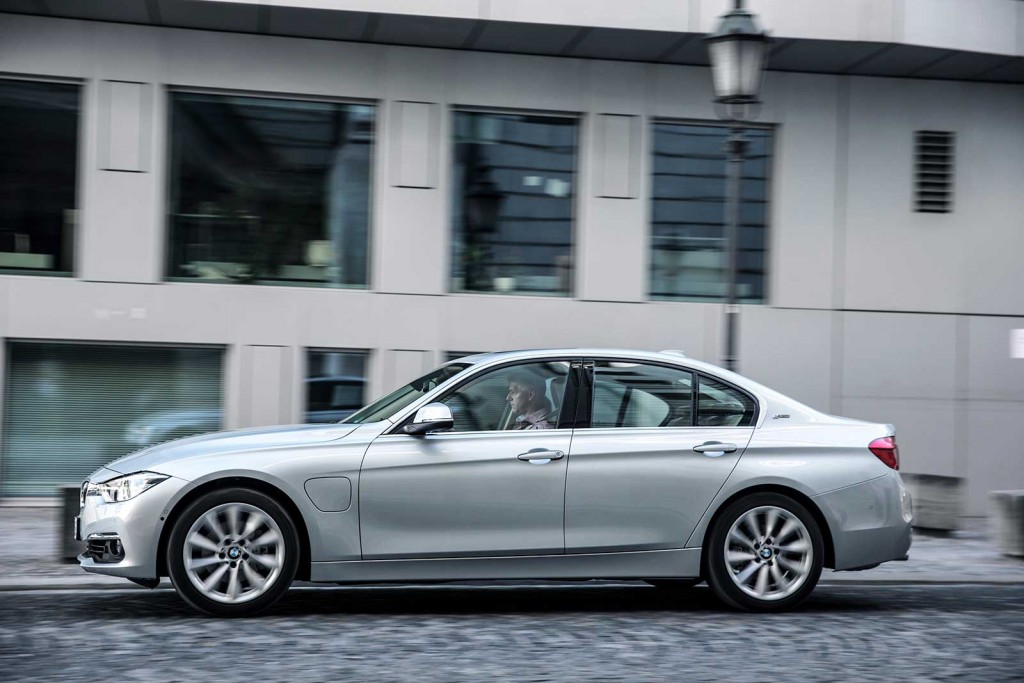 The BMW 330e iPerformance adds a plug-in hybrid drive system to the world’s most successful premium model, the BMW 3 Series. The innovative use of an electric motor with the BMW TwinPower Turbo inline 4-cylinder engine, which has won the International Engine of the Year Award twice to date, results in a total system output of 248 hp and 310 lb-ft of torque. The BMW 330e iPerformance accelerates from 0-60 mph in 5.9 seconds and reaches a top speed of 140 mph. Pure-electric driving is possible at speeds up to 75 mph with a range of approximately 14 miles as well as a combined fuel economy of 71 MPGe. The 2017 BMW 330e iPerformance is in U.S. showrooms for $44100 plus Destination and Handling. BMW 330e iPerformance Press Kit. 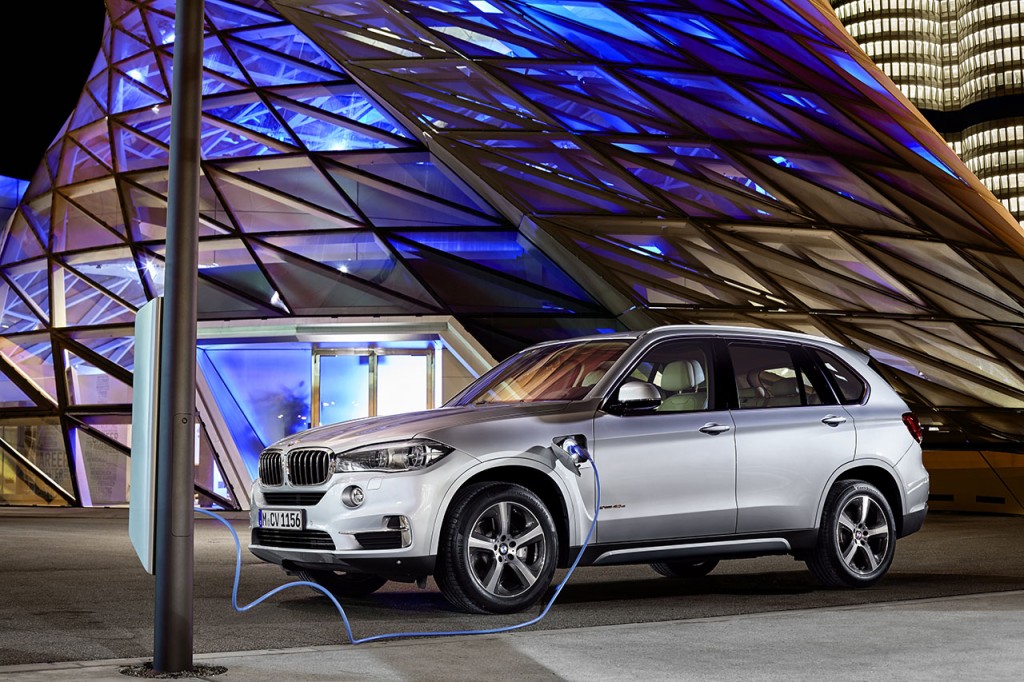 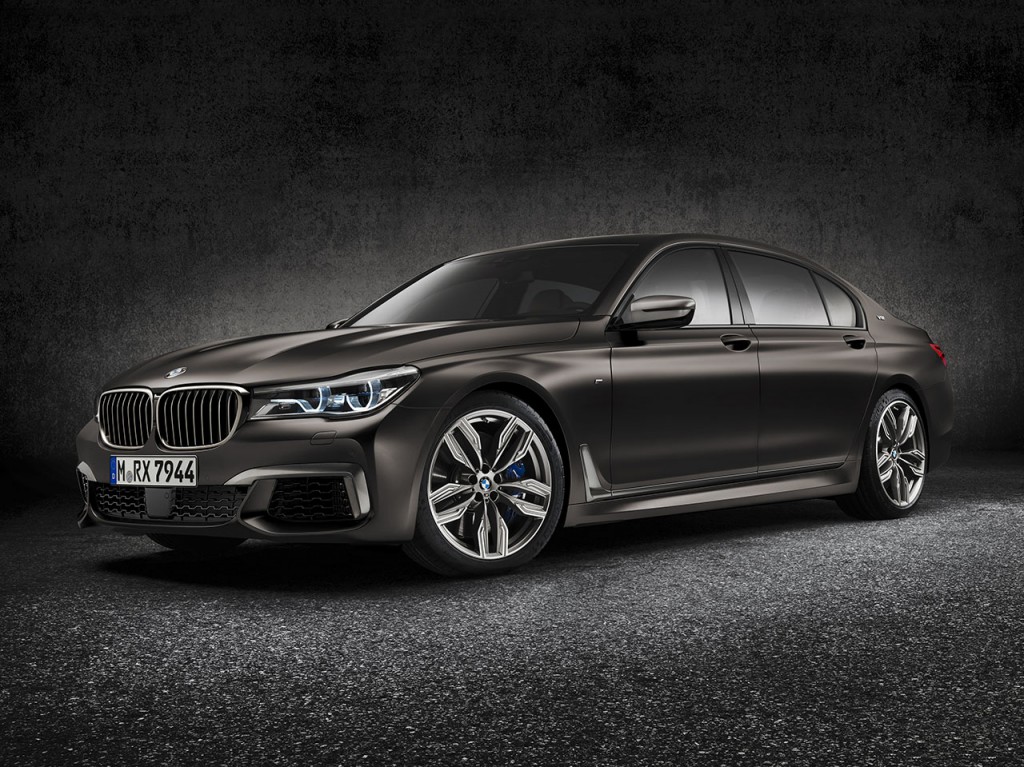 20 Years of BMW ConnectedDrive – a Look Back