Will autonomous cars destroy car culture? Autocar has an interesting account of the recent Connected Cars summit where Gus Park, managing director of motor insurance at Direct Line made rather telling statement.

“Driving could become ‘a luxury pursuit’ in an era of autonomous vehicles” Park said. It’s a scary thought for enthusiasts but if insurance companies have their way it could be a reality. Park suggested that he expected driving your own car could be too expensive as a result of associated insurance premiums required in a world of autonomous vehicles. 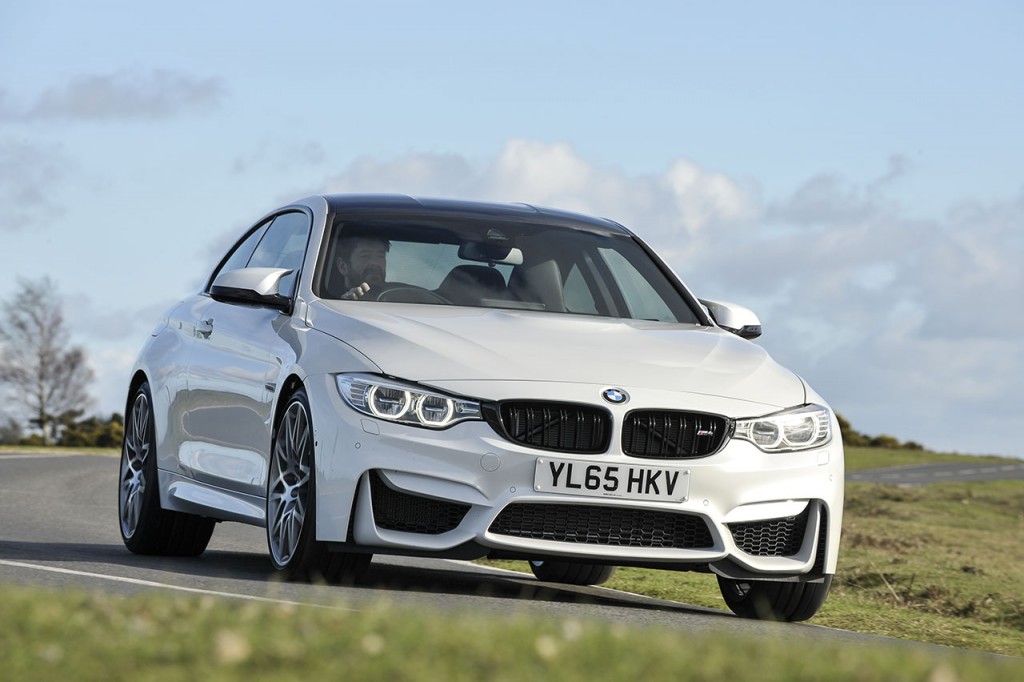 While we see that future to be pretty far off in the distance, there no question that autonomous driving will change car culture in ways we can’t imagine. Thankfully based on what BMW and MINI executives have told us, they firmly believe driving pleasure to be a core part of both brands.

Ian Robertson, Head of Sales and Marketing for BMW went in record and said “BMWs will always have a steering wheel. There will be times when you’d rather a car drove itself, such as in traffic, but there will also be times when you want to experience the thrill of driving yourself, and we intend to always offer that option.”

by Michael
BMWi i3 i8 Official News Technology