BMW has confirmed the rumors – the 6 Series coupe is dead. After a shorter than anticipated product cycle BMW has pulled the plug on the big coupe due to a lack of sales. The convertible and Gran Coupe will live on for the time being. 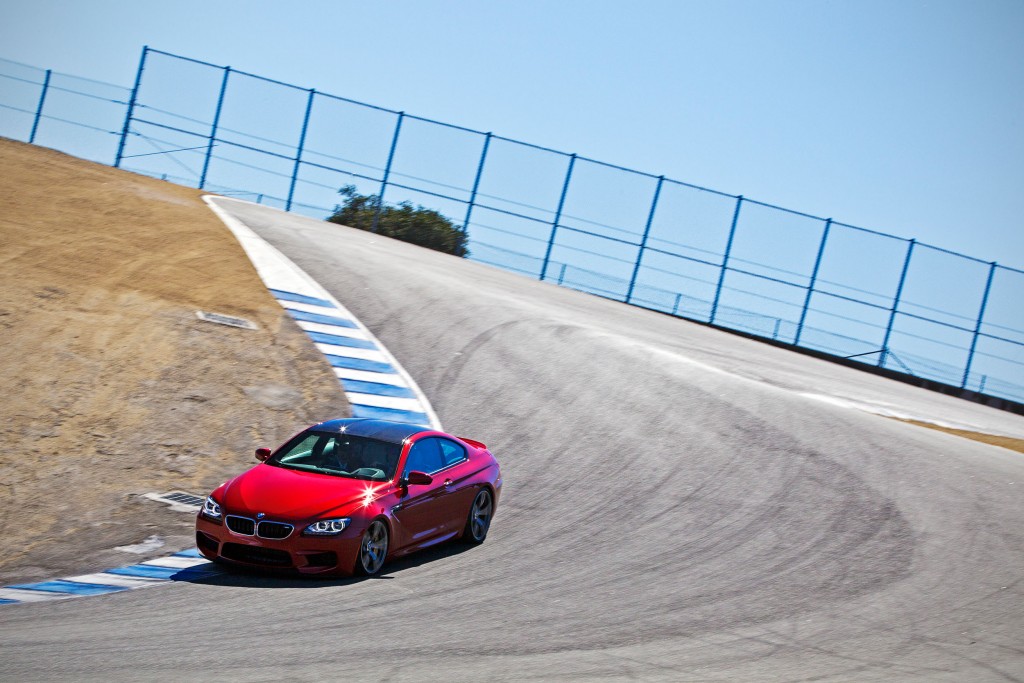 Why is this such a black eye for BMW? Because their still planning on racing the M6 in endurance racing through the end of 2018. When the announcement was made that BMW was switching to the M6 from the Z4 we were all baffled. It was a slow selling product already well into its life cycle. It was also large and not necessarily the best platform for many of the tracks it would be racing on (especially in the US).

Why didn’t BMW choose the M4 you ask? Rumor has it that BMW Motorsport in Germany demanded that the M4 be exclusive to DTM at the higher levels of racing. With the M2 still a couple years away from launch, BMW Motorsport decided that they’d bend the laws of physics and make the M6 work for IMSA and other endurance series.

And that leaves us here: with a race car that BMW doesn’t even offer on dealer lots. Making matters worse, we loved the 6 Series. Grand in every respect, we found it (especially in M6 Competition guise) to be supercar fast with all the comfort of a true GT.

So tonight make sure to pour one out for what will likely be the last 6 Series coupe for quite awhile. With the larger 8 Series set to replace it, the 6 Series will join its 1980’s ancestor as a now classic BMW that will always have a place in our heart.

by Gabriel Bridger
BMWCCA EfficientDynamics In the Press Opinion Reviews

Opinion: Drifting the Night Away