Road America is one of the world’s best race tracks and has, for many years, been one of BMW Team RLL’s strongest performances. So it’s with high hopes that BMW Team RLL heads to Wisconsin for this weekend’s IMSA WeatherTech SportsCar Championship at the famed Elkhart Lake track. BimmerFile will be on-hand all weekend following the action. You can see photos and reports from the track here and at on Instagram.com/BimmerFile 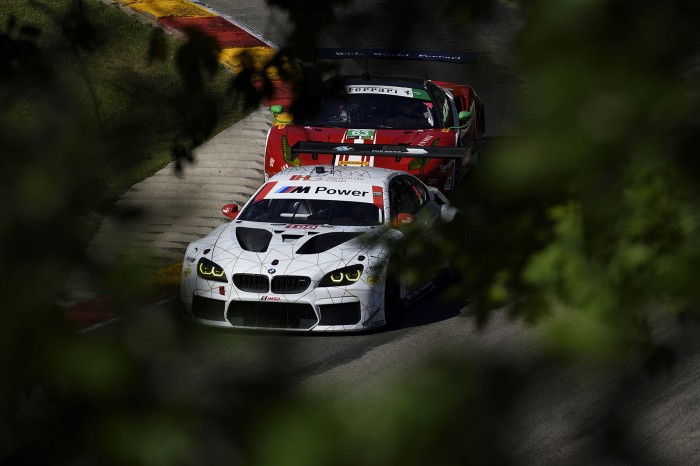 Official Release: With four races remaining in the 2017 IMSA WeatherTech SportsCar Championship, this weekend’s Continental Tire Road Race Showcase, at Road America, in Elkhart Lake, Wis. begins BMW Team RLL’s final push for the GTLM class championship. After a difficult start to the season, the Bobby Rahal-led effort has fought back to score six podium finishes in the last four races, including two wins by Bill Auberlen and Alexander Sims in the No. 25 BMW M6 GTLM. While teammates John Edwards and Martin Tomczyk have yet to reach the top of the podium, the No. 24 BMW M6 GTLM drivers have a second-place and two third-place results in the last four races. 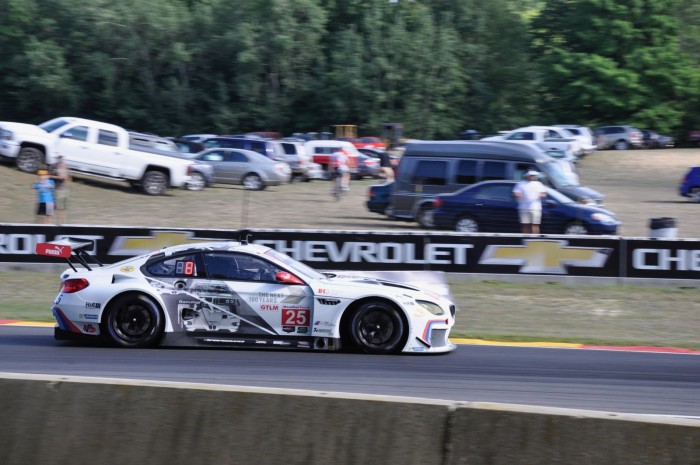 BMW has moved into third place in GTLM class Manufacturer points, seven points ahead of Porsche, three behind Ford, and seven behind Chevrolet. Auberlen and Sims finished a disappointing sixth in the last round at Lime Rock Park, but remain second in Driver points – seven points from first. Edwards and Tomczyk have climbed to seventh in Driver points, thirty points from the leaders.

“We have a pretty successful history at Elkhart Lake,” said Bobby Rahal, Team Principal. “We have won three times, been second a couple of times. We’ve qualified well there most times and even when we didn’t qualify well, we had good finishes. Based on our performance at COTA, Watkins Glen and Mosport, we should be in good shape at Road America, but IMSA has changed the Balance of Performance after Mosport, and again after Lime Rock, so we will see how that shakes out. It’s well known that the BMW M6 likes long, fast corners and that’s everything that Elkhart Lake is.” 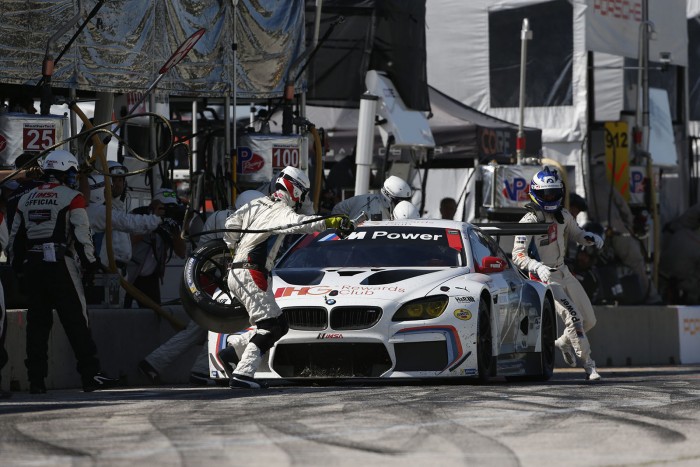 Bill Auberlen, driver No. 25 BMW M6 GTLM: “We’ve had a great run over the last four races, with three podiums, including two wins and that has Alexander and me second in points. With its long, sweeping corners Road America really suits the M6 and I know we can count on continuing our championship fight.”

Alexander Sims, driver No. 25 BMW M6 GTLM: “Having tested at the awesome Road America I think we can go there expecting to be competitive and fight near the front. Obviously, many things can happen but I hope it will be a good hunting ground for us in the BMW.” 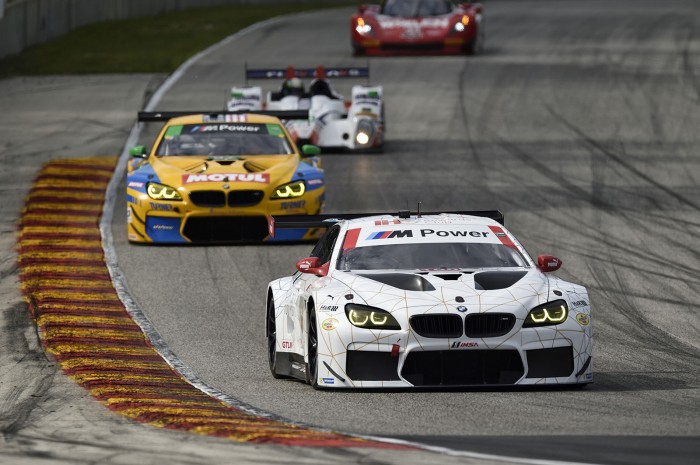 John Edwards, driver No. 24 BMW M6 GTLM: “Last year we scored our only podium of the year at Road America, and this year we’re riding the momentum of three podiums in the last four races. The M6 has come alive this season and I’m excited to push for a win at one of the coolest tracks we race on. We spent two days testing there so I’m confident that we will be ready to perform and keep BMW in the hunt for the manufacturer’s championship.”

Martin Tomczyk, driver No. 24 BMW M6 GTLM: “Road America is one of the few tracks where I have tested. So from that point of view I know the track already and we can concentrate right from the beginning on the perfect set-up. The track seems to fit the BMW M6 better than, say Lime Rock Park. After having a sensational fight there, I am looking forward to more racing with our competitors. Racing in the states is pure passion!”

BMW, Apple and Others Working on a Digital Key Standard