A part of the upcoming BMW X2 media launch, BMW’s marketing team is taking the X2 to the streets dressed in a spectacular camouflage. The official release should following in about a month. Look for the X2 to hit dealers early next year. 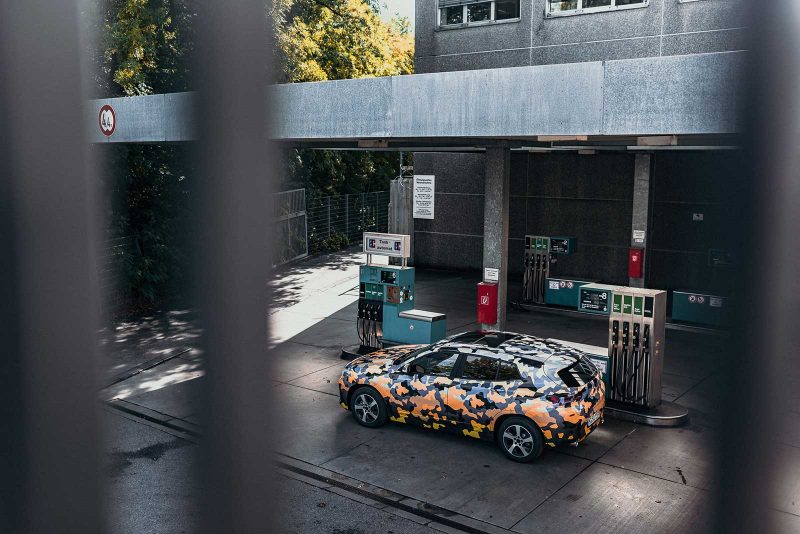 Official release: The new BMW X2 still has some time to go before its highly anticipated world premiere. But even though it’s still in its development phase, the latest Sports Activity Coupé from the BMW X family set off on an exploration trip into its future environment – the urban jungle.

And the outfit chosen by the new BMW X2 was just right for this adventure: its athletic contours were dressed in a spectacular camouflage design that was absolutely perfect for a jungle excursion. The striking finish in yellow, grey and black highlights the distinctive qualities of the new Sports Activity Coupé in optimum fashion. The unusual design is based on a digital pattern and expresses the innovative spirit and future orientation of the BMW Group. 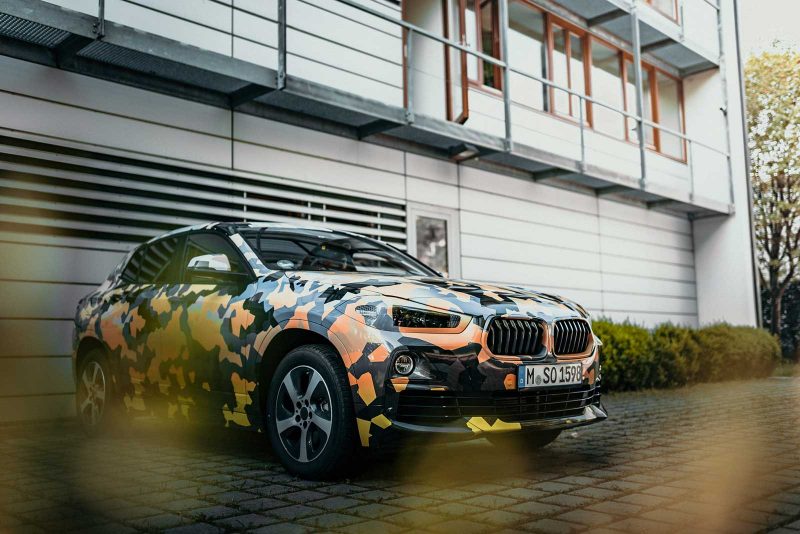 So it was hardly surprising that the new BMW X2 was the centre of attention on its expedition. Anyone who came across it during the tour was able to gain an early impression of its extravagant, contemporary design and sporty flair – a great opportunity to get to know the perfect Sports Activity Coupé for young, extrovert and active individuals.