The BMW M2 CS is getting closer to its public debut (likely in LA and Detroit) and with it we’re learning more about what will likely be one of BMW most enthusiast oriented cars since the 1M. A fairly hefty data leak has both confirmed what we had heard and has offered some new details. 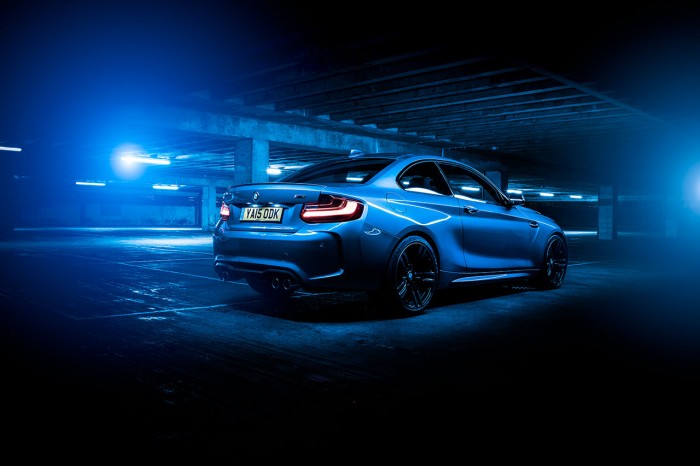 As expected the M4’s S55 twin turbo inline six will be under the hood. Detuned to 400 hp and 370ft lbs torque, this new M2 will still be up 35 hp on the standard car. With the optional DCT it should be easily in the low 4s to 60 mph.

What about a manual? Surprisingly the new data we’ve seen point to the familiar 6 speed manual being offered on the car.

Color options are also being revised.

We expect the public debut in November at LA or early January at Detroit. Production should begin in March of 2018.

BMW Teams up with Supermodel Gigi Hadid to Market the M2

The BMW M2 Video Review Round Up