We’re going to give you a glimpse into a ton of BMW production pipeline details from the BimmerFile point of view. But first off hat/tip to Bimmerpost member ynguldyn for continually digging up details via digital means. Now lets get to it: 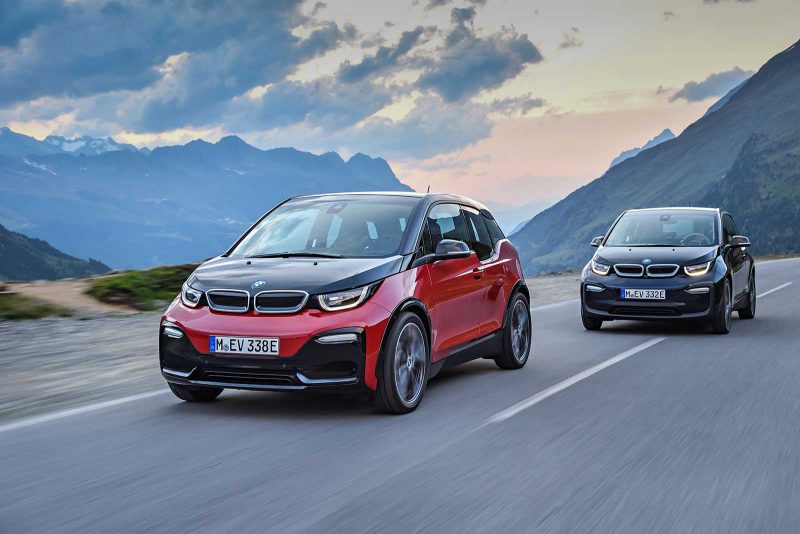 BMW is getting serious about updating the i3 to make it more competitive. Just 18 months after it went from a 60 Ah battery, the i3 will be updated moving from its 94 Ah to a 120 Ah unit. This should give the car double the range it debuted with – approximately 160-180 miles. No word on the fast charging that has been rumored but this increased range will be very welcome to dealers trying to sell $50,000 cars with a range that’s half of the Chevy Bolt. With the Rex (range extender) the i3 could see a full range of over 300 miles. Look for this update to hit showrooms in late 2018.

Yes it’s coming and yes the concept is a good indicator. It’ll hit the market in the summer of 2018 and many o the features we saw in the concept: digital instrument cluster and laser lights are but a few. Also look for a carbon fiber roof as an option on M Sport cars. The 850i will launch with a revised N63 producing well over 500hp. 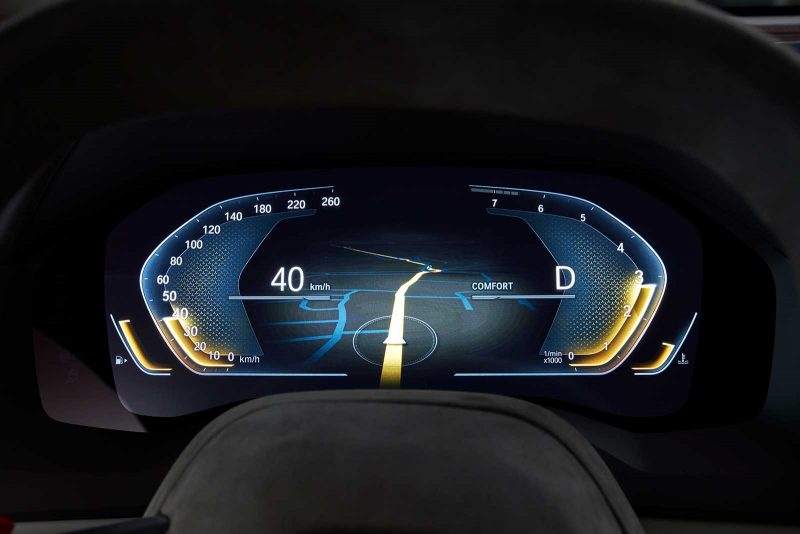 The new 3er is getting a ton of tech including that trick 8 Series dash special differential with the ZMP, ambient light, laser lights (even for the US) and improved autonomous capabilities. Remote start will also make it to the US. 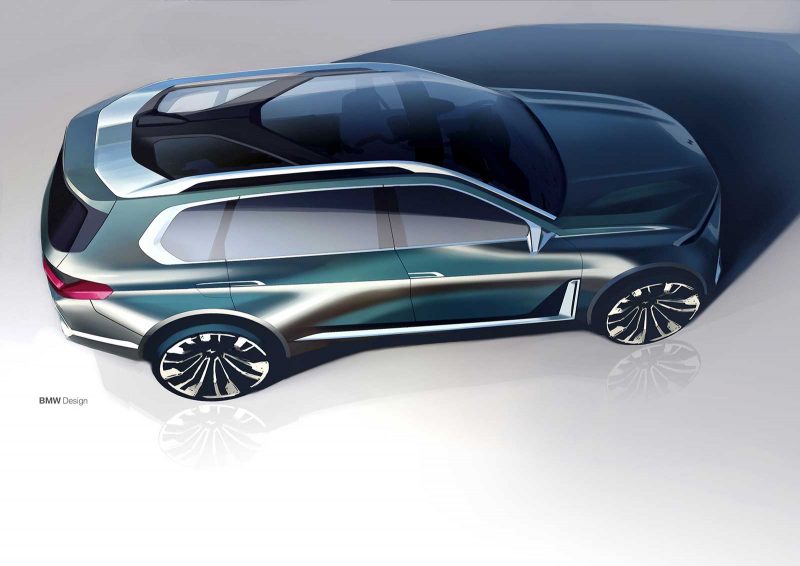 Yes the US is getting a front wheel drive BMW sedan. Hell has frozen over.