The Porsche Cayman GT4 is turning out to be a watershed moment in recent performance car history. What the aftermarket companies like Singer and Magnus Walker have known for years Porsche finally capitalized on with a car that focused on involvement rather than lap times. That was in stark difference than what they had traditionally done with their GT cars like the GT3 and GT3RS. The success of that car paved the way for the limited 911R which immediately doubled in value the second owners took it off the lot. 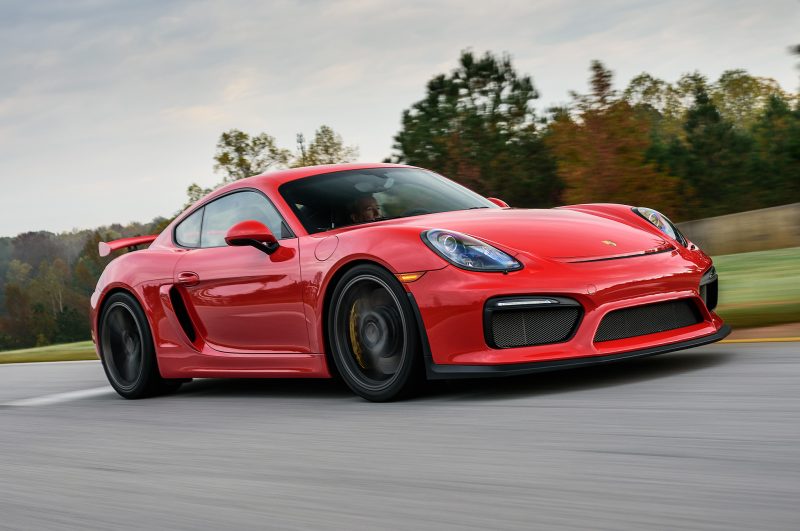 Now Porsche has introduced a non-limited edition touring package for its GT3 and is promising more back to basics, driver focused cars. According to Porsche themselves this trend is being driven by factors both inside and outside of the automotive industry (courtesy of Autocar):

“The GT4 showed us there was demand for a pure driving Porsche with a manual gearbox,” said Porsche’s head of GT, Frank Walliser. “This theme of ‘pure and simple’ is a success in other fields too, like scrambler motorbikes and single-speed bicycles. People like simplicity.” 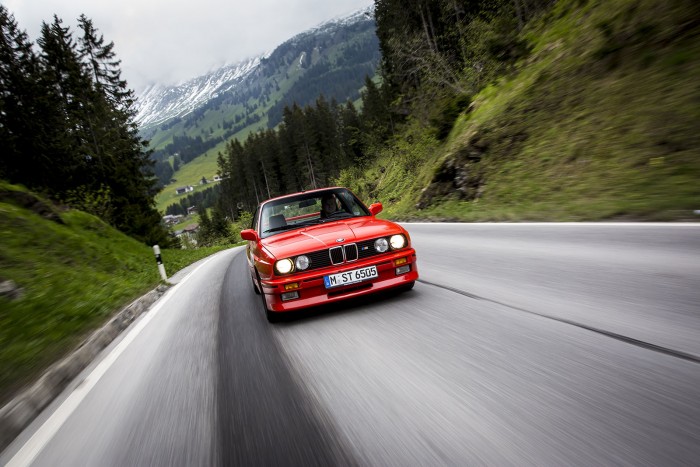 Like Porsche BMW and BMW M has been have been focused on lap times and ever important assault on Nurburgring track times. That focus has lead to M cars with more speed and outright capabilities than barely conceivable ten years ago. But what has been left by the wayside is the simplicity and purity that many of us loved about older M cars and that the Cayman GT4 re-introduced.

One can argue that the BMW M2 was BMW’s answer to this trend. While the M2 is the most raw and entertaining M car on sale today (by a wide margin), it can’t match cars like the E30 M3 or even the 1M for driver engagement and enjoyment. Perhaps more troubling the next M2 is rumored to be based on the CLAR chassis that will form the basis for all BMW rear wheel drive cars. Given that, we can’t help but expect the next generation to grow and potentially gain some weight in the process.

Where does that leave BMW? The M4 GT4 isn’t the answer with its DCT drivetrain, wings and aggressive styling. The forthcoming M2 CS and limited edition CSL may offer BMW a chance to play in this field but we suspect both of those cars will be cut from the same cloth as the M4 Competition and the M4 GTS.

BMW and especially BMW M has a chance to create something truly special given the raw materials they have available. A manual transmission, rear wheel drive, aggressive suspension settings and reduced weight are the key ingredients. Can BMW and BMW M get out of their own way and produce something like this? Can BMW create their own Cayman GT4 or 911R? Let’s hope that the folks in Munich and Garching are paying attention.