Global BMW sales continue to grow globally with the brand seeing just under a 1% increase for September. BMW brand sales in the first three quarters of 2017 increased by 3.9% with a total of 1,537,497 customer deliveries worldwide. These record figures can be attributed to increased sales across a variety of models in the portfolio. The BMW X family remains a strong growth driver, despite availability of the BMW X3 being significantly affected by the current model changeover. Total BMW X sales were up 12.5% (522,360) in the first nine months of the year. Other models contributing significantly to sales growth this year include the BMW 1 Series (143,018 / +10.8%) and the BMW 7 Series (47,880 / +14.7%). Meanwhile in September, the new BMW 5 Series achieved sales growth of 48.8% (23,737) in markets excluding China, where the 5 Series is currently in model changeover. 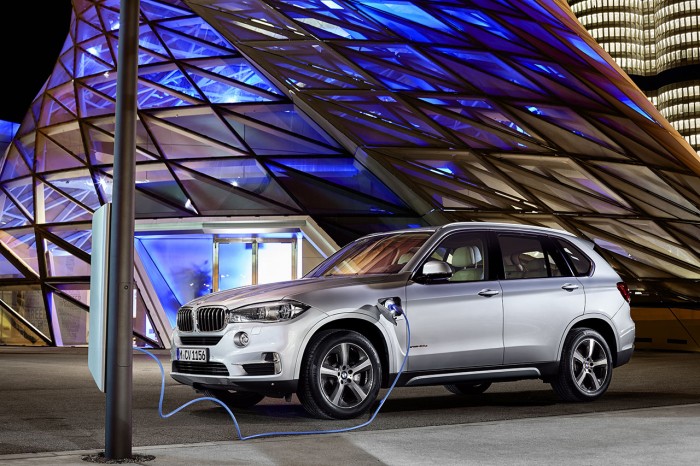 BMW Group sales of electrified vehicles in the first three quarters of 2017 have exceeded those achieved in the whole of 2016; in September, electrified sales topped the 10,000 mark for the first time in a single month. With the company’s electrified line-up already totalling nine models, a total of 10,786 (+50.5%) BMW i, BMW iPerformance and MINI Electric vehicles were delivered in September, bringing the year-to-date total to 68,687 (+64.2%).

“We are pleased to see the ongoing, strong sales development of our unrivalled range of electrified vehicles, with independent reports* confirming our leadership in the field of electromobility,” commented Dr Ian Robertson, BMW AG Management Board Member for Sales and Brand BMW. “The BMW Group has the largest share of the electrified market worldwide; this year, we’ve already sold more electrified vehicles than in the whole of last year and we are well on track to deliver our target of 100,000 by year-end. The continued significant sales growth of these vehicles is due in part to the increasing availability of the BMW 5 Series plug-in hybrid, which in some markets accounts for up to a third of BMW 5 Series sedan sales,” he continued.

BMW at Geneva: What to Expect