“Momentum has been building throughout 2017 and the December results have put us in a strong position for the New Year,” said Bernhard Kuhnt, President and CEO, BMW of North America. “Our BMW models are attracting entirely new customers to our dealerships, especially the BMW 5 Series, X models, and our electrified vehicles. There’s much more to come in 2018 with the next new model – the BMW X2 – premiering at the Detroit Auto Show in less than two weeks.” 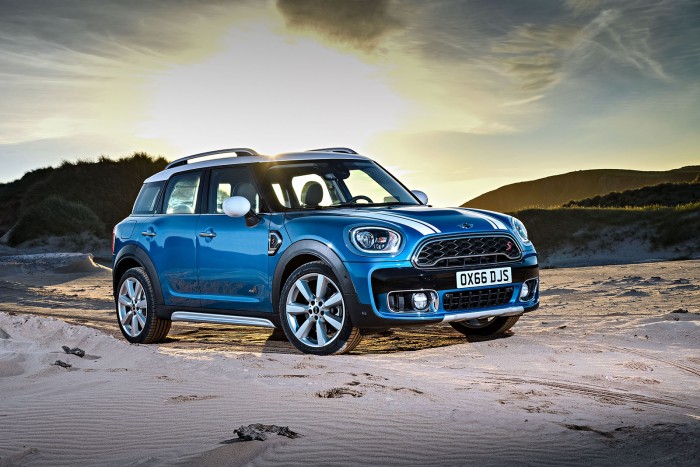 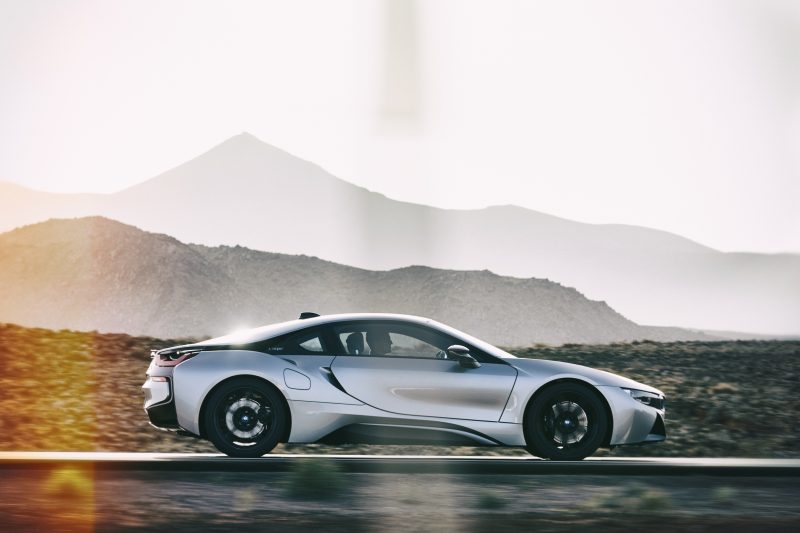 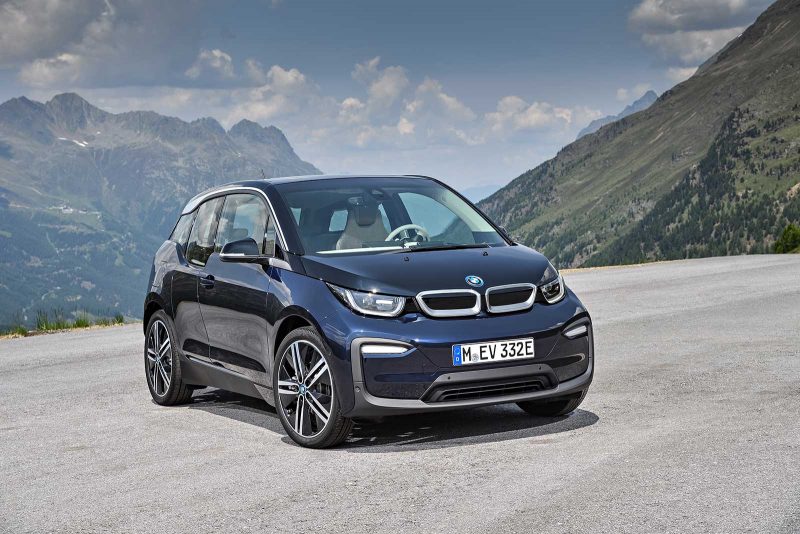 Sales of BMW Group electric and plug-in hybrid electric vehicles increased 31.2 percent in 2017 to 21,208, accounting for 6.0 percent of total BMW Group sales in the U.S. BMW offers six electrified vehicle models in the U.S., including the BMW i3 and BMW i8, as well as the BMW i Performance models: BMW 330e, BMW 530e, BMW 740e and the BMW X5 xDrive 40e. MINI offers the MINI Countryman plug-in-hybrid electric vehicle. 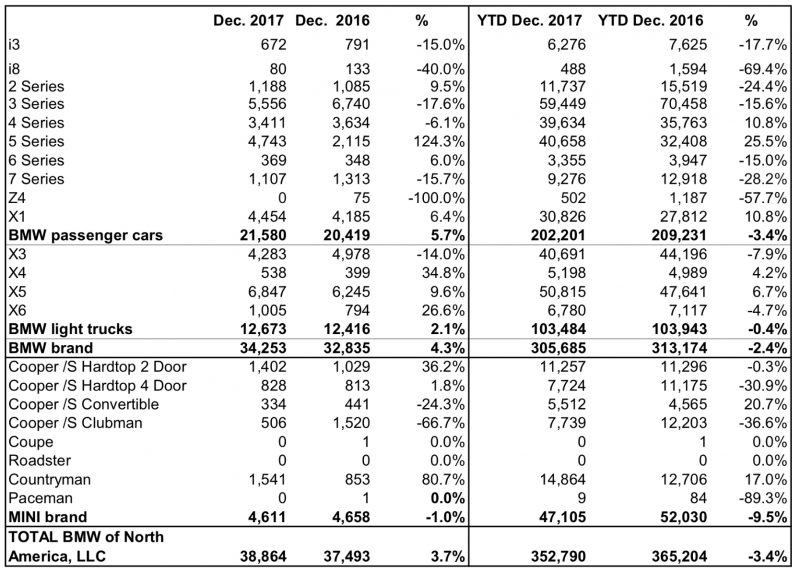 BMW Partners with Pirelli to Introduce the First Sustainable Tire

BMW at the Goodwood Festival of Speed