Official Release: Following its seventh consecutive year of record sales, the world’s number one manufacturer of premium vehicles started 2018 with another record: the BMW Group has never sold so many cars in January as in this year. A total of 169,538 customers took delivery of a BMW, MINI or Rolls-Royce premium vehicle, an increase of 3.8% on the same month last year. 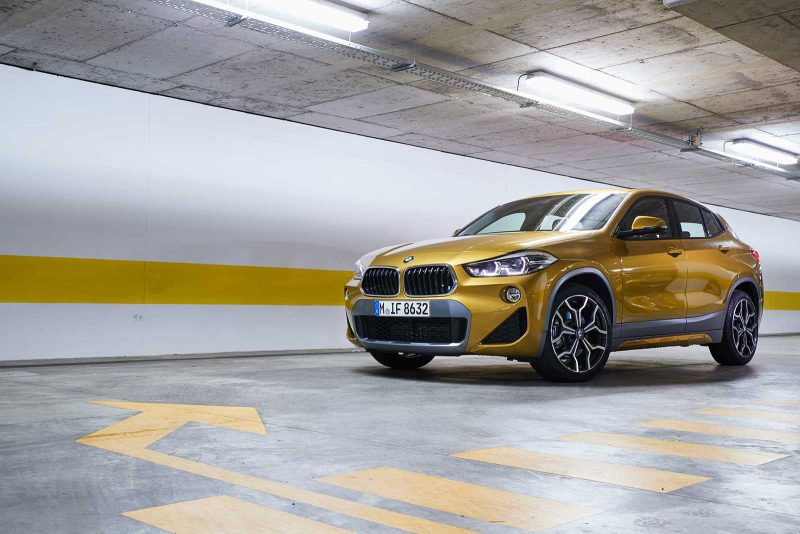 “We are driving the biggest model offensive in the company’s history and as availability ramps up in the course of the year, this will continue to come through in our sales results,” said Pieter Nota, Member of the Board of Management of BMW AG, responsible for Sales and Brand BMW. “Deliveries of the new BMW 5 Series sedan, for example, are up by 40%, while the introduction of the new BMW 6 Series GT has far more than doubled overall BMW 6 Series sales in the month. As we introduce more exciting new models like the all-new BMW X2 and increase supply of the BMW X3 in the second half of this year, I’m confident this record month is the start of another record year,” Nota continued.

The MINI brand achieved global sales growth of 7.0%, with the delivery of 20,929 vehicles to customers in January. The strongest growth driver was the MINI Countryman, which doubled its sales compared to January last year. A total of 6,022 customers took delivery of this model in the month, with one out of seven choosing the plug-in hybrid version of the car.