BMW’s Geneva Motor Show line-up is going to be primarily focused on European premiers this year. With the X2 and X4 leading the way, there’s a lot of new hardware that will be on the stand for the first time in Europe – including the world premier of the all new X4. Here’s a quick rundown of what to expect. 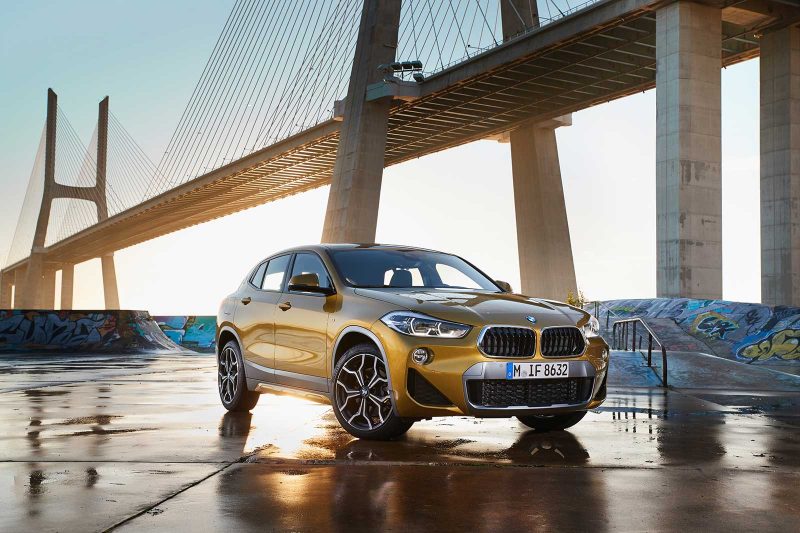 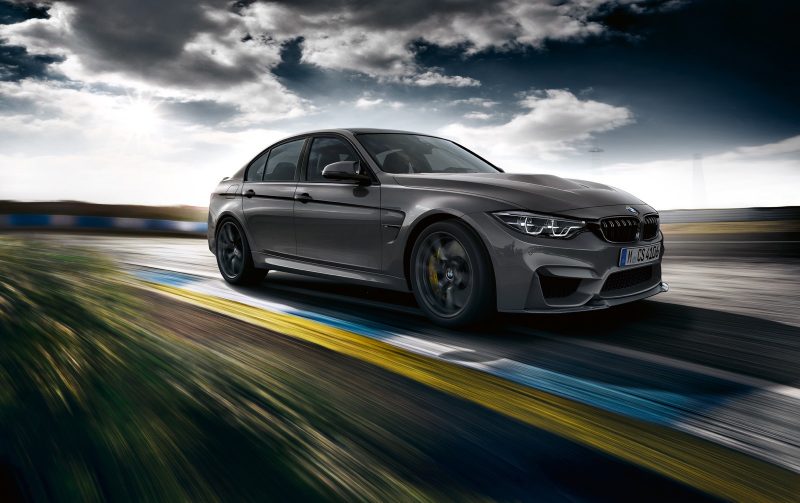 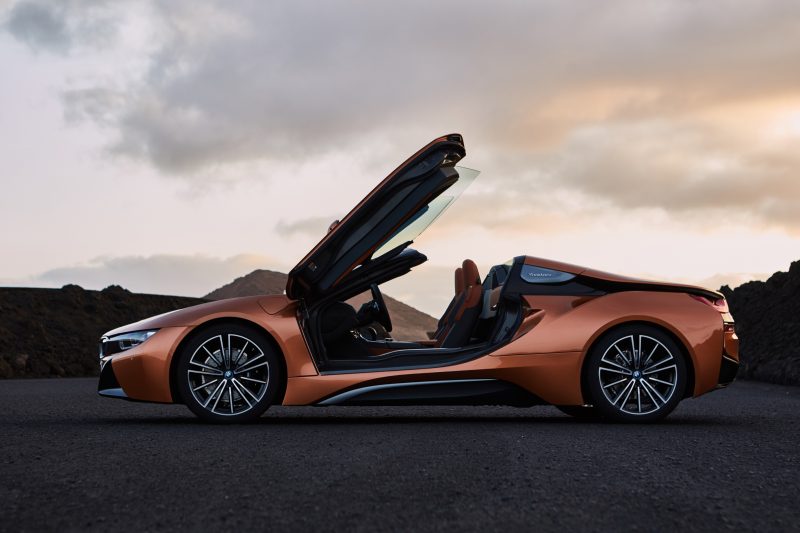 Show premiere in Europe for the new BMW i8 Roadster: Captivating appeal of the pioneering and world’s most successful plug-in hybrid sports car can now also be experienced with the roof down; BMW i8 Roadster features specific suspension set-up, gullwing doors, a windscreen frame made from carbon-fibre-reinforced plastic (CFRP) and an electrically operated soft-top; both models feature further developed BMW eDrive technology delivering enhanced dynamics and an even more intensive electric driving experience.

BMW i has a fine record of success: More than 100,000 vehicles with either pure-electric or plug-in hybrid drive systems from the BMW i, BMW iPerformance and MINI brands sold in 2017; BMW i among the global leaders in electric mobility; BMW Group tops the registration rankings for electrified vehicles in Europe with a market share of 21 per cent; BMW Group has a worldwide market share of 10 per cent and is also one of the global leaders; BMW i enjoys a standout position as a successful systems supplier and provider of mobility services across the electric mobility sphere.

BMW i3 Microsite On BMWUSA