The all new 2019 BMW X4 is replacing a car that has only been on sale for a handful of years. But what exactly has changed and is this new car really that different? This video gives us a detailed look at some of the changes that we’ll see with the new car.

Under the sling the new BMW X4 has been reinvented with a new platform, engines and technology. Following one of the shortest model runs in BMW history, this second generation X4 is based off of an all new platform that offers better performance with more efficient aero and less weight. 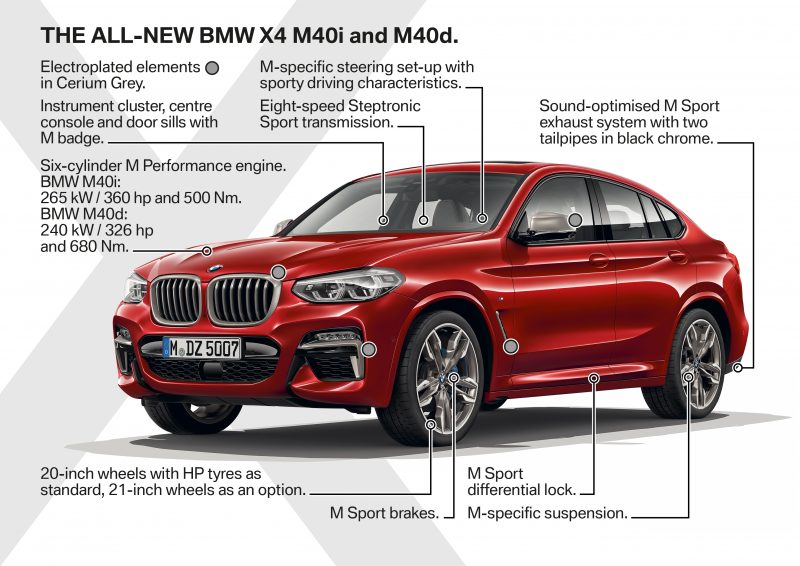 The X4 will make its North America l debut at the New York Motor Show in late March and will hit showrooms this spring. Pricing will be announced closer to launch.

An Inside Look at BMW\’s New Turbo Four Cylinder