Behold the BMW M2 Competition before you’re suppose to see it. The car we’ve been impatiently waiting for has found its way onto the internet early thanks to a leak by BMW of Australia. So what is the M2C and why should we care? BMW has followed the age-old tuning philosophy of dropping a big engine into a small car – in this case the M4’s S55. But they didn’t stop there. M has carefully modified the M2 to take advantage of the extra power and torque from the S55. Then they made it look just a little more mean. Here’s the full list of what’s new or revised on the M2C. 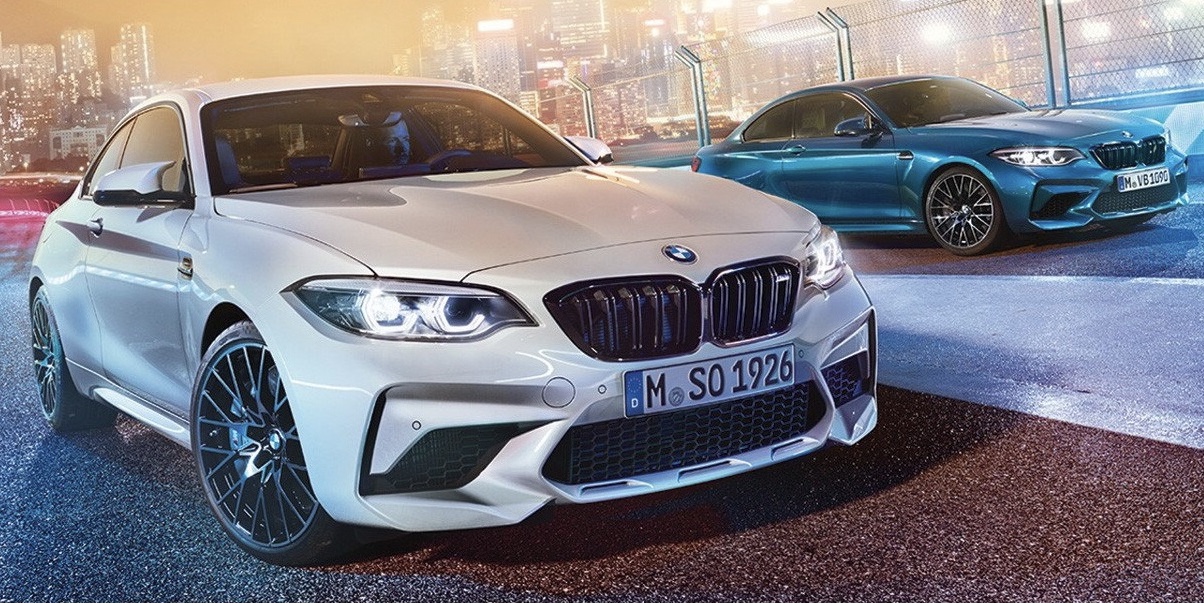 The M2 Competition will debut at the Beijing Motor Show later this month and should hit showrooms later this year. Pricing will be announced closer to the sale date but expect costs to rise in relation to the amount of equipment that’s either been revised or added.

Now we’ll leave you with the full leak from BMW of Australia. Look for the full release to drop soon. 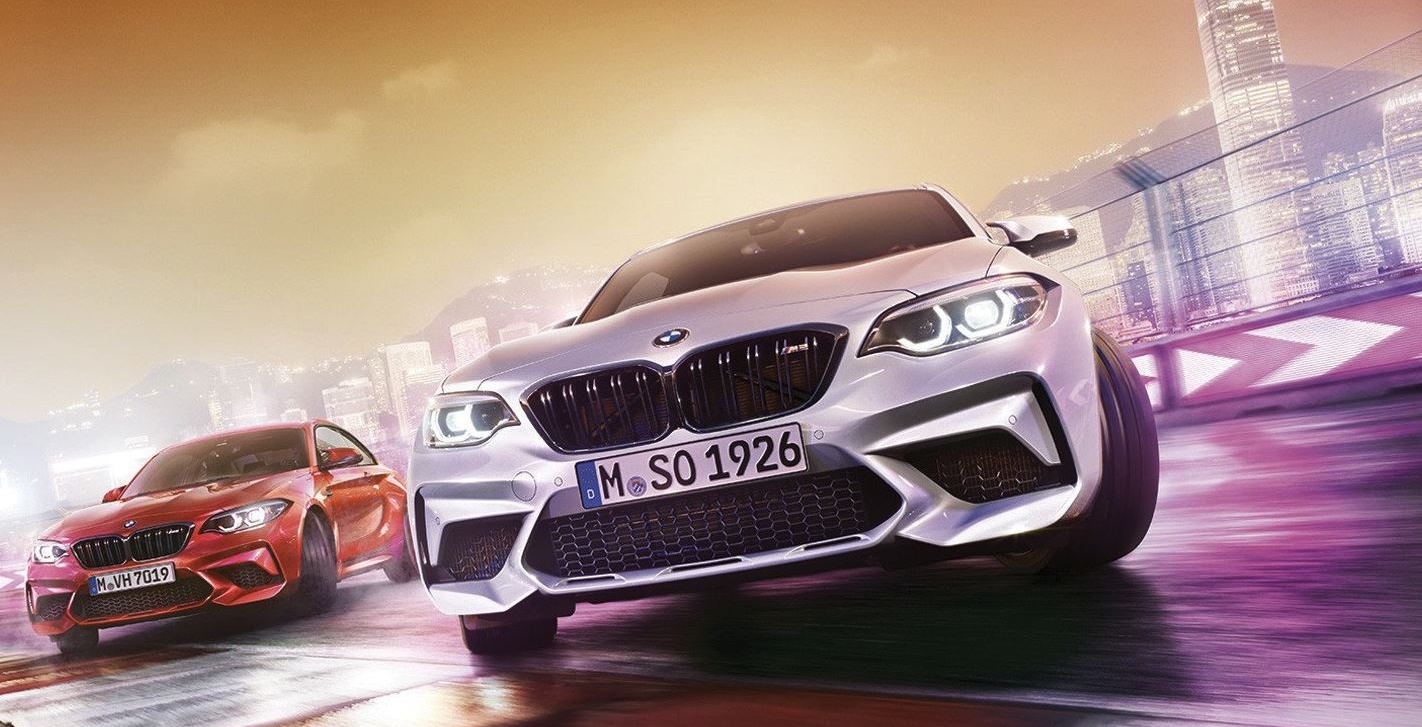 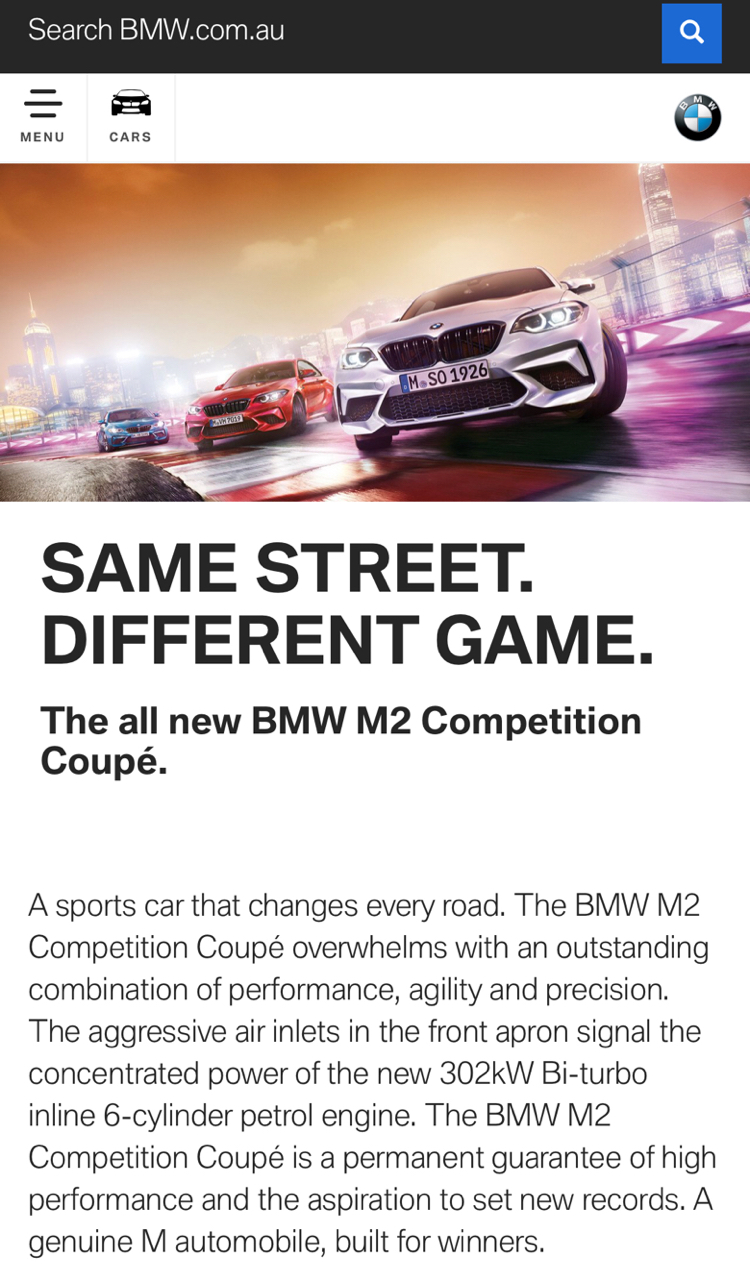 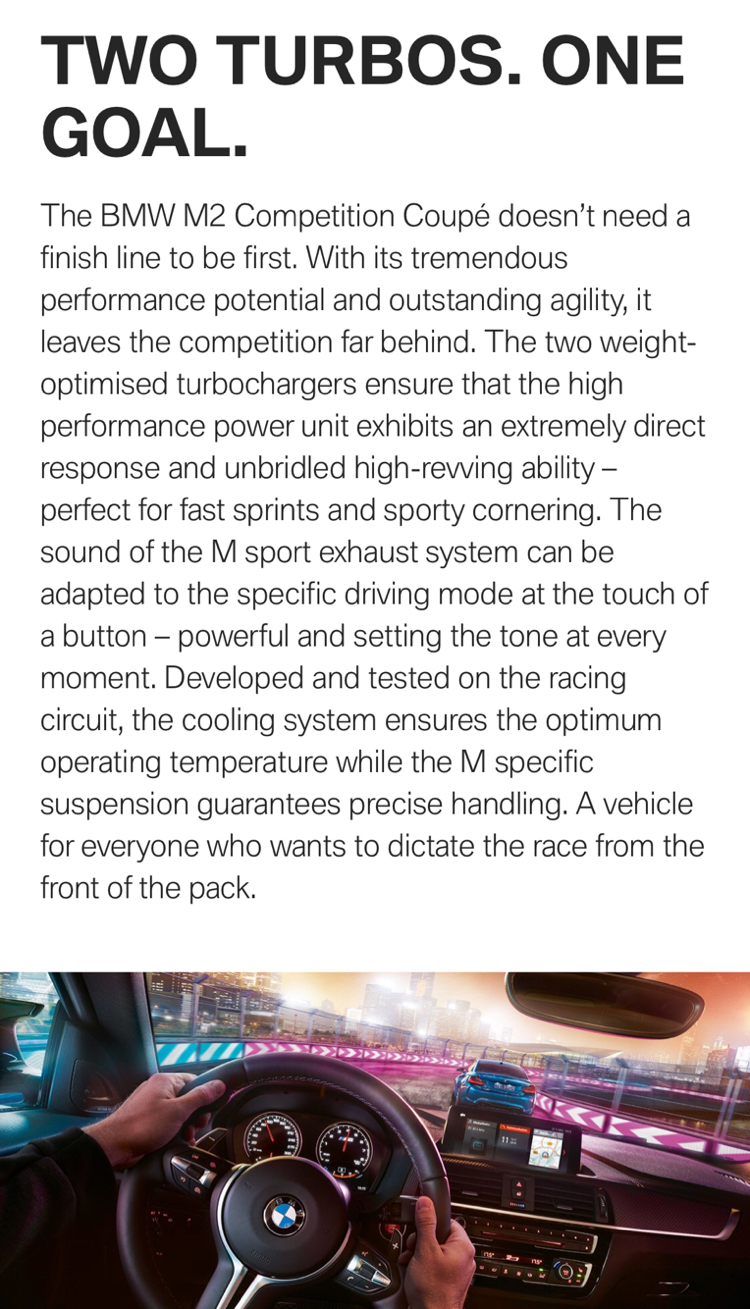 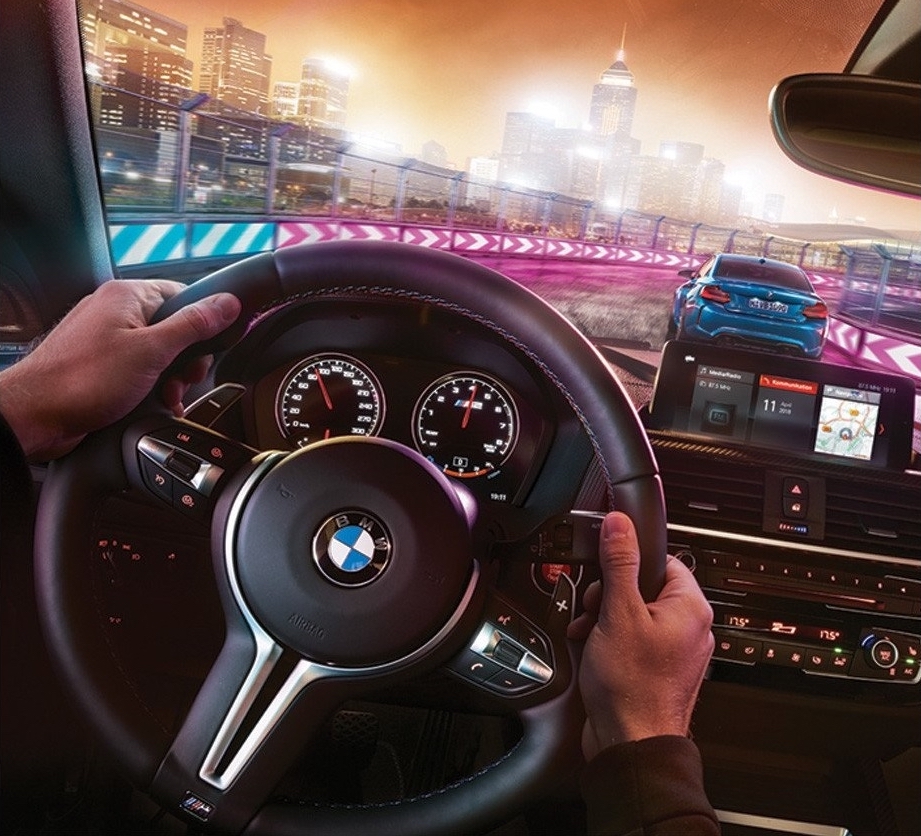 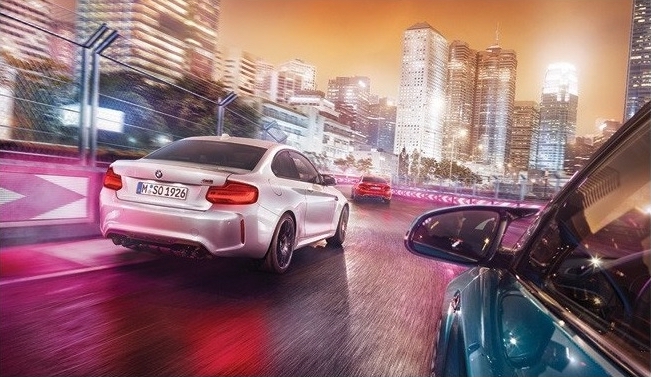 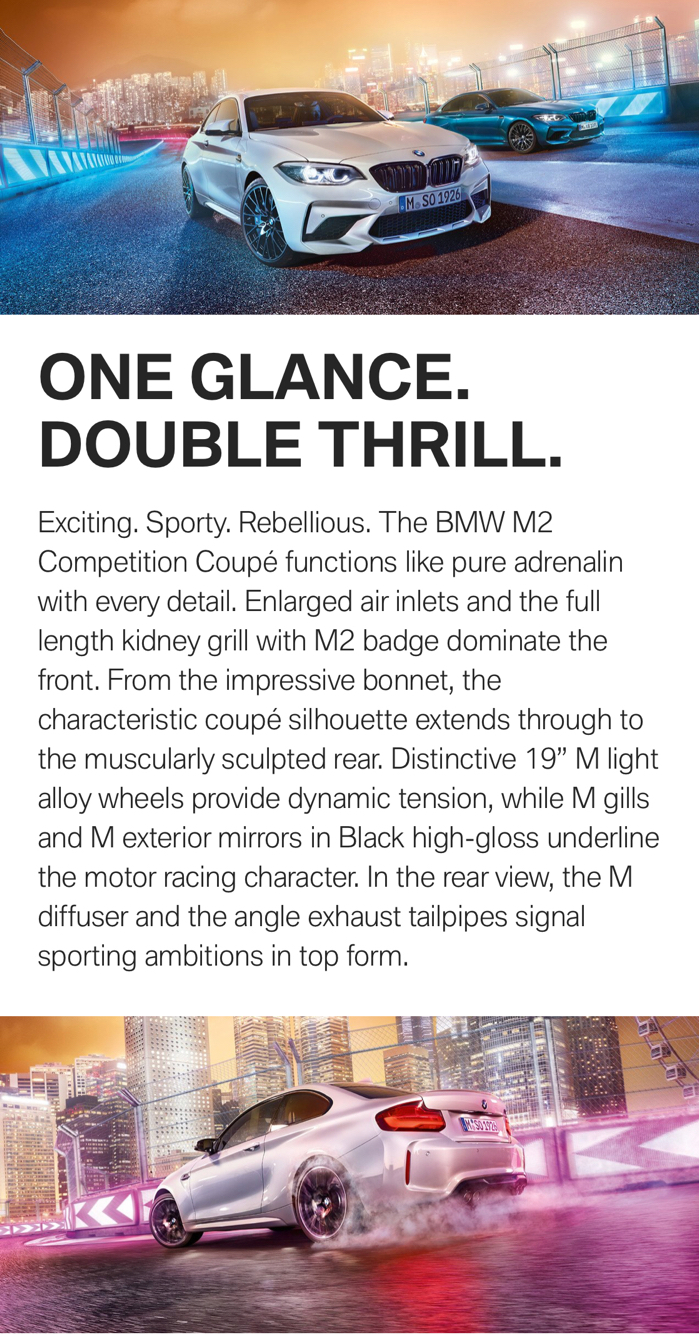 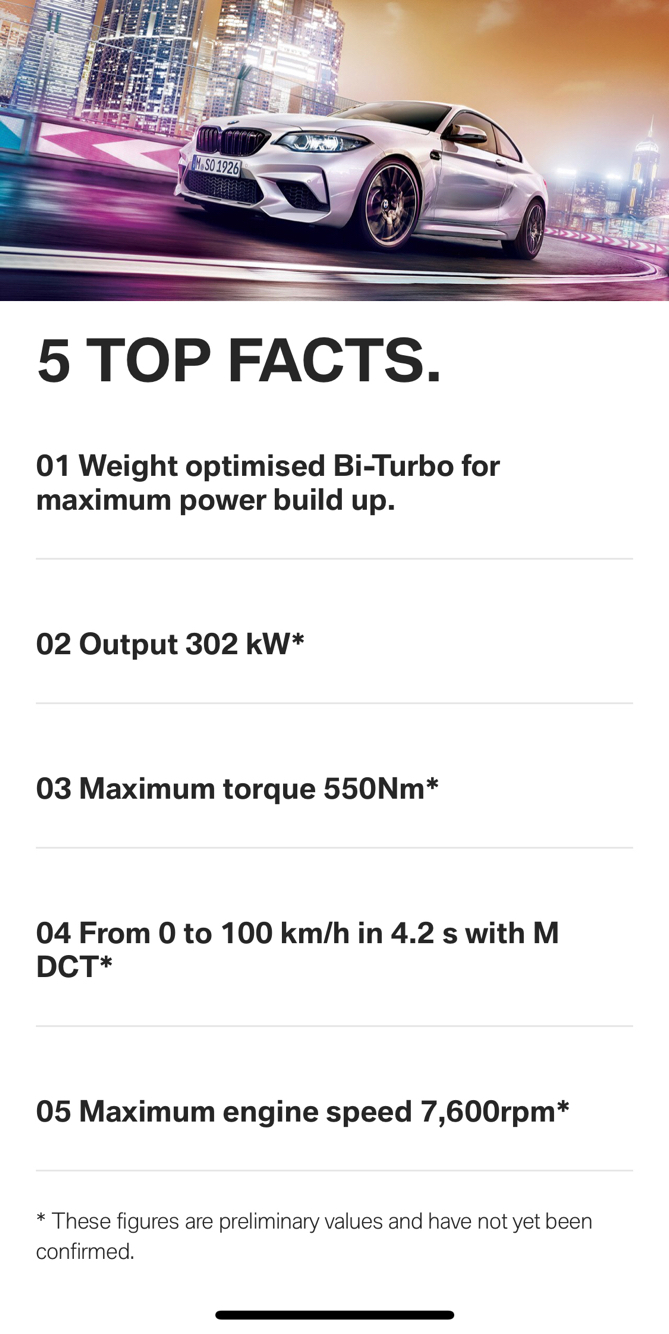 The USA is Saving the BMW Manual Transmission